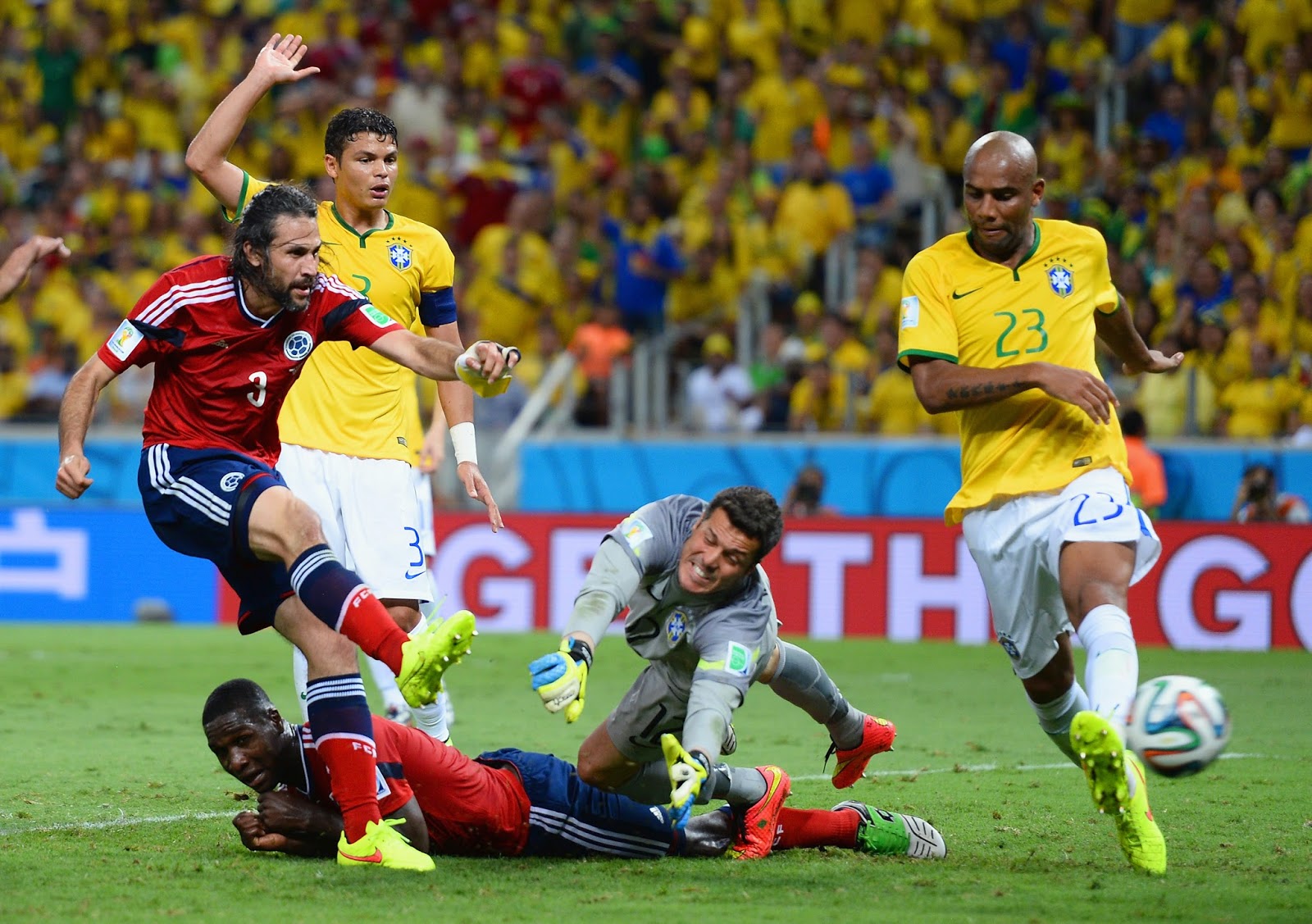 A Colombian lawyer is suing FIFA for the bad refereeing at the World Cup causing him cardiac problems.

The refereeing at the World Cup was pretty horrendous, of that there can be little argument. But while the piss poor job done by FIFA's match official's caused most of us to just swear and curse at our screens, it proved a little more troubling for a Colombian man.

The 74 year old Aurelio Jimenez told the BBC World Service that after Brazil, quite literally, kicked Colombia out of the tournament:

“I felt very bad, I was heartbroken, my cardiac rhythm was altered and my relatives took me to the emergency room at the hospital.

“I was surrounded by my grandchildren who were crying a lot.”

“I decided to sue FIFA in the Colombian judiciary system because in the past world soccer championship in Brazil, there were many wrongdoings related to referees who damaged many countries and their selections, among them the Colombia team.”

I'm with you my Colombian friend. The refereeing at the World Cup was awful and few observers would disagree with him on that. What's more if he wins, Jimenez has promised to donate any money he receives to a children's charity. 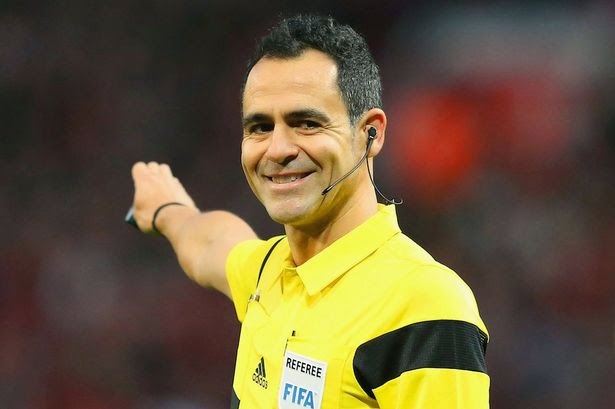 What's more, he claims to have testimonies from Pele, Diego Maradona, James Rodriguez and several referees who commented on the leniency showed by Spanish referee Carlos Velasco Carballo during Colombia's Quarter Final exit.