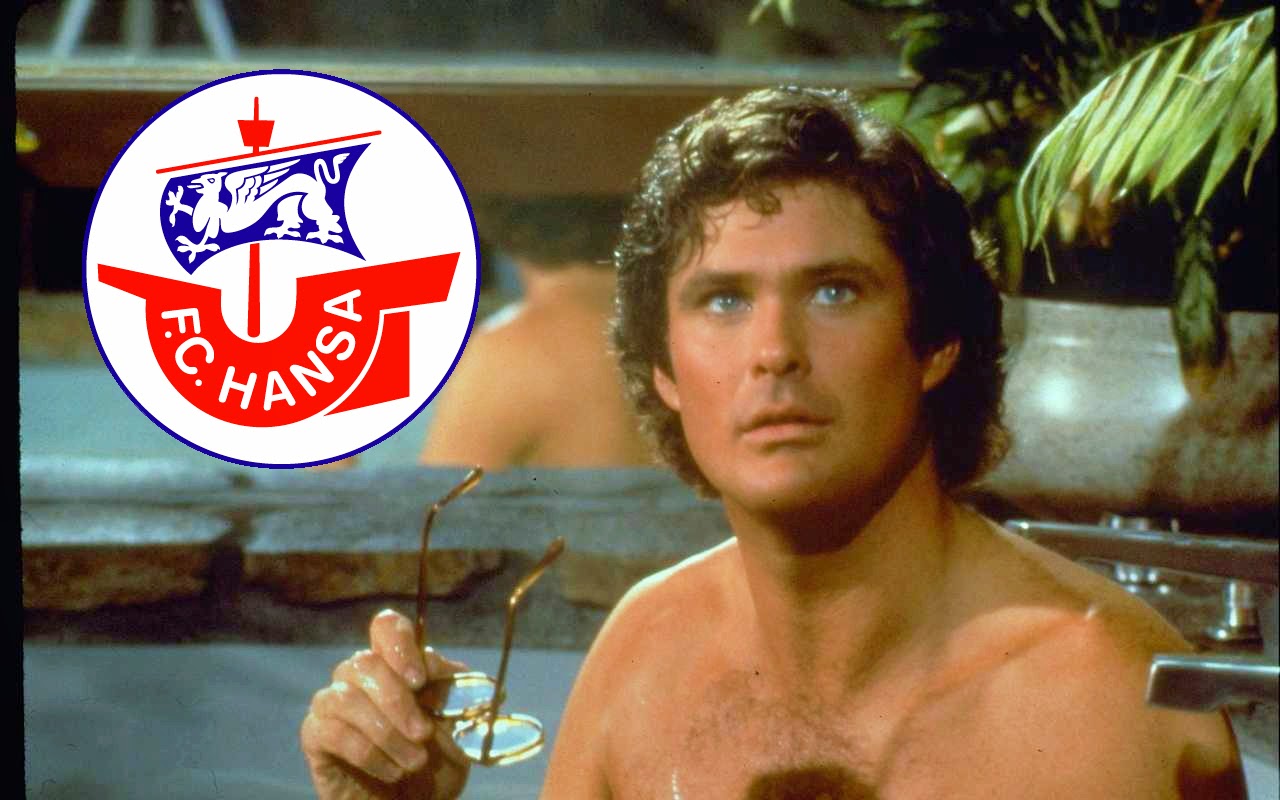 In a surprising development this week out of Germany, television star and legendary crooner David Hasselhoff is apparently in negotiations to purchase 3.Ligue side FC Hansa Rostock.

Hasselhoff, having only just gotten into football after catching the Will Ferrell classic "Kicking and Screaming" on Netflix, had this to say about his latest venture, "As everyone knows I have a large fan base in Germany," Hasselhoff wrote in a recent entry on his blog. "And if there's one thing I know about the German people is that they love football almost as much as they love the sound of my silky voice. So it would be madness for me not to buy into a club there." 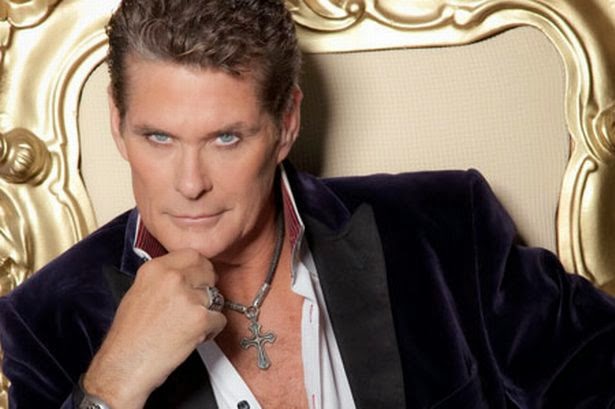 I had a chance to sit down with the man himself at a crepe and coffee bar in Toronto recently, which is in Canada for our international readers, and the great man was in a buoyant mood.

As for why he's getting involved specifically with FC Hansa Rostock, the '80s icon had this to say, "That club has loads of potential. I mean, people laughed when I said I was going to be starring in a show about sexy lifeguards that ran around solving mysteries, but we all know how that turned out. If there's one thing The Hoff knows, it's potential." Hasselhoff continued, "This club has been in the Bundesliga, I believe it's called, fairly recently and I think we can get there again. I've been told that the stadium holds 29,000 fans and I'm sure we can fill that each week." 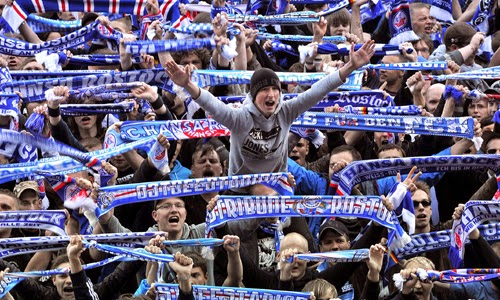 When asked about his specific plans for the club, Hasselhoff couldn't contain his excitement. "Munich, where I've got a very big following, has a team that are the top dogs in Germany right now. My aim is to take them down to size within four years. But for Hansa to get there they'll need the right tools. As I used to say to the girls auditioning for Baywatch, without the right tools you're like a plumber trying to fix a leaky john without a wrench. Now I'm not saying that Hansa's players need to get themselves fake tans and luscious silicon filled breasts, but rather get themselves in shape, so physically they have the tools to perform.

I've met the first team squad and some of them could do with getting their fitness levels up. Remember those scenes of me in Baywatch, running down the beach bare chested? Do you think I got to looking like that eating Currywurst and Fries? No. Diet and hard work is what sculpted that flawless body. So the first thing I'm going to do is put the squad on the Hoff Diet and bring in a US Marine Core Drill Instructor to whip them into shape.

Remember the opening of Full Metal Jacket? Well it's going to be like for the Hansa squad. Well, apart from a fat redneck guy losing his mind and shooting himself, hopefully. "

When asked what he could do to raise the flagging attendances at Hansa Rostock's home matches, he had this to say, "Well, winning will bring people back. Any idiot could tell you that. But we need to improve the match day experience. Make it fun to come out to the stadium. Now I'm not saying I will be singing a few of my hit songs at halftime, like 'Jump in My Car', but I'm not not saying that, if you get my drift."

I nodded nervously, as he continued.
"Another thing is that we need to give people something nicer to look at. So once I take over the club any unattractive players will be let go. I'm also putting a stop to players displaying their tattoos. Too many of these damn soccer players have tattoos all over their arms these days. They look like filthy sailors or meth addicts."

He wasn't stopping there. "I'd also insist on my guys doing more with their hair. Grow it out a bit, perhaps get a perm, use a blow dryer and for goodness sake use some mousse." 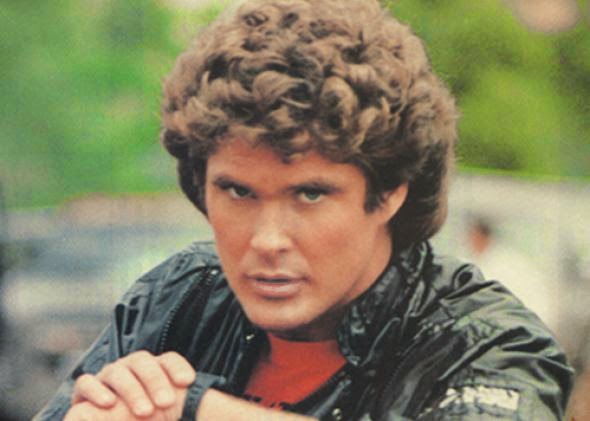 The Hoff also has some big plans for the kit. "I'm planning on introducing an all black away kit with a subtle red stripe across the chest. It'll either be called the 'Night Rider Kit' or the 'Kit Kit'."

When asked if he had any other changes in mind that may prove to be controversial with Hansa's supporters, he said that he was toying with changing the teams nickname to "The Fury", as a bit of a fuck you to Marvel for replacing him with Samuel L. Jackson in the role of Nick Fury.

Any way you look at it, it sounds like there are some exciting times ahead for the Rostock club.

***Note: this article was entirely made up after I drank half a bottle of Jägermeister to wash down the pain killers I was taking for my broken wrist. I have never met, nor represent David Hasselhoff or anyone connected to FC Hansa Rostock. This article is purely satire.***
SHARE SHARE SHARE