Lampard Calls it a Day With England 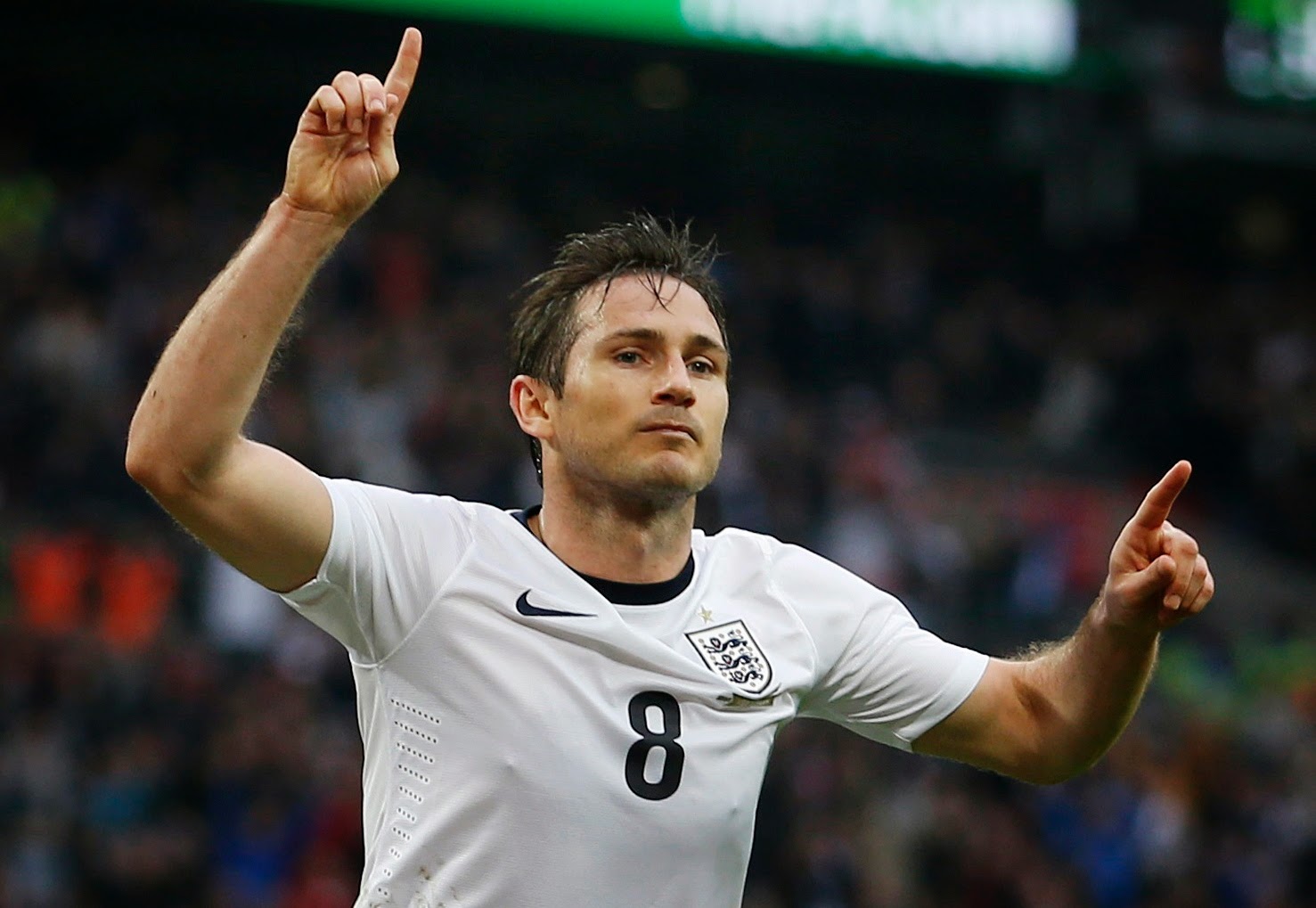 After 106 caps for his country, Frank Lampard called time on his international career today.
Since making his first appearance for the Three Lions against Belgium in 1999, the Chelsea legend has gone on to score 29 goals in 106 appearances for his country.

Known for his knack of arriving late into the box to score crucial goals for his club, he didn't quite have the same level of return for England. After playing arguably his best football internationally at Euro 2004, Lampard was never really able to form an effective partnership with Steven Gerrard in the heart of the England midfield. He struggled badly at the World Cup in 2006, and although he showed decent flashes of form in qualifying matches he was never able to replicate his club form in another major tournament. 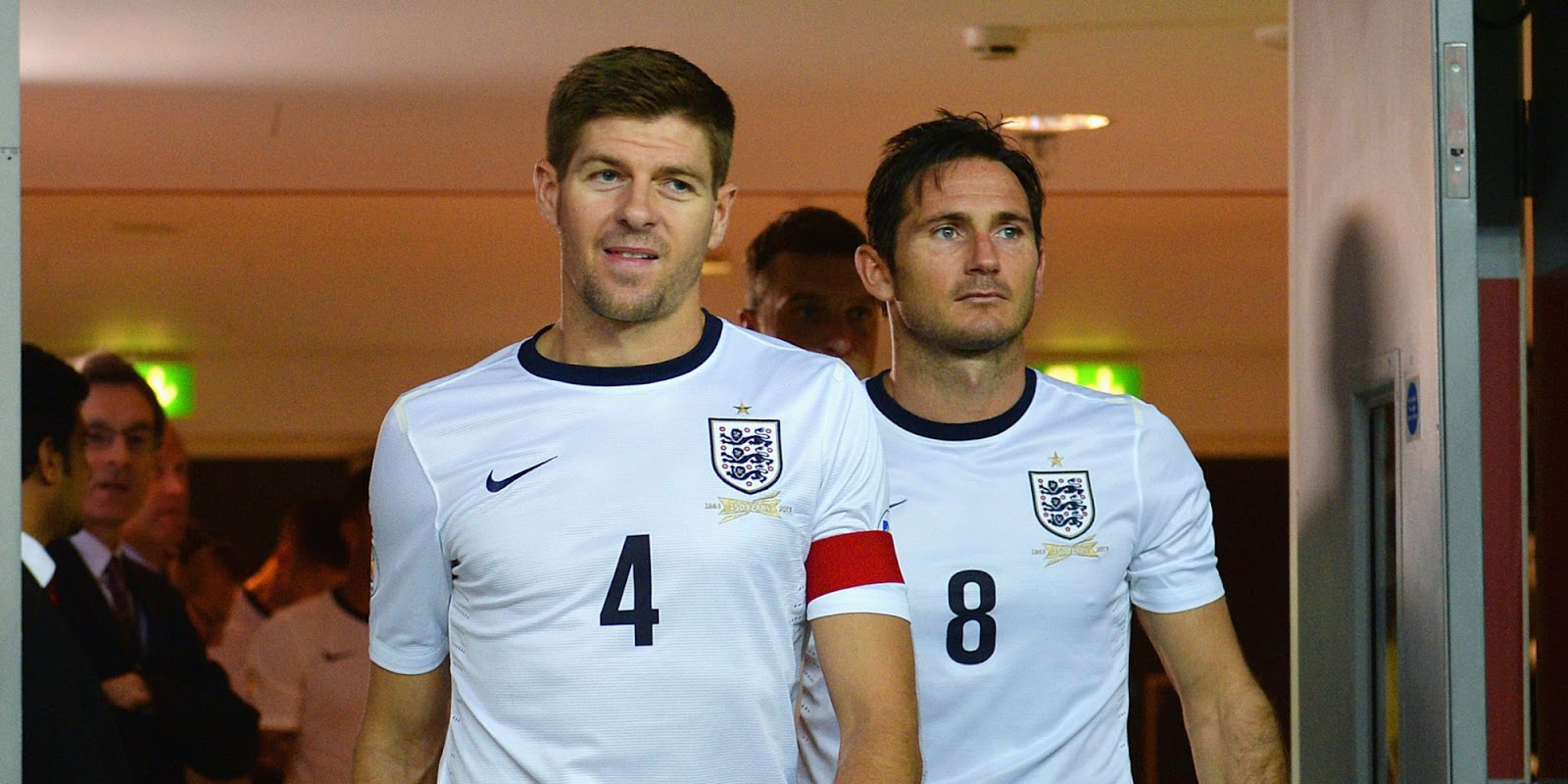 In truth, successive England managers should have made a straight choice between Gerrard and Lampard, as they were never able to play effectively together. But sadly one of the many problems with the England national side is that whoever is in the manager's chair often avoids dropping the big names.

In six months Lampard will be joining the MLS' latest expansion side, New York City FC, and thus he decided it was time to follow Gerrard's lead and retire from the England setup.

One interesting point from Lampard's time with England is that he did set the record for most successful penalties for the Three Lions, with nine. So in an area England have often struggled with, he at least could be relied upon to find the net from 12 yards.

Another notable footnote from his England career is that immediately after the 2006 World Cup, he released a typical mid-career autobiography, that was all the rage at the time. In reaction to this, and Gerrard's book that came out around the same time, bad boy midfielder Joey Barton commented:

"England did nothing in the World Cup, why are they bringing books out? 'We got beat in the quarter-finals, I played like shit, here's my book'. Who wants to read that? I don't." 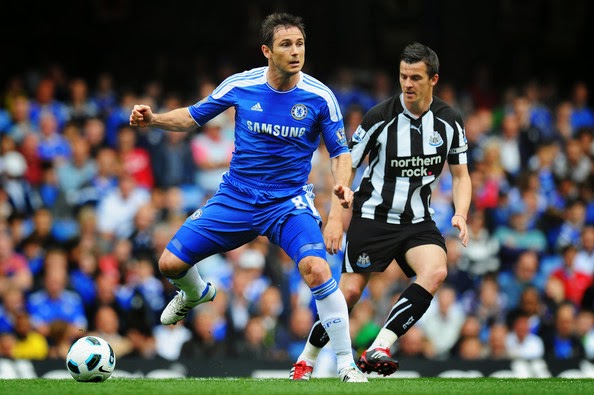 Later when Barton was called up for his lone England cap, he sat down next to Lampard at breakfast and the Chelsea man quickly switched tables. Barton, never one to mince his words, responded with:

"It's alright, I'm not going to steal your breakfast you fat prick."

Anyhow, these are mere footnotes to what can only be seen as a great career at Chelsea for Lampard and a slightly underwhelming one for England.
SHARE SHARE SHARE