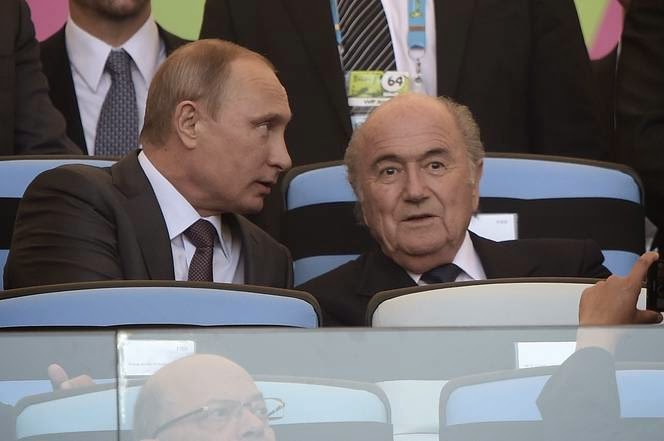 The Russian Football Union is risking FIFA sanctions after accepting Crimean teams into their Third Division.
With the conflict in parts of Ukraine continuing to dominate the headlines, three football teams from the annexed Crimea region have become an interesting side note to the story.

Football clubs can swap national jurisdictions, but only if both associations agree to the move. With Tavria Simferopol, SKChF Sevastopol and Zhemchuzhina Yalta playing in the Russian Cup this week, the Football Federation of Ukraine (RFU) was not prepared to sit ideally by. 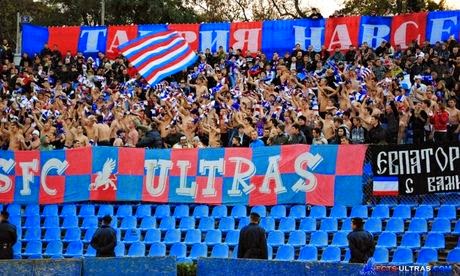 Anatoly Konkov, the head of the RFU, has called upon FIFA and UEFA to issue sanctions against Russia. In a letter to these governing bodies, which was later posted on the RFU website, Konkov had this to say:

"We have witnessed the executive committee of the Russian football union illegally and arbitrarily embracing the Ukrainian clubs from the Crimea peninsula.

As the president of the Ukrainian national association, I am asking you to take all necessary actions to deal with the situation, including applying sanctions to the part that broke the regulations (the RFU).

Crimea is a part of Ukraine, that is why all football members fall into the jurisdiction of the Football Federation of Ukraine.

We are asking for your answer to clear up the 'Crimean issue' as soon as possible. The future of Ukrainian and world football depends on you."

Both FIFA and UEFA now have difficult decisions to make, as it appears certain that the Russian Football Union has broken the rules. The major clubs in Russia are fearing that their Champions Leagues places could be at risk, while the fact that Russia is scheduled to host the 2014 World Cup complicates things ever.

The Crimea region was annexed back in March, leaving these clubs in limbo and unless the football authorities in these two countries can come to an unlikely arrangement that is suitable for all parties, there may be a lot more of a fall out from this story.
SHARE SHARE SHARE