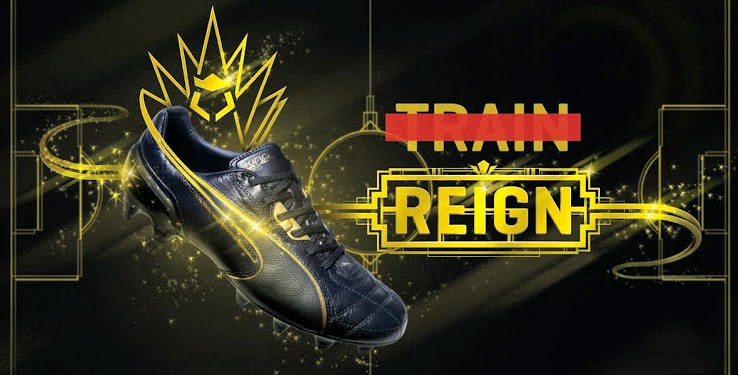 For the black upper side of the boot, Puma uses premium and soft Kangaroo leather. This gives the player comfort and incredible sensitivity for better ball control. The Kangaroo leather is the best leather to be used in the manufacturing of football boots; it allows the feet and boot to almost become one.

Last year Puma released the King Luxury Edition and it was limited to 999 pairs globally. For the new edition, Puma uses real 24K gold and will only be releasing 99 pairs globally. This makes this boot the most luxurious boot ever produced by Puma.

Each boot will be individually numbered from 1 to 99 on the inner sole. This adds to the limited edition status that Puma is trying to give this new release.

It is retailing for $450 making it one of the most expensive football boots ever. 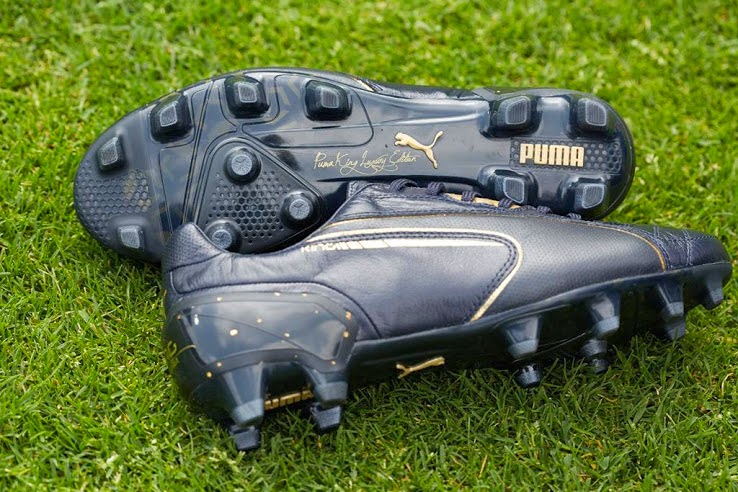