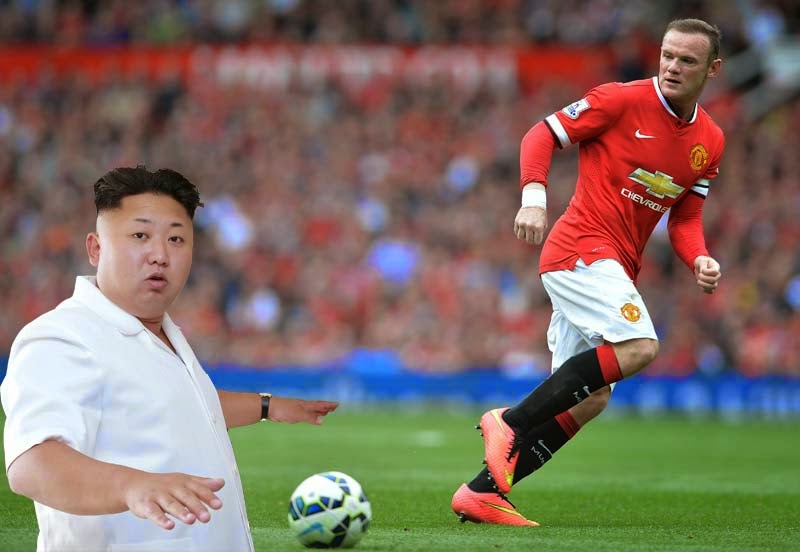 As reports emerged this week of North Korean leader Kim Jong-Un being not only a fan of Manchester United, but also trying to get all of their matches broadcast on state television, he joined the long line of dictators that have latched onto the beautiful game.

Throughout the last century some of the most notorious dictators from around the world have made their club allegiances known, some have been actual fans of the clubs in question, but it's often for political leverage so that they appear as a 'man of the people'.

The following are examples of some of the fans that most football clubs could do without: 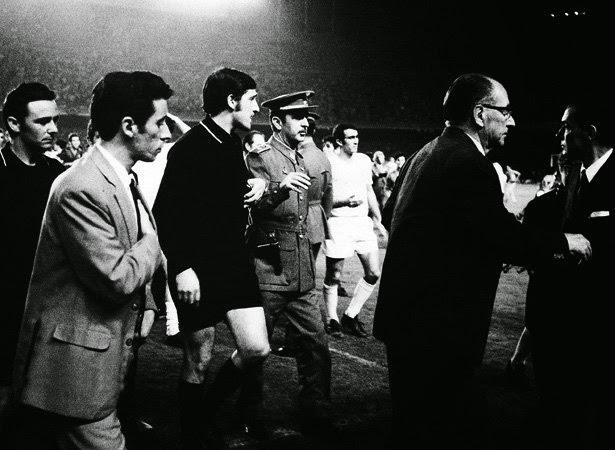 The fascist dictators use of Real Madrid as a political tool to show the strength of Spain to the world is well known to many students of football's history, but what isn't as well known is that Franco was actually a fan of Atletico Madrid before jumping on Los Blancos bandwagon. Atletico Madrid were the army's squad of choice prior to the Spanish revolution and it was only in the midst of Real's staggering success in the 1950's that the Generalissimo became a fan. He viewed Madrid's success in the European Cup as Spain's success, and the hatred that other clubs in La Liga feel for them, most notably Barcelona, stems from this period and the perception of Madrid receiving preferential treatment over the last half century. 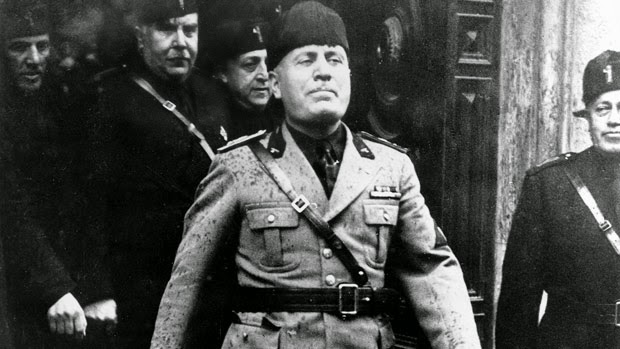 Although a common perception exists that "Il Duce's" club was Lazio, he in fact supported Bologna and after coming to power in Italy in 1922, he basked in the club's glorious run of titles in 1925, 1929, 1936, 1939 and 1941. He proclaimed Bologna's stadium at the time as "a shining example of what can be done with the will and tenacity of Fascism." One of the first modern dictators to recognize the power of sport in galvanizing his people towards a common cause, he managed to secure hosting rights for the 1934 World Cup for Italy and a good Azzurri side benefitted greatly from some highly dubious decisions on their way to victory in that tournament. 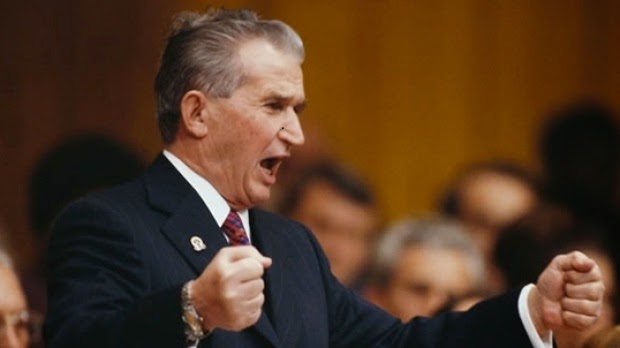 Whereas the influence of Franco and Mussolini on the success of their respective clubs is still open to question, there is no doubt of the effect the Romanian dictator had on Steaua Bucharest's fortunes. Under his dictatorship the Army Club went a European record 104 matches unbeaten, won six league titles in a row in the 1980's and captured the 1986 European Cup. Ceausescu had a helping in hand in their success though as he forced through the transfer of the top stars like Gheorghe Hagi and Gheorghe Popescu to the side without the agreement of the selling clubs or the players themselves. There were also many examples of blatant refereeing decisions benefitting Steaua greatly during this time. 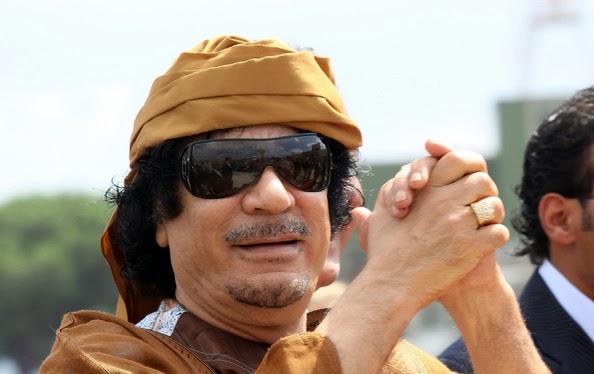 Not as directly influential in the fortunes of either club, the former Libyan leader Muammar Gaddafi was found to have a Liverpool mug among his few personal effects when he was found in hiding during the fall of his regime. This confounded some football fans as it had long been rumoured that he supported Liverpool's Merseyside rivals Everton after their tour of Libya in 1979. The Juventus connection appears through his son Al-Saadi Gaddafi, who fancied himself as a professional footballer. After unsuccessful trials at a few top clubs, he used his father's money to buy himself on the Juventus board.