The Monday Meltdown - ITK and The Keyboard Commandos 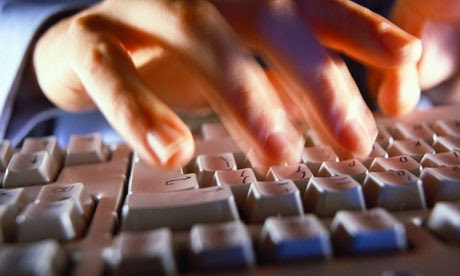 There can be no argument that the advent of social media has changed the landscape of how people follow their football clubs.
For many fans one of the first things they do each morning before they shit, shower and shave is check Twitter or a similar site to see if there's any news about their club. Particularly in the transfer window fans are hungry for either wild gossip, or legitimate news of potential moves.

The drawback of this is that media sources now jump all over each other in a bid to be the first one to get the news out there. Drawing on their sources, some of which are certainly dubious, the mainstream media will put out Tweets and articles that capture fans attention. 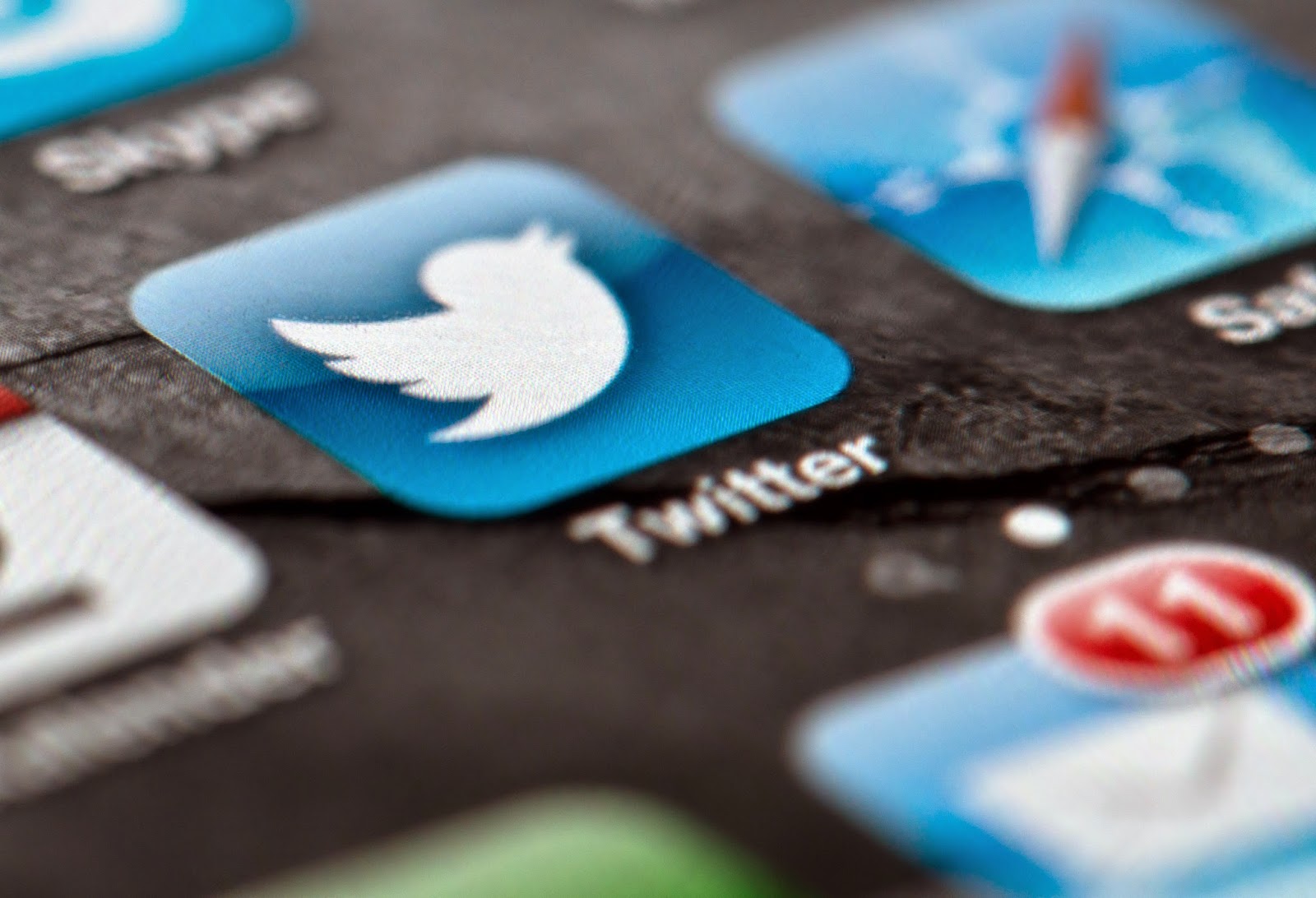 On top of transfer speculation from legitimate news sources, the social media age has also ushered in a countless number of 'In the Know' (ITK) accounts, who often make up stories out of thin air.

These sad individuals, who are more than likely deathly frightened of the opposite sex and go days without seeing actual sunlight, are the bane of Twitter. The problem is though that football fans who should know better, re-tweet these ITK accounts and perpetuate the issue.

There are mornings when I wake up and take a look at Twitter only to see nearly half of the items in my feed are transfer rumours.

Besides being a simple irritation for fans of the clubs involved in these potential moves, it brings Keyboard Commandos out in a rage when these bullshit deals don't happen.

I've seen calls for managers or chief executives to be sacked because a rumour, that was likely made up, didn't turn out to be true. It's complete madness, but this new age phenomenon seems to be getting worse.

Another thing I've seen a lot of lately is fan mocking up potential starting elevens that incorporate all of the players they may be signing. Although we all dream of our club making big signings, anyone above the age of 12 that takes the time to do this needs to have a serious look at their lives. Could they not being doing more with their existence on this planet than Photoshop together a fantasy eleven for their club and, worse still, raging on Twitter when it doesn't come to pass? 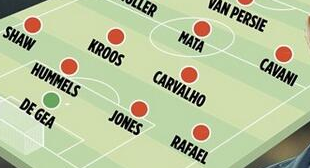 Besides people spending time mocking up images of these potential signings in the jerseys of their respective clubs, there are even those that will go out and actually purchase kits with a players name and likely number on before a signing has occurred. Predictably these people go batshit crazy when that promising central midfielder their club was supposedly after ends up at Bayern Munich or Real Madrid. They've just wasted $120 on a jersey that they may as well wash their car with now.

People need to take transfer rumours for what they are, which is something to fill column inches or increase someone's number of followers on Twitter. Sure, they give you a chance to dream about who your club may sign, but for god sakes stop taking the whole transfer merry go 'round so seriously.
SHARE SHARE SHARE