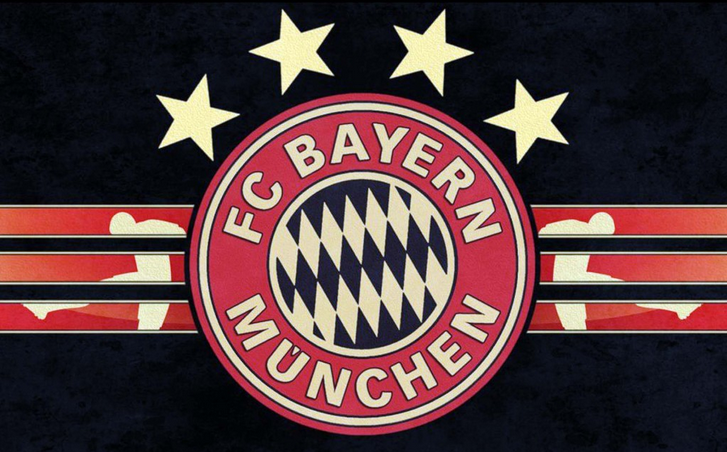 Bayern Munich is without a doubt the giant of German football, and if you look at the Bundesliga records you will see that I am not overstating the obvious.

They hold most of Bundesliga records and some of those records have been held for a very long time, showing their incredible dominance over everyone else. If I was to list all of their achievements I would need a very long day and a much bigger coffee mug. Instead I have decided to focus on the five records that I find most amazing and the ones that I believe will be the hardest to break.

Here are the five most incredible Bundesliga records held by Bayern Munich.

Highest Number of Matchdays being League Leaders in a Season - 34

Highest Number of Goals Scored in a Season - 101

During the 1971-72 season, Bayern Munich would win the Bundesliga title and score 101 goals. That is a record that has stood until today, and I believe that no other team will even come close of breaking. That season saw Gerd Müller score 40 goals to lead the league by almost double the goals of the player in second place. That is incredible, and an incredible record that Bayern has held for many years and will continue to hold for many more.

Highest Number of Wins in a Season Closing Half - 16

Bayern Munich won 16 games out of a possible 17 games during the second half of the 2012-13 season. That is a Bundesliga record that I don’t think many teams will be able to surpass in the coming years. One game away from perfection in a league that has a lot of quality sides is something that I believe Bayern Munich doesn’t get enough credit for. During that same season they also managed to win 15 out 17 away games, which is also a Bundesliga record. Dominant performance by Bayern Munich during the 2012-13 season, that allow them to make history and add their name to a few more slots in the record books.

Highest Percentage of Total Possible Points in a Calendar Year – 93.94%

This to me is perhaps the most impressive Bundesliga record held by Bayern Munich. During the calendar year of 2013, Bayern Munich earned 93 points out of a possible 99 points. That is remarkable, more so when it is done in a league as competitive and packed with great sides as the Bundesliga is. This will undoubtedly be one of the records that Bayern Munich will never have to worry about losing to anyone else.

Highest Number of Wins in a Calendar Year – 30

Another record set by Bayern Munich in the 2013 calendar year was the number of wins, with 30 wins out of a possible 33. One record is interconnected with the other since you can’t achieve the highest percentage of points without winning your fair share of games. The incredible thing is that they won 33 games, and the other three were ties. They didn’t lose a single game in 2013, while setting three Bundesliga records. I am not sure if even Bayern Munich can break these records set by their 2013 squad. 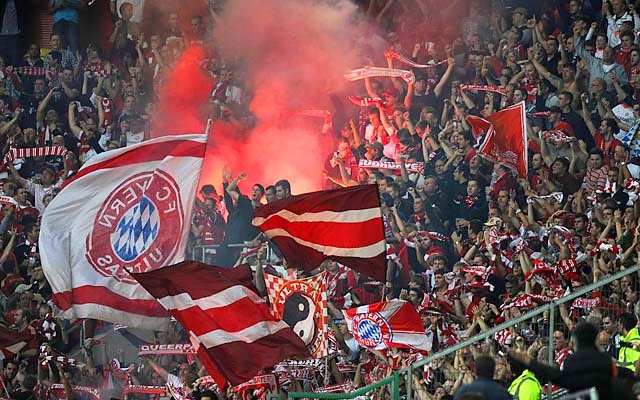