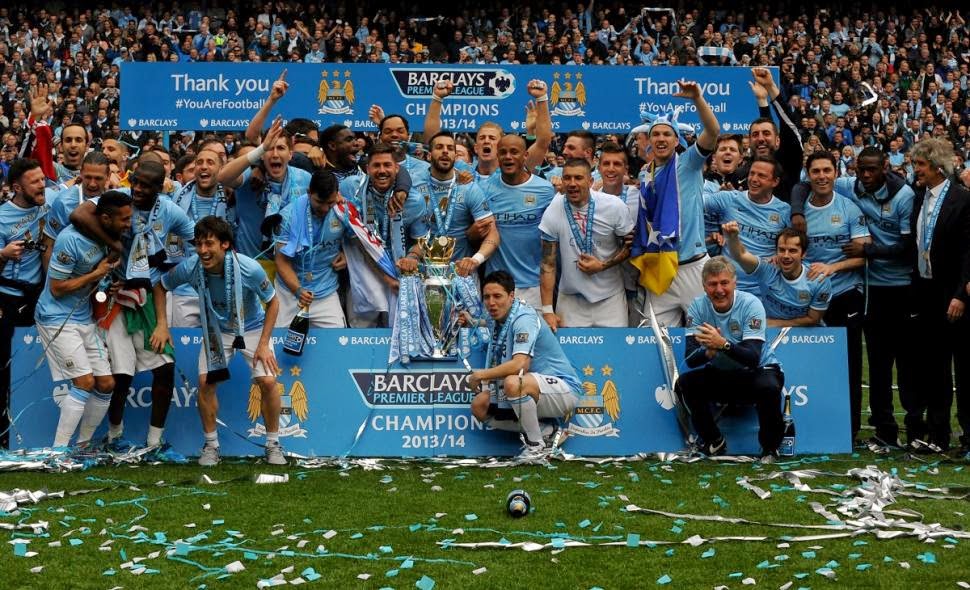 With the English Premier League getting under way it will be an exciting weekend for many football fans around the world. With that in mind we have three EPL matches on our list along with two other fixtures that should be very worthwhile to check out. 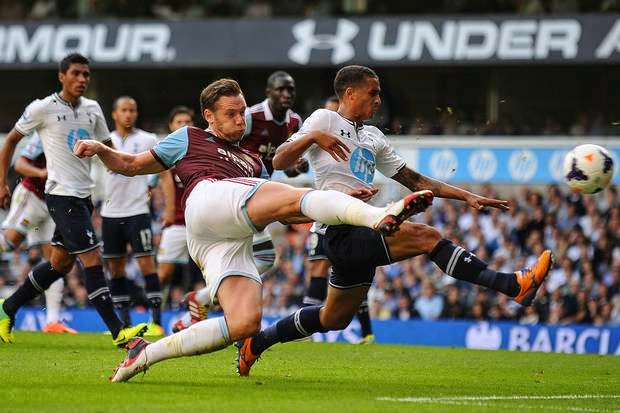 What better way to start the weekend than a little London derby action. Sure it ain't one of the "big" ones, but as far as supporters are concerned this is an important one, especially being the first match of the season. 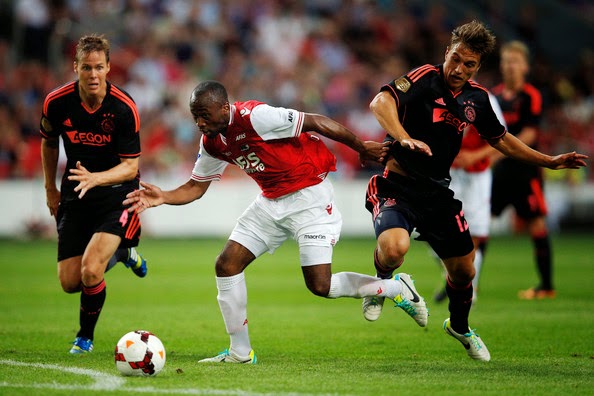 After a disappointing eighth place finish last season, AZ will look to start the season strong after winning their first match. Going against last season's champions Ajax, new AZ manager Marco van Basten will look to defeat the club he spent six years with as player and a year as a coach. 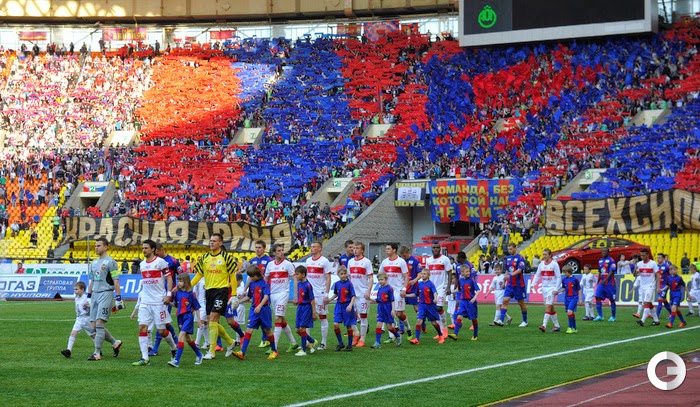 Last week we recommended a Moscow derby between Spartak and Dinamo and it did not disappoint. This week there's another derby in the Russian capital and this one may be even more exciting as fouth place Spartak will be visitors at second place CSKA. 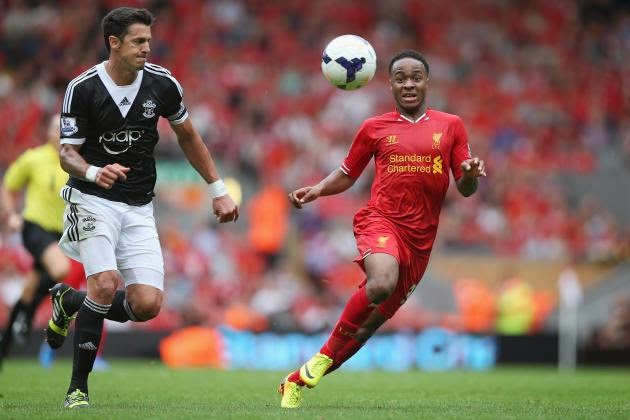 With many questions surrounding both clubs, this first match-day meeting could perhaps answer some of them. Will Liverpool miss Suarez? or, will Southampton miss all the players they sold to Liverpool? What ever the answer, this one will be interesting to watch, if only for all the former "Saints" that will now be facing the same club they played for last season. 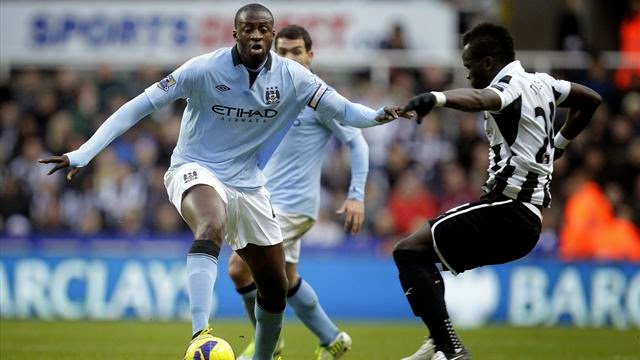 In our number one ranked match to watch this coming weekend we select this affair between the Magpies from the North-East and the defending English champions the Sky Blues from Manchester for a few reasons. First of all, of course, Manchester City are the EPL champions and after their somewhat humiliating loss to Arsenal in the FA Community Shield last weekend, everyone is wondering how they will answer their critics. Newcastle on the other hand is probably the one least predictable club in this EPL season and although they enjoyed a pretty good preseason it is very hard to tell whether they would be able to crack the top 8, or fight relegation this coming year. Last season these two also met one another in the first match of the season with City winning convincingly by a 4-0 final score. Will this year bring the same kind of start for the Champions?
Enjoy the weekend!
SHARE SHARE SHARE