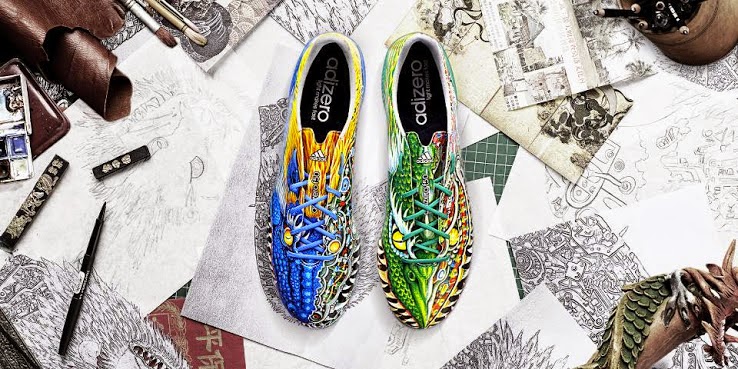 Adidas has launched this week the new special edition F50 Adizero Yamamoto football boot. The new boot features a design made by Yohji Yamamoto, the man behind the Y-3 fashion brand.

Similar to what Puma has done, the left boot is predominantly green while the right is blue. While the Puma design was innovative, the new F50 Adizero Yamamoto boot is without a doubt the most outlandish design for a football boot ever made.

The front of the boot features a dragon, which is part of Japan’s modern sci-fi culture, which bridges a connection between past and future.

The new boot is slightly heavier than the original F50 Adizero and it is due in part to the fact that doesn’t use Speedfoil material on the heel of the boot.

Real Madrid has also launched a dragon inspired kit, and their F50 Adizero players, Marcelo, James Rodriguez and Gareth Bale, will wear this boot during the upcoming La Liga match. The F50 Adizero Yamamoto boot is limited to 2,000 pairs and is only available at selected retailers. 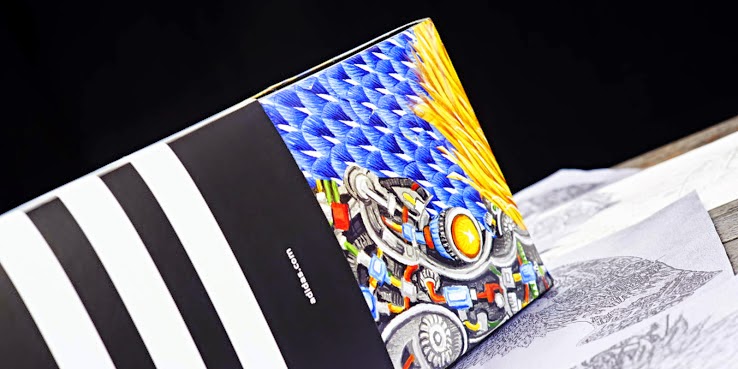 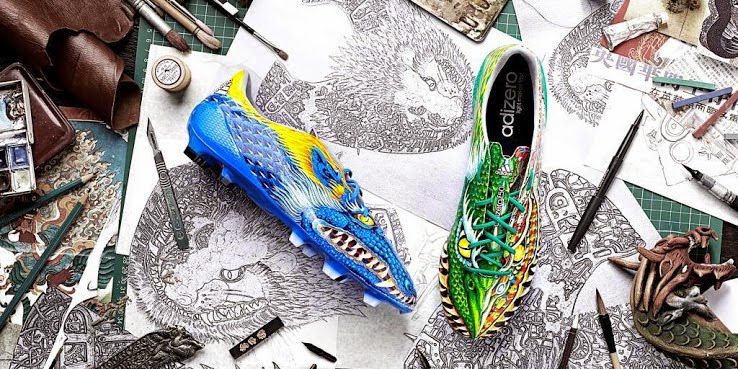 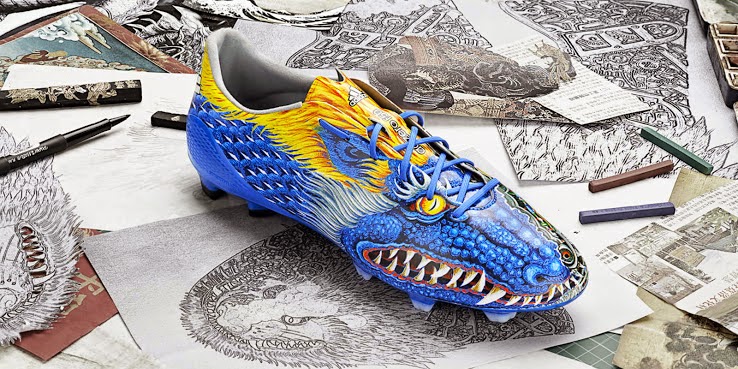 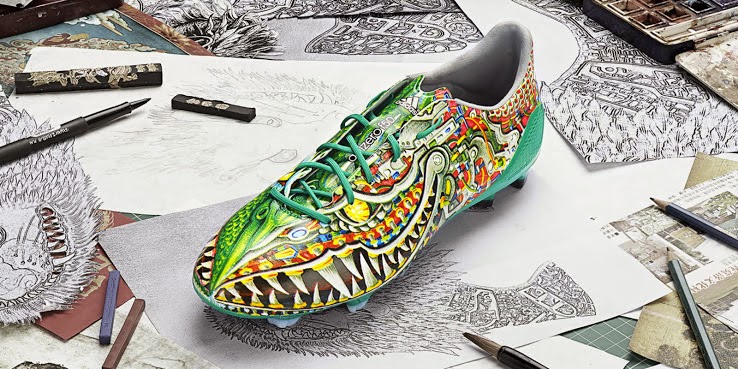