FFN - Rohan Ricketts Returns to Arsenal FC as a Consultant 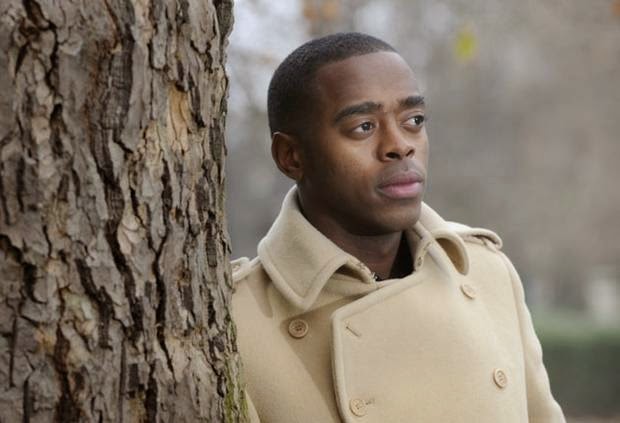 Rohan Ricketts will be finally returning to the place he called home and that saw him taking his first steps in the road to becoming a professional footballer, Arsenal FC.

This time around he won’t be putting his cleats on and going on the field, his work will be done from the Arsenal FC offices. He is being hired as a Social Media Consultant. His new role will see him in charge of all of Arsenal’s social media outlets. His vast experience in the field of social media, event promotion and sales adding to the fact that he is a homegrown talent give him a unique perspective on the business and target audience that they want to reach.

He is seen by many of his fans as a social media pioneer, his vision in seeing the forest from the trees when it comes to social media, has made him a trailblazer in that field.

We weren’t able to reach him for comment which has surprised us, since he has always been very open to fans and media, but we expect this has something to do to internal Arsenal regulations and the fact that the contract hasn’t been officially announced. He will probably will be announcing his own hiring on Twitter in the next coming days, and when that happens you know that he is going to change the face of social media in the Premier League. Rohan Ricketts does many things, but he tells no lies. 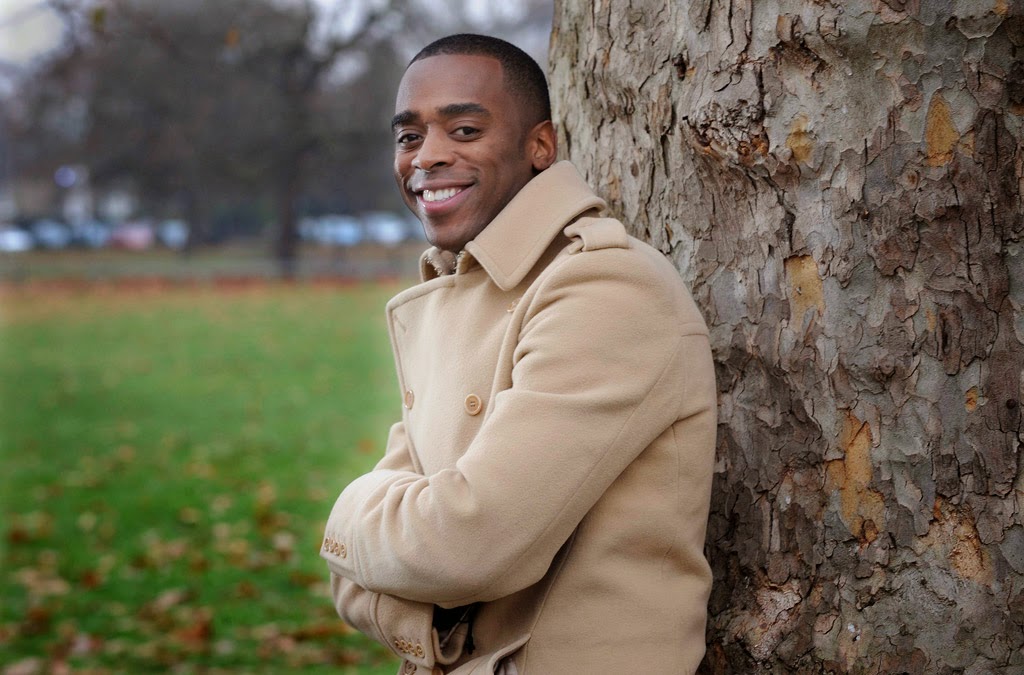