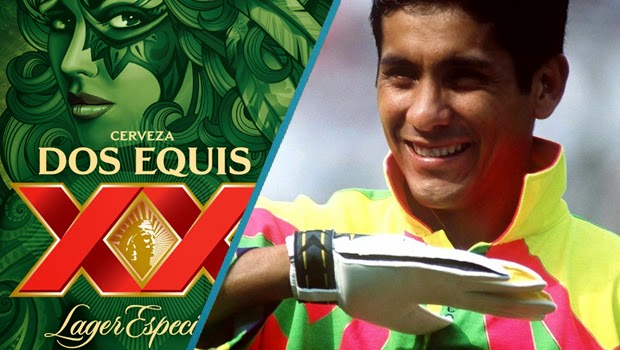 I don't always think of Mexican footballers, but when I do I think of Jorge Campos.

Perhaps neither the beer nor the player were ever among the best in their field on a global scale, but both Dos Equis (XX) and Jorge Campos are a two notable products of Mexico.

The beer comes in two varieties, the "Ambar" (amber) and the Lager, and Campos was infamous for being able to play two very different positions on the field. In some matches the small 5'6" goalkeepers would be substituted to play up front in the striker roll and has recorded 34 goals in his club career.

The Dos Equis brand has become popular worldwide after the launch of its "Most interesting man in the world campaign", featuring a narrator that describes a well-groomed "interesting" man with intriguing fact about him, such as: "His tears can cure cancer, too bad he never cries", "He is allowed to talk about the fight club" and "Once he ran a marathon because it was on the way", among many others. 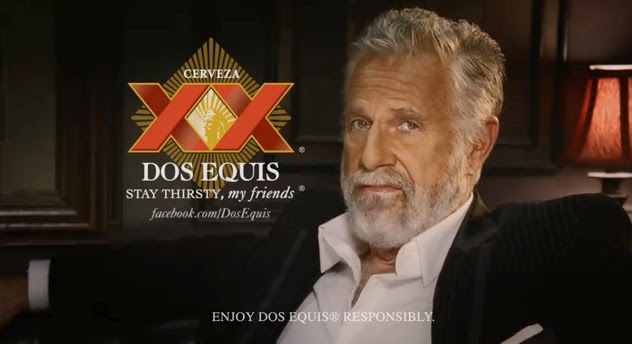 Jorge Campos, just like "the most interesting man in the world" is also quite the character. Throughout his career Campos insisted on designing his own goalkeeper jerseys that he would then wear during matches. He was also noticeably very short to be a goalkeeper, but what he lacked in height he compensated in his incredible leaps. Perhaps his XX quote would be, "He made himself stop growing, so he could show off his jumping skills".

When it comes down to quality however, neither are world class. While interesting and intriguing, both Dos Equis and Jorge Campos were never leaders in the world of beer and football but are famous worldwide for their style and uniqueness. The beer is quite weak for the palette of a brew enthusiast, perhaps there are some citrus and grain qualities but although a bit better than some other Mexican beers such as Corona and Sol, Dos Equis presents very little in terms of challenging even the "mediocre" quality beverages from around the World. Campos was also just "OK", and although versatile and with a couple of good seasons to his name in the Mexican first tier, "El Brody" as he is known to some has never really caught the eye of clubs outside of the Americas.

Campos was enjoyable to watch when he was on the pitch, and a bottle of Dos Equis could potentially be quite refreshing as well if you're in Mexico...and it's 35 degrees Celsius outside...and the place you stopped at doesn't serve any imported beer. 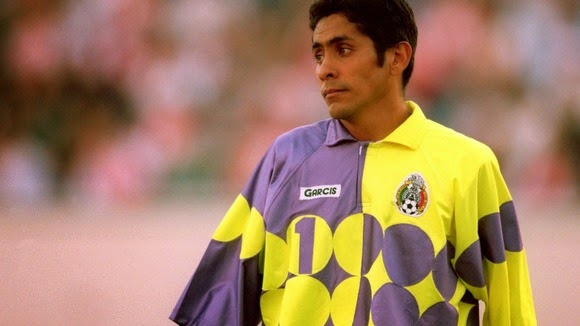