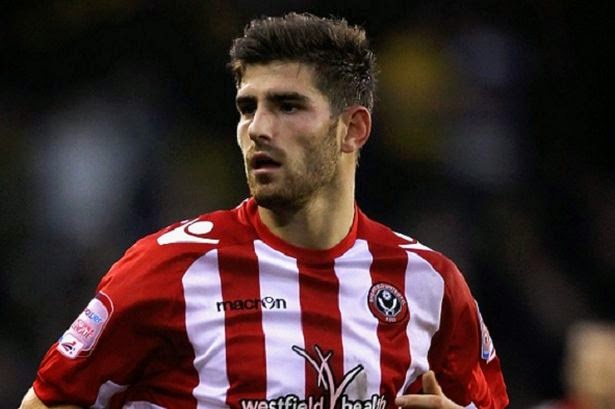 Many times in football fans are quick to turn a blind eye to a player’s misconduct on and off the field, even when the offense is of a very serious nature.

So it is nice to see when fans take a leadership role and demand that the club they support sets itself apart by not associating themselves with an element they deem negative and perhaps criminal. This is exactly what Sheffield United fans have done.

60,000 people have signed a petition to stop convicted rapist Ched Evans from re-joining their club, once he is released from prison. In April 2012, Evans age 25 was convicted and sentenced to 5 years in jail after being found guilty of raping a 19 year old. He admitted to having sex with the woman, and the prosecution successfully proved that she was too drunk to consent to having sex with him.

He is currently scheduled to be released from jail in October, and Sheffield United has shown interest in bringing him back to the squad. I am sure this idea is seen as nothing abnormal by some, since he has paid for his crime, and perhaps he deserves a second chance, but 60,000 Sheffield United supporters don’t share that view and started a petition to ensure their club does not take Ched back.

Sheffield United has the right to bring him back to the team, and for sure Ched Evans has the right to earn a living and continue his career. The crime is very serious, and I won’t be one to down play the circumstances of the crime or judge what the punishment should have been. This is a very delicate situation. Sheffield United or any other club that decides to sign him should be able to do so, if that is what they desire, but they should understand the PR ramifications that this signing would have on their club and fan base. Personally, I would stay away from signing him. The baggage that this player brings with him could be a huge distraction to the squad and the negative impact on the team and fans far would outweigh the benefits that he could provide on the field.

I applaud the fans behind this petition for taking a stand on something they strongly believe in. They want to ensure that their club takes a moral high ground and ensures that a player’s behavior off the field needs to be taken in consideration when the club looks at signing him. If I was a fan of the team I would not stop attending matches or supporting my club if they signed him, but I would prefer that they wouldn't. 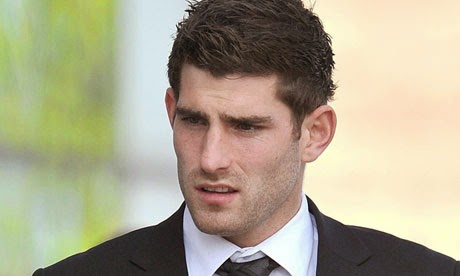