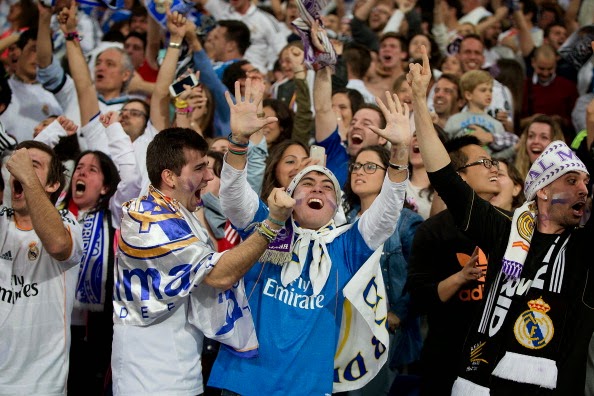 Real Madrid is one of the biggest clubs in the world, so it is only natural than when you look at the La Liga record books, many of the records on it have been set by Real Madrid.

They are one of the most historical teams in the world, so having a large number of La Liga records credited to their name is not really a surprise, what is surprising is the records that they have set are some of the most impressive not only in La Liga but also in European football.

After taking a look at the records, I decided to narrow down to the five most impressive La Liga records set by Real Madrid, and this is my list.

From 1960 to 1965 and then again from 1985 to 1990, Real Madrid won five consecutive league titles setting a La Liga record for the most consecutive titles with 5, which they managed to do in two separate occasions. Winning a title in La Liga is a very difficult task but to win it five times straight is an almost impossible achievement, which makes the fact that Real Madrid has done it twice an even more incredible feat.

Most Consecutive League Games Without a Loss at Home – 121

All clubs see their home field as a fortress, but for Real Madrid that was indeed a fact and not just a cliché. From February 17th 1957 and March 7th 1965, Real Madrid didn’t lose a single home game, going a total stretch of 121 undefeated games. This is an incredible record, the proof of it is that no other team has broken this record since it was set in 1965, and there have been several good and strong teams in La Liga during the last decade for example.

Most League Goals Scored in a Season – 121

During the 2011-12 season, Real Madrid would finish in first place with 100 points, and setting two La Liga records in the process. The most league goals scored in a season with 121 and also the best goal differential in a season with +89. Both are equally impressive records in a season that was one of the best seasons in recent history, but 121 goals in one season is an impressive and very alarming number if you were a team defending against this potent offensive juggernaut.

Most Career League Appearances at one Club – Raul with 550

Currently, Real Madrid in the man of Raul hold the record for most career league appearances at one club with 550. That is an impressive number that speaks volumes of the longevity of Raul, but to have achieved that mark with a single club is even more impressive. I don’t think anybody will break it but there is one man that could break Raul’s record and still keep it in Madrid, and that man is Iker Casillas. He is two seasons away from breaking it and setting a new record, while keeping the name of Real Madrid in the record books. Raul and Casillas are two legendary names in the history of Real Madrid.

Good luck for any team trying to take this record away from Real Madrid. It would take a catastrophe of Biblical proportions for Real Madrid to not continue to add victories and be the all-time most winning club in La Liga history. This number is only going one way and it is up. 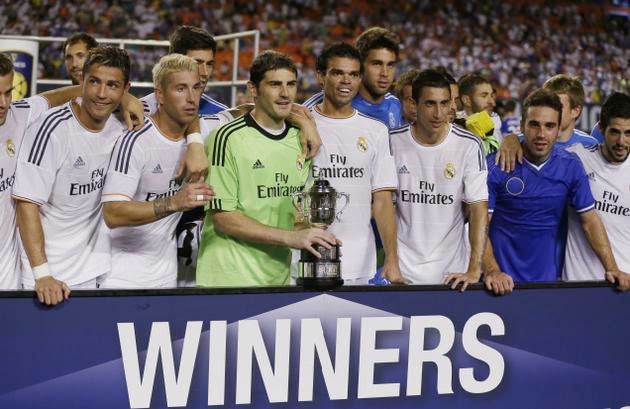