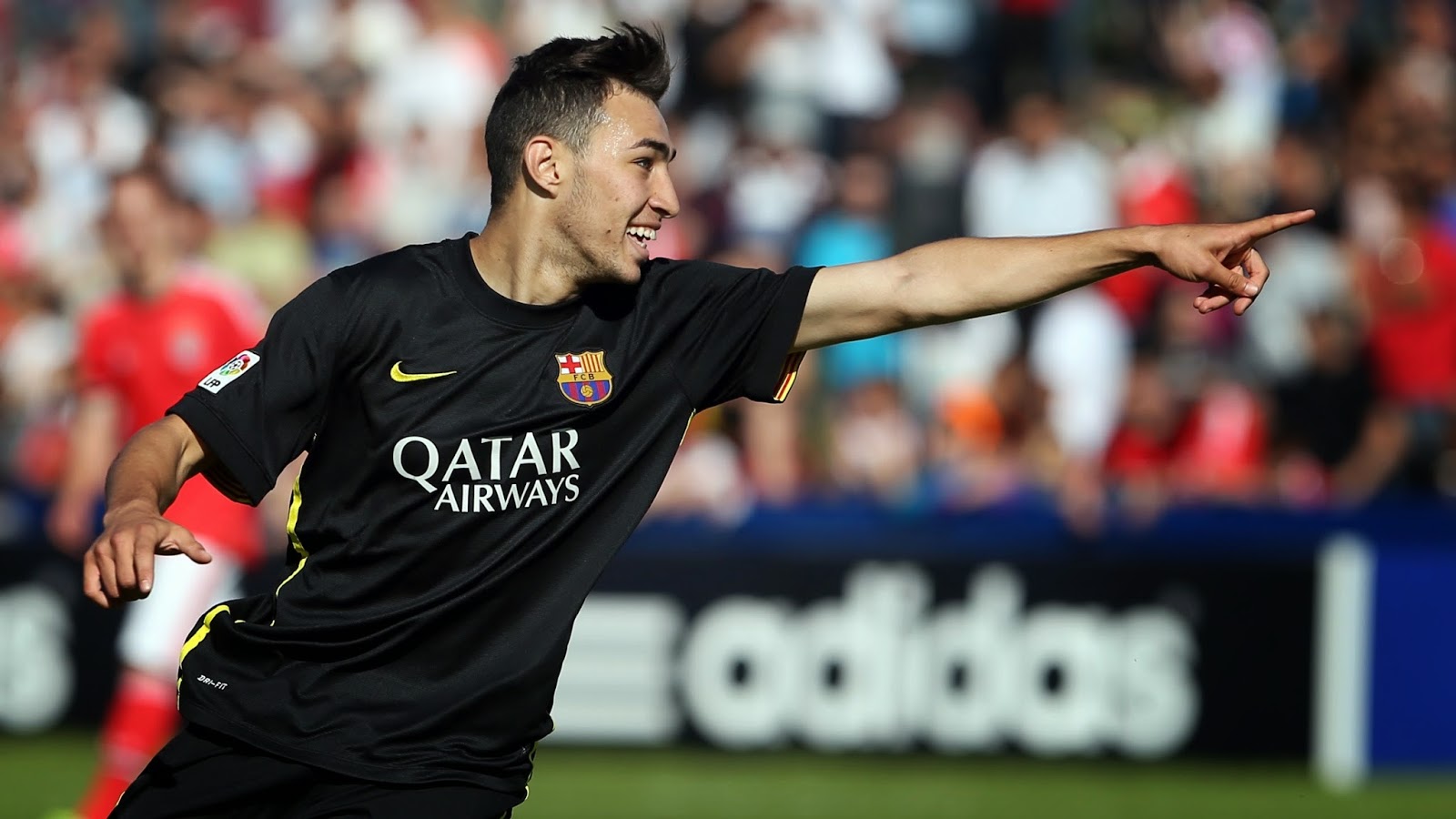 Barcelona has a new rising star and his name is Munir El Haddadi. Last weekend Barcelona opened their 2014-15 campaign and Munir opened his scoring account with a wonderful goal against Elche in a 3-0 victory.

The 18 year old looks to be set to be the new star to come out of La Masia and follow Messi’s footsteps in to world stardom. He has extended his contract with the club until 2017 and there are high hopes for him to be one of their bright stars in years to come.

As he starts to take his first steps in la Liga, we also get to learn more about Munir, not only the player but the person. Here are 5 facts about him that I hope will be new to you.

Munir was born in Spain, more specifically in the municipality of El Escorial in Madrid. His father is from Morocco while his mother is from a Spanish ruled Melilla in North Africa. He was raised in Spain but he has been very vocal about being proud of his Moroccan heritage. He travels to Morocco on a regular basis and speaks a little Arabic. He has played for Spain’s U19 team, but there is a chance of him still representing Morocco.

Munir went to Atletico Madrid on trial in 2010 and impressed them enough that he was taken by the Madrid club. He was sent on loan to Rayo Majadahonda to gain experience and in 29 games he scored 32 goals, which open doors for other clubs to see the potential in this young player. Barcelona was able to snatch him away from Madrid, but clubs remained interested in him, but with his performances for Barcelona B and now scoring on his debut for Barcelona it will probably mean that his future will be at Camp Nou.

The suspension to Luis Suarez and the injury to Neymar, meant that Munir got more chances during pre-season to earn a spot on the team. He scored four goals for Barcelona during pre-season, leading all players in goals scored.

He was the top scorer with 11 goals in last season’s UEFA Youth League. This is the U19 version of the Champions League. Barcelona would win the tournament by defeating SL Benfica in the final. Munir scored two goals in the final, one of which was a goal from the halfway line.

When asked by a Moroccan football site who his favorite Moroccan player was, without hesitation he said Adel Taarabt that plays for QPR in the Premier League. The way Munir is playing I believe pretty soon it will be Taarabt saying that Munir is his favorite player. When asked who his favorite international player was he said Messi. He is now getting a chance to play alongside one of his idols, which should only help him improve his game and also grow the admiration that he already has for the Argentinian international. 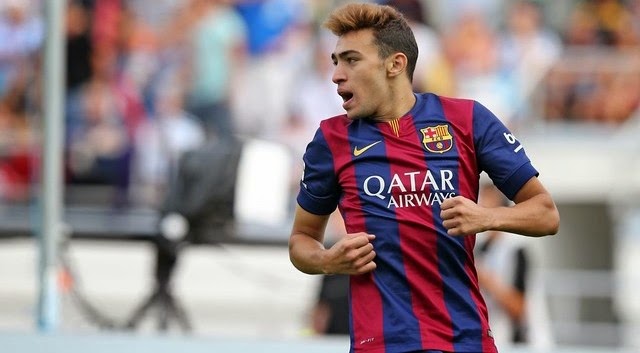