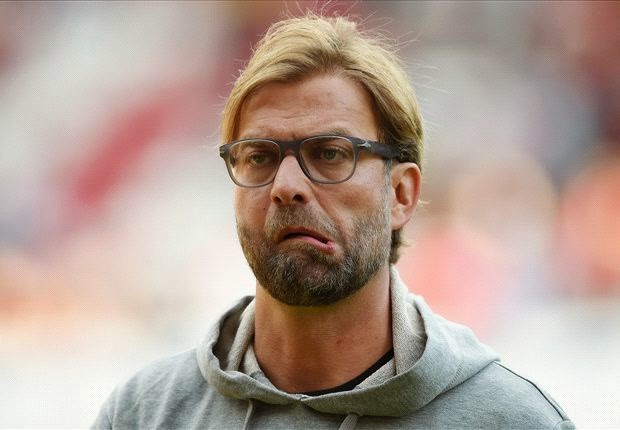 After Saturday's home loss by a goal to nil to Hamburg, Borussia Dortmund's shocking start to the season continued.


With Hamburger SV winless before heading into the Westfalenstadion yesterday, Jürgen Klopp would have been hoping his side could not only put three points on the board, but also produce a good performance for the home crowd.

But after some great build-up play by Nicolai Müller, Pierre-Michel Lasogga put away a 35th minute goal that Dortmund never recovered from. 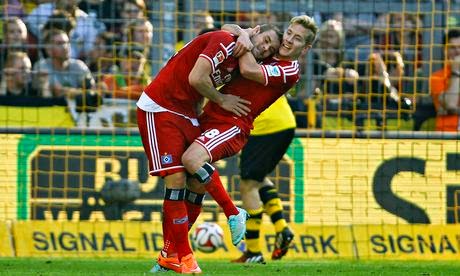 Although the home side applied some late pressure, it was not enough as Hamburg finally claimed their first win after seven matches. Incredibly, Lasogga's goal was only Hamburg's second goal of the current campaign.

The fact that Dortmund had lost to a side struggling near the foot of the table, and hadn't really done themselves much credit in their performance, was not lost on the home crowd as they whistled their side off. 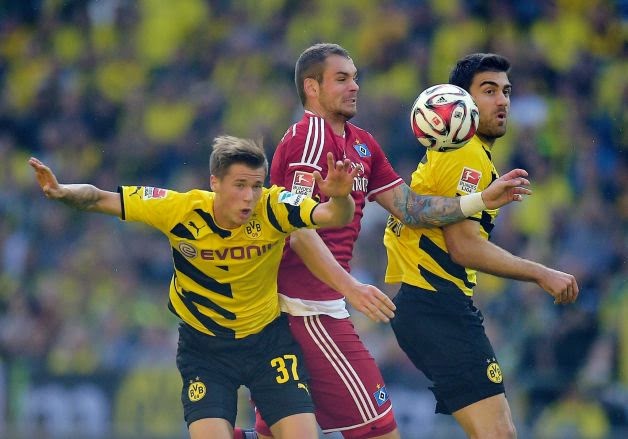 So what is going wrong with Borussia Dortmund?

Arsenal and Anderlecht fans in particular must be scratching their heads that such a question is being asked, after both being on the receiving end of wallopings by Klopp's side in the Champions League.

Domestically though sides seem to have figured out that Dortmund's strength is in playing counter attacking football, and you can have success against them if you cede them a high percentage of the possession, but keep it tight at the back, and force them to take you on.

Arsenal made the mistake of trying to play an open attacking game in the Westfalenstadion, with a high defensive line, and were subsequently torn to shreds. 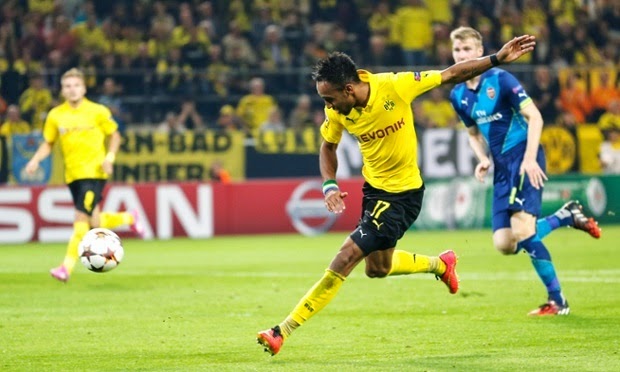 In the Bundesliga, teams appear to know better than playing into Dortmund's hands and as a result Klopp has a got a big job on his hands to fix their current slide.

The club has of course not been helped by a few key departures. With Mario Götze departing for Bayern Munich in 2013 and then seeing Robert Lewandowski join the Bavarian giants twelve months later it was a terrible blow for the club.

With Marco Reus and Mats Hummels struggling with injuries and a drop in form, respectively, the spine of what was once one of the most exciting sides in Europe has been nearly torn out. 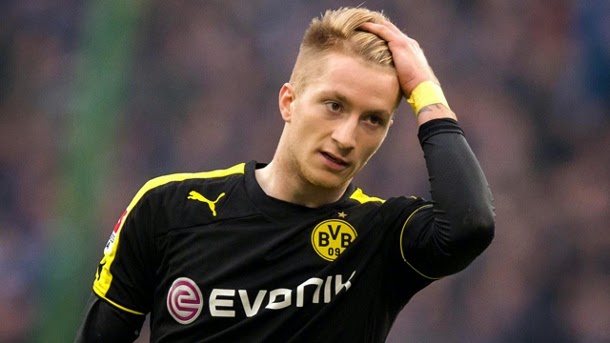 In addition to this with new signing Adrián Ramos struggling to fit into the side so far, and even when he does being someway short of the quality of the departed Lewandowski, there's no doubt that Dortmund look a bit light up top.

Klopp has dealt with players leaving in the past though, and there is still quality in the squad, so once Reus returns from injury and the new signings find form, we should have a clearer idea of where the squad is this season.
SHARE SHARE SHARE