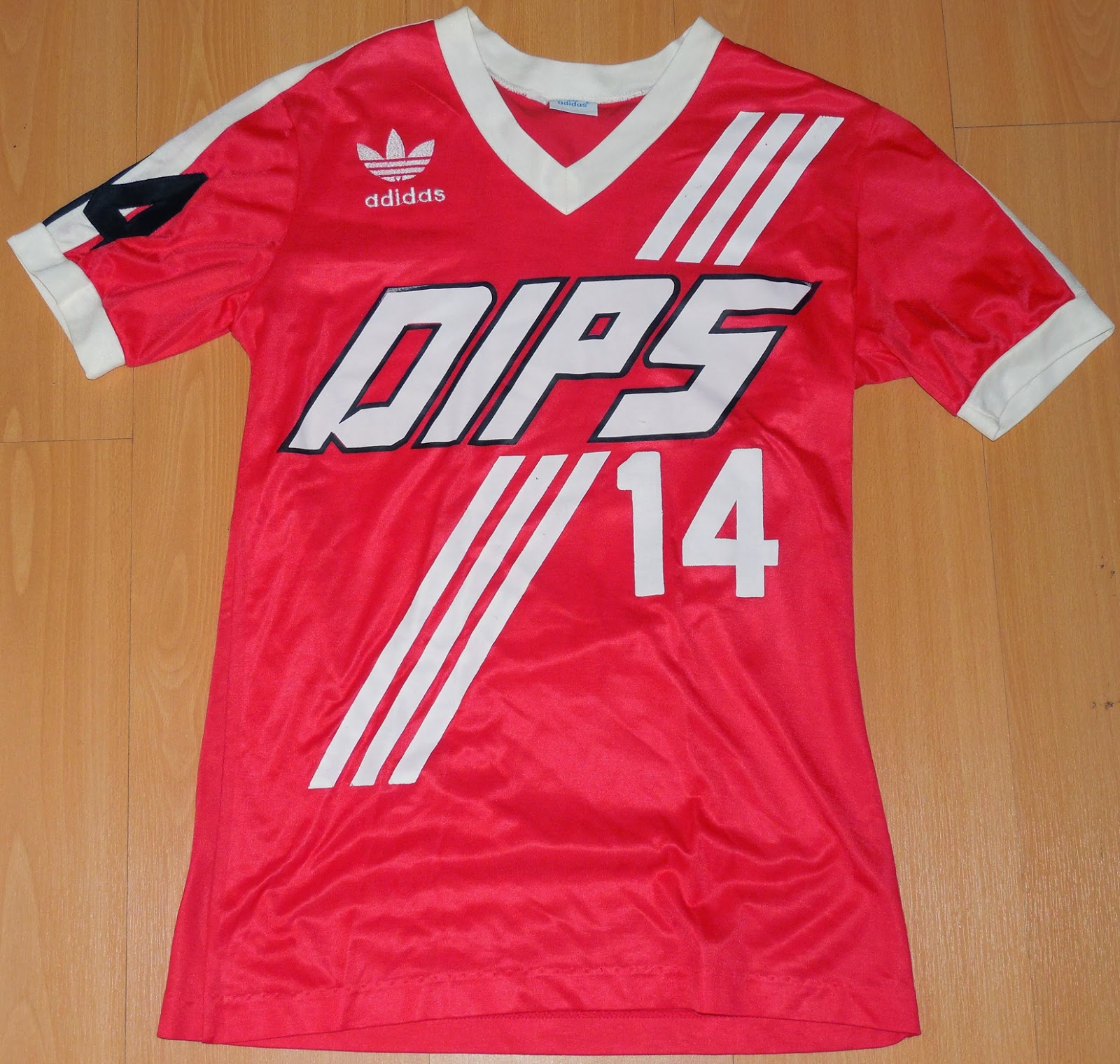 The original North American Soccer League (NASL) was in existence from 1968 until 1984.

Although it burned brightly for a few seasons before flickering out, the league left behind a legacy of what not to do when running a soccer league in North America, but it also left behind some great memories and some absolutely off the wall kits.

For those of us of a certain age, the NASL was our introduction to professional soccer in North America and it's only with the benefit of hindsight that we see that some of the things the league tried were a bit mad.

Besides handing out franchises to Cities across North America like lollipops on Halloween, allowing owners to splash out on foreign stars they couldn't afford and trying to shoehorn NFL razzle dazzle into the Beautiful Game, the league certainly left a lasting impression.

Among the memories and memorabilia from that era that remains to this day is the good, bad, and ugly kits the teams trotted out in. For a near complete listing of all of the NASL kits, check out the great NASL Jerseys Site, but in the meantime here are a few examples of the NASL's finest fashions: