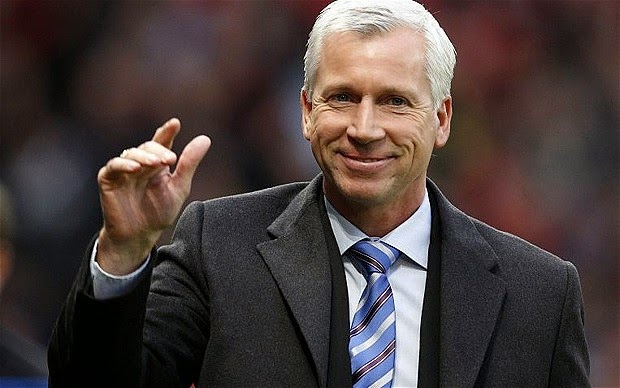 Alan Pardew is very much under pressure at his current club Newcastle United as results in 2014 have not been spectacular at all. Nonetheless, Pardew is still the boss in the North East and here are some interesting facts about the man.


Fact 1 - Playing in the lower leagues

In his 7 first years as a footballer Pardew spent time with semi-professional clubs on part-time basis. His first club was Whyteleafe who are currently in the seventh tier of English football. Before he made the move to Football League club Crystal Palace, Pardew also played for Epsom & Ewell, Corinthian Casuals, Dulwich Hamlet and the only one of those clubs that would eventually make it to the Football League, Yeovil Town.

In March of 2006, while in his last couple of months in charge of West Ham, Alan Pardew was called xenophobic by Arsenal's boss Arsene Wenger. (Xenophobia: the unreasoned fear of that which is perceived to be foreign or strange.) The reason for that was because Pardew had criticized Wenger's club earlier for not fielding a single English footballer for The Gunners' Champions League win over Real Madrid. Pardew quickly put an end to the xenophobia rumors started by Wenger, pointing out the fact that he was married to a woman from Sweden.

Of the 5 clubs Alan Pardew had been in charge of to date, only with one of those clubs Pardew enjoyed a record in which he had more wins than draws and losses put together. While the boss of Southampton, The Saints had won 34 times while either losing or drawing on 30 occasions, putting the manager's record at 53.13% 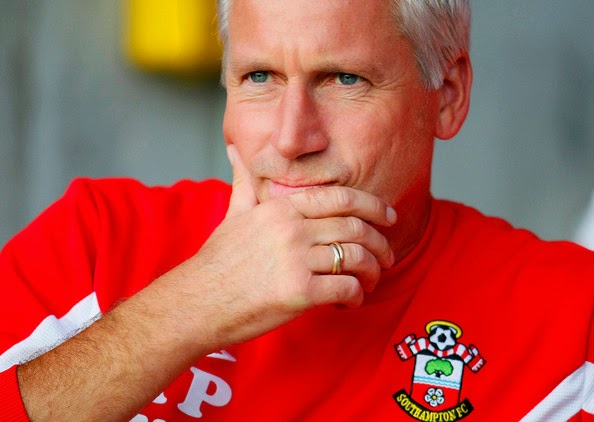 In 1995 while playing for Charlton Athletic, Pardew was loaned out to Tottenham. But while he did not make any league appearances with the Spurs, he did play in 4 UEFA Intertoto Cup matches, one of which was recorded at the worst loss in Tottenham's history, an 8-0 trashing by German side FC Köln


Fact 5 - Only trophy as a footballer

As a player Pardew had won just one 'major' trophy, that while playing for his first Football League outfit, Crystal Palace. The trophy was a Promotion Playoff win over Blackburn in 1989, a trophy that also put Palace in the first division. In 1990, Pardew was one match away from much more impressive silverware as he helped his side to the FA Cup Finals after scoring an extra-time game winning goal against Liverpool in the semis. In the finals, Pardew's Crystal Palace managed to get a 3-3 draw with Manchester United, just to lose 1-0 in the replay match. 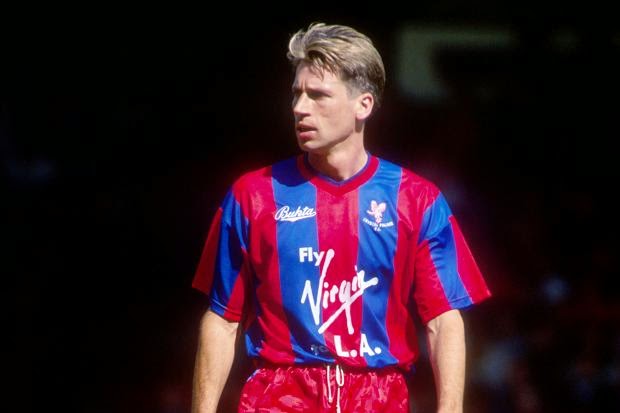