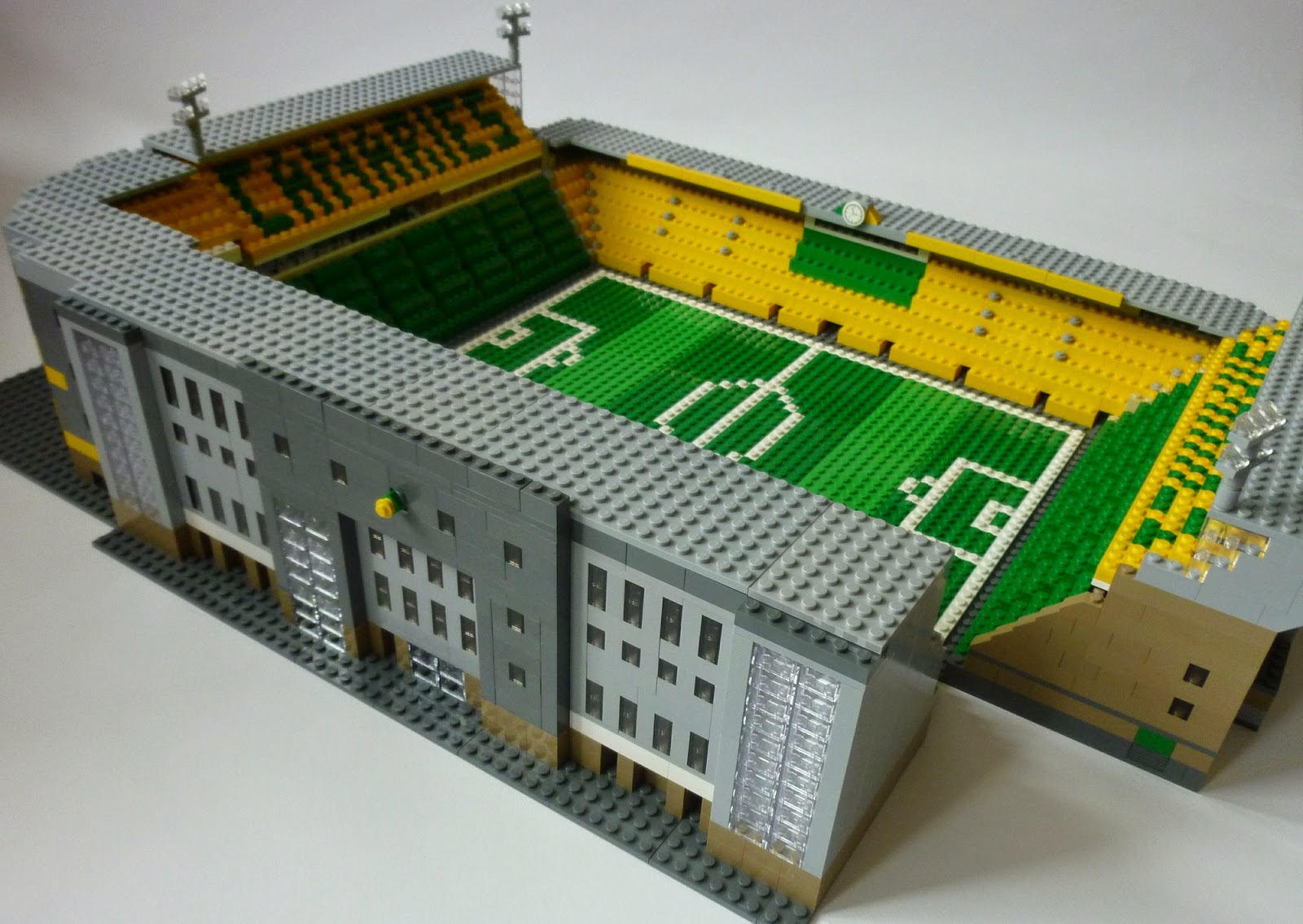 Chris Smith build stuff out of Lego bricks. But while it sounds quite simple because many 8 year-olds do the same thing, Chris's designs are quite a bit more complex and in all honestly, impressive as hell.

On his website (www.brickstand.co.uk) Chris Smith sells these designs for a reasonable price, considering the amount of time that goes into these incredible structures.

But what started with much simpler football memorabilia built out of the infamous little bricks such as team pen-holders, has now blown into full English club stadiums and the man behind the concept is looking to eventually build every Football League venue.

Each stadium is 'made to order' and is built from anywhere between 1500 to over 2000 Lego pieces.

Currently the online store showcases 10 stadiums available for purchase, the designs are below: 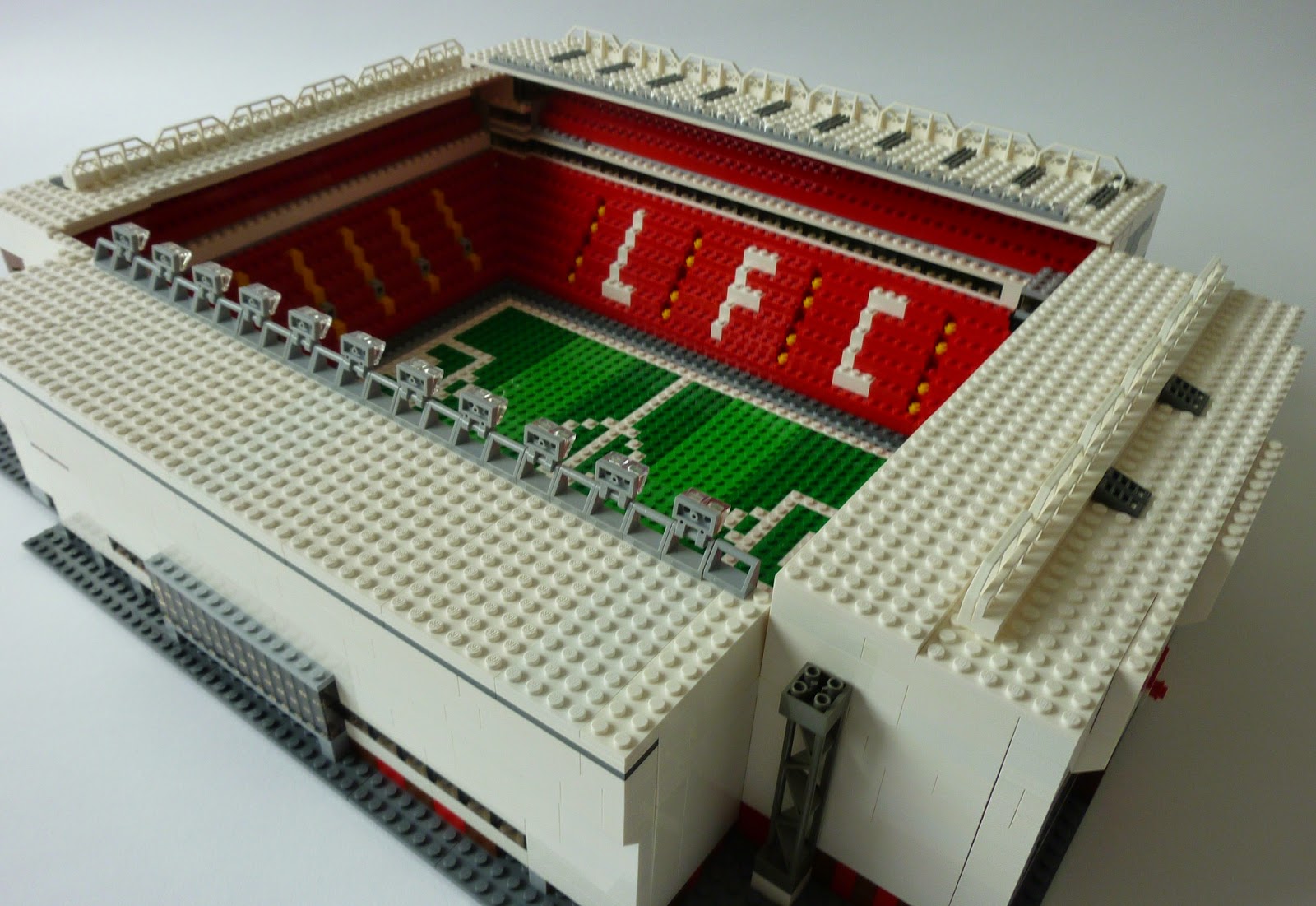 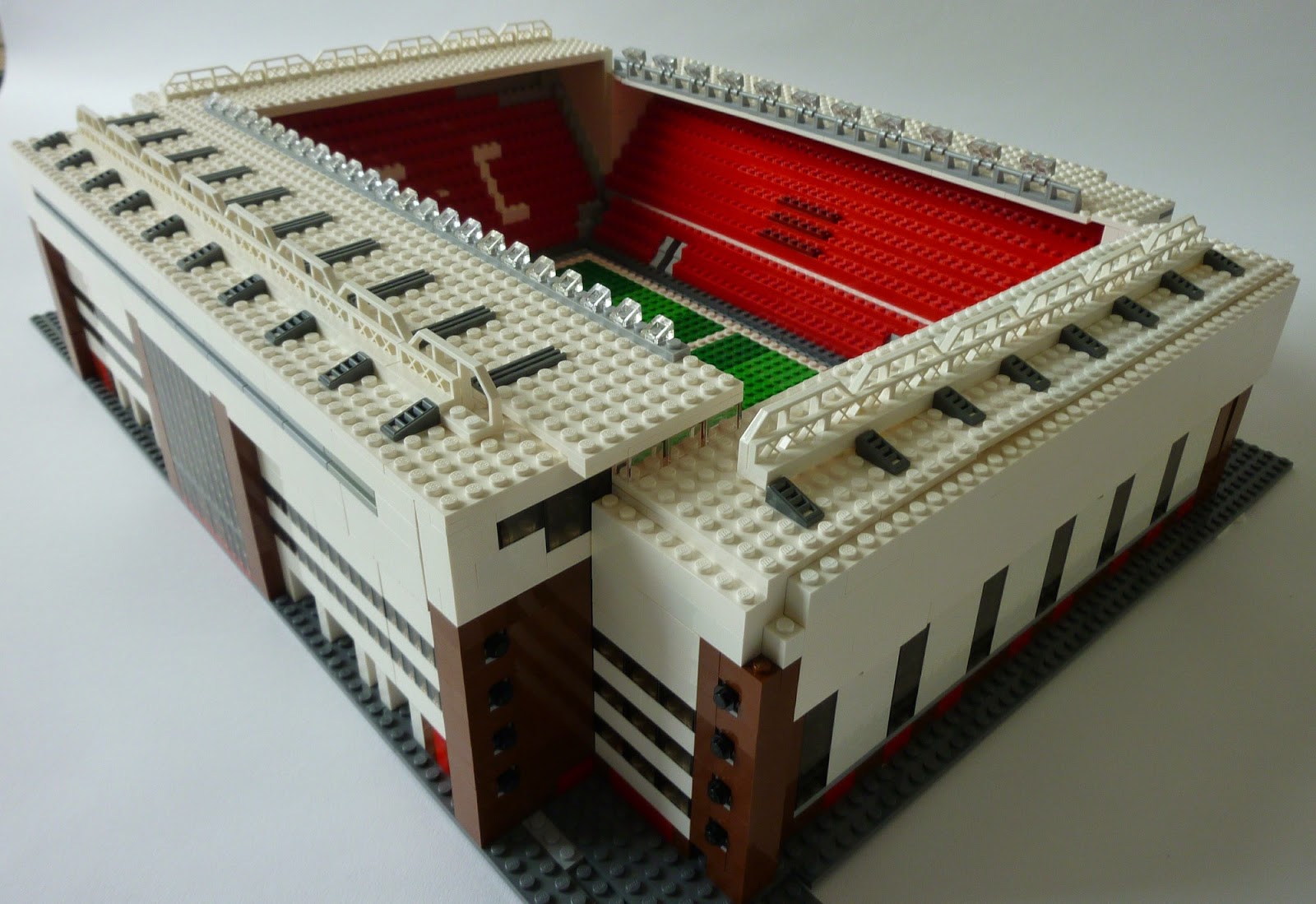 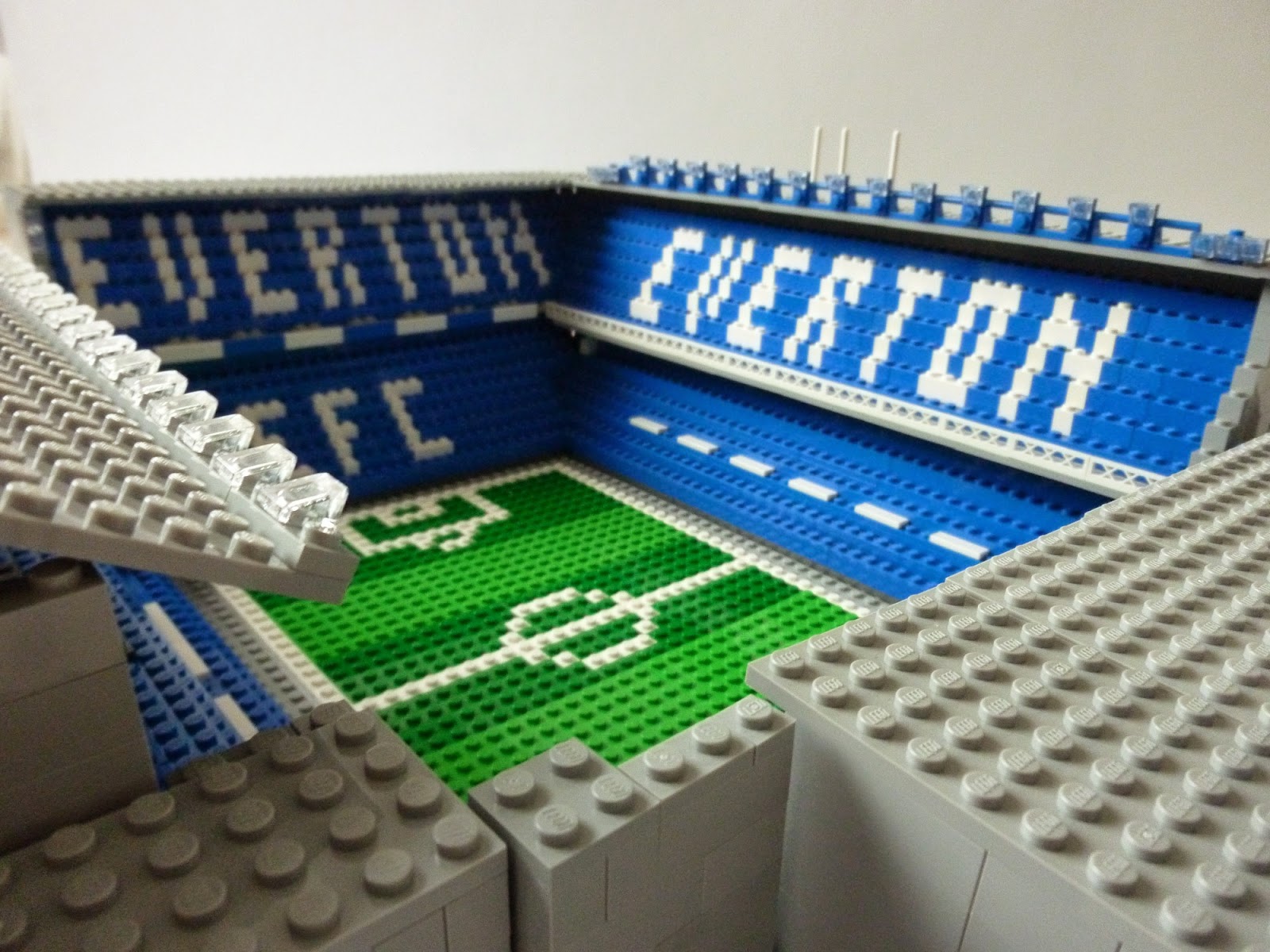 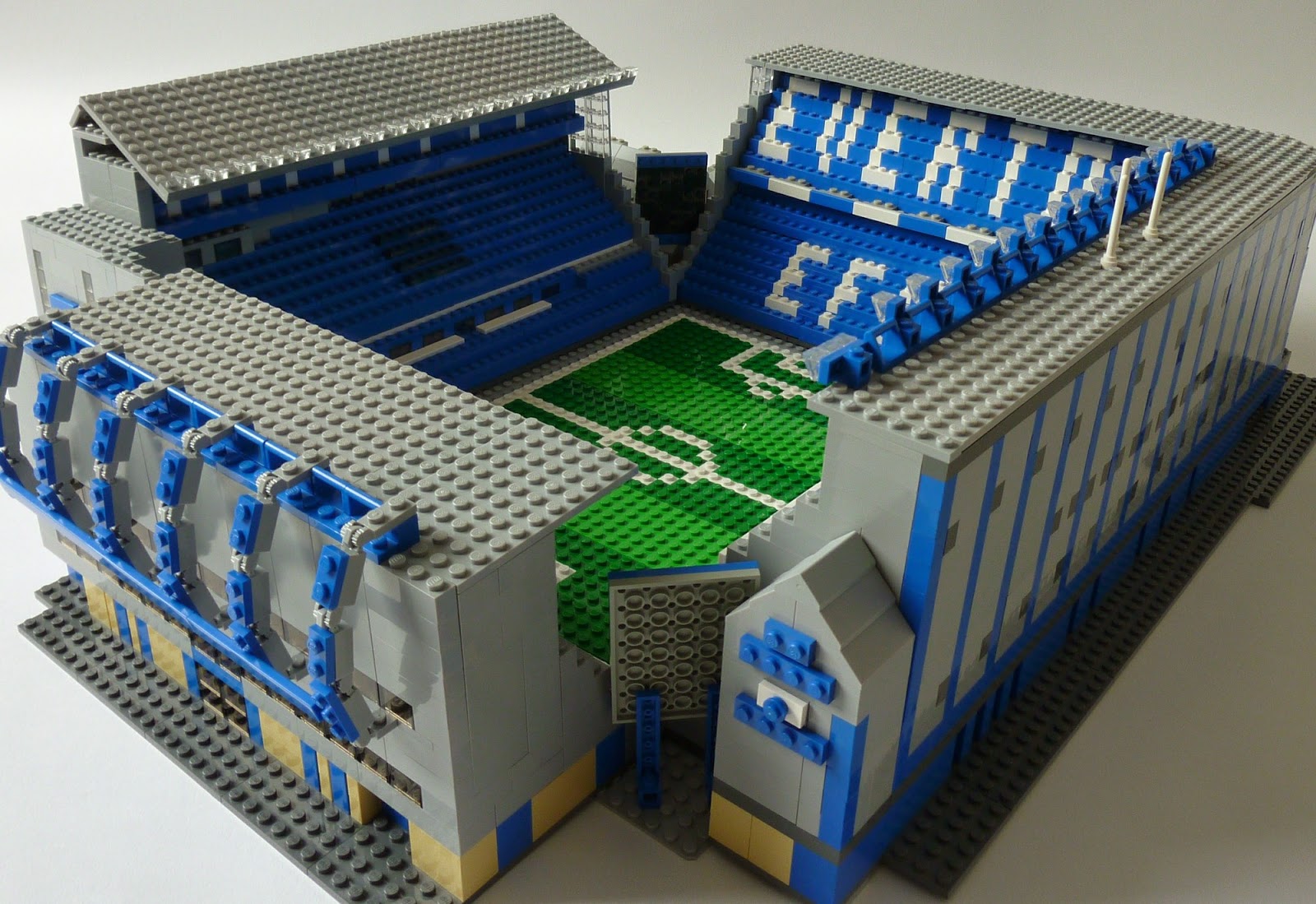 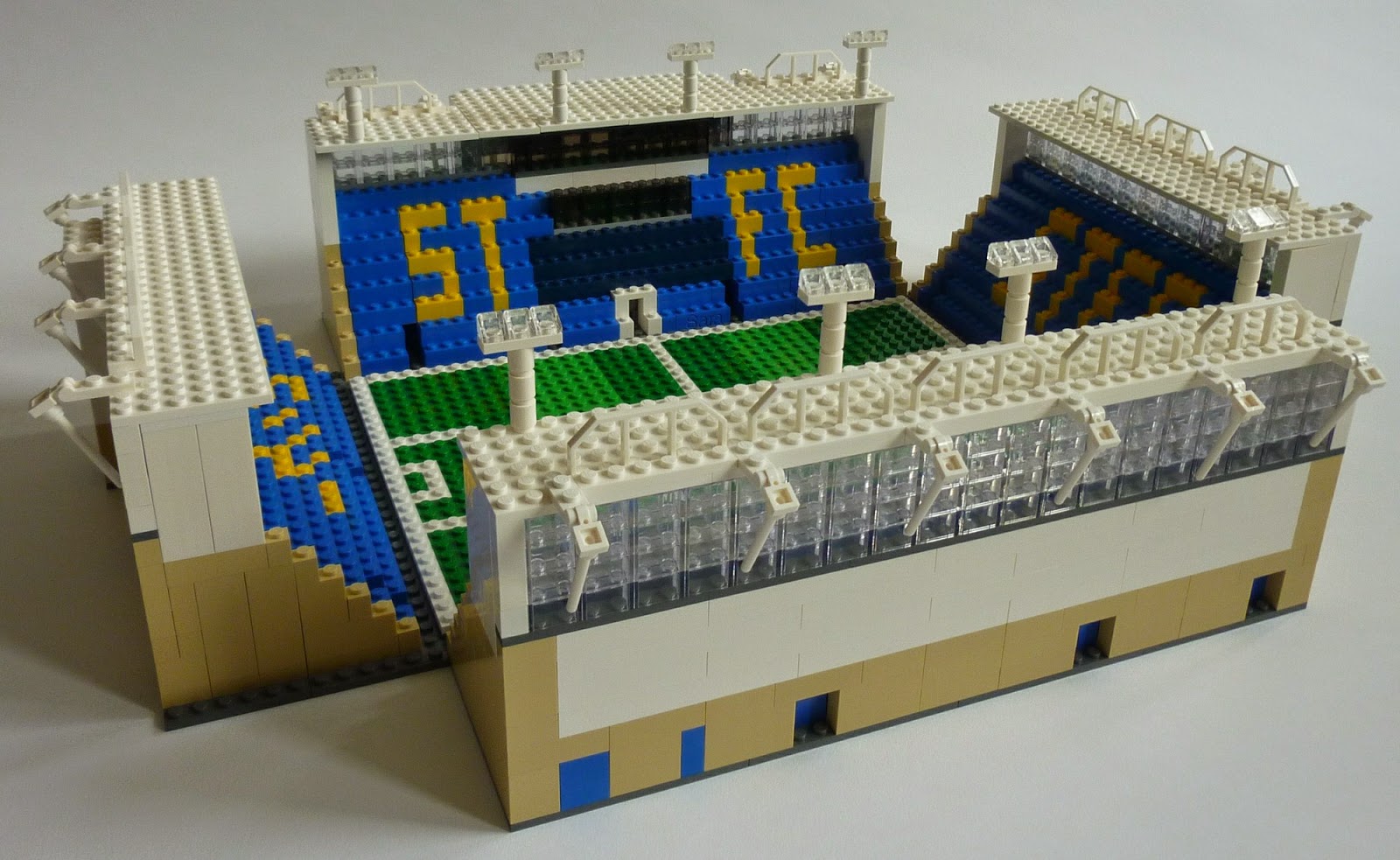 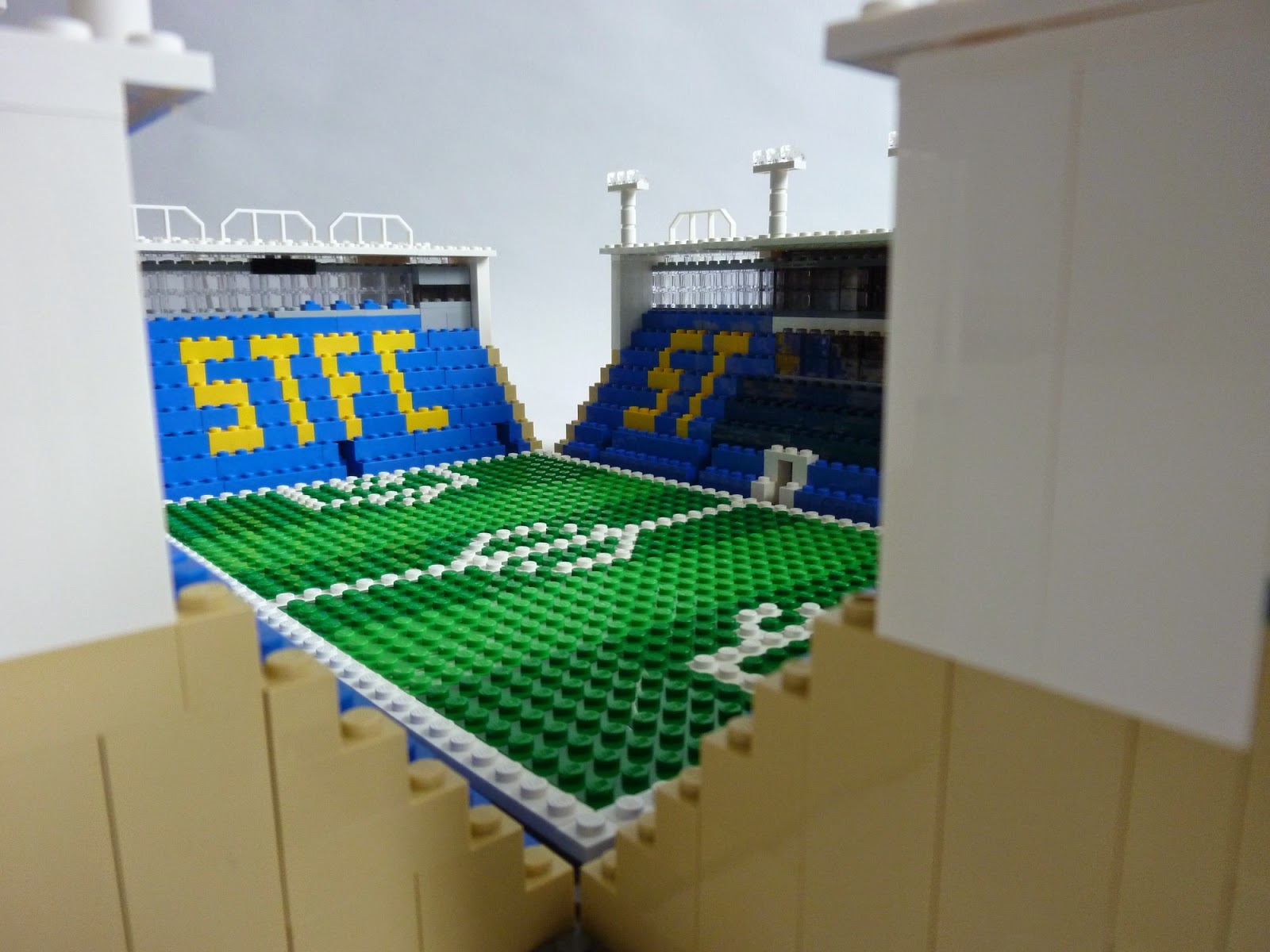 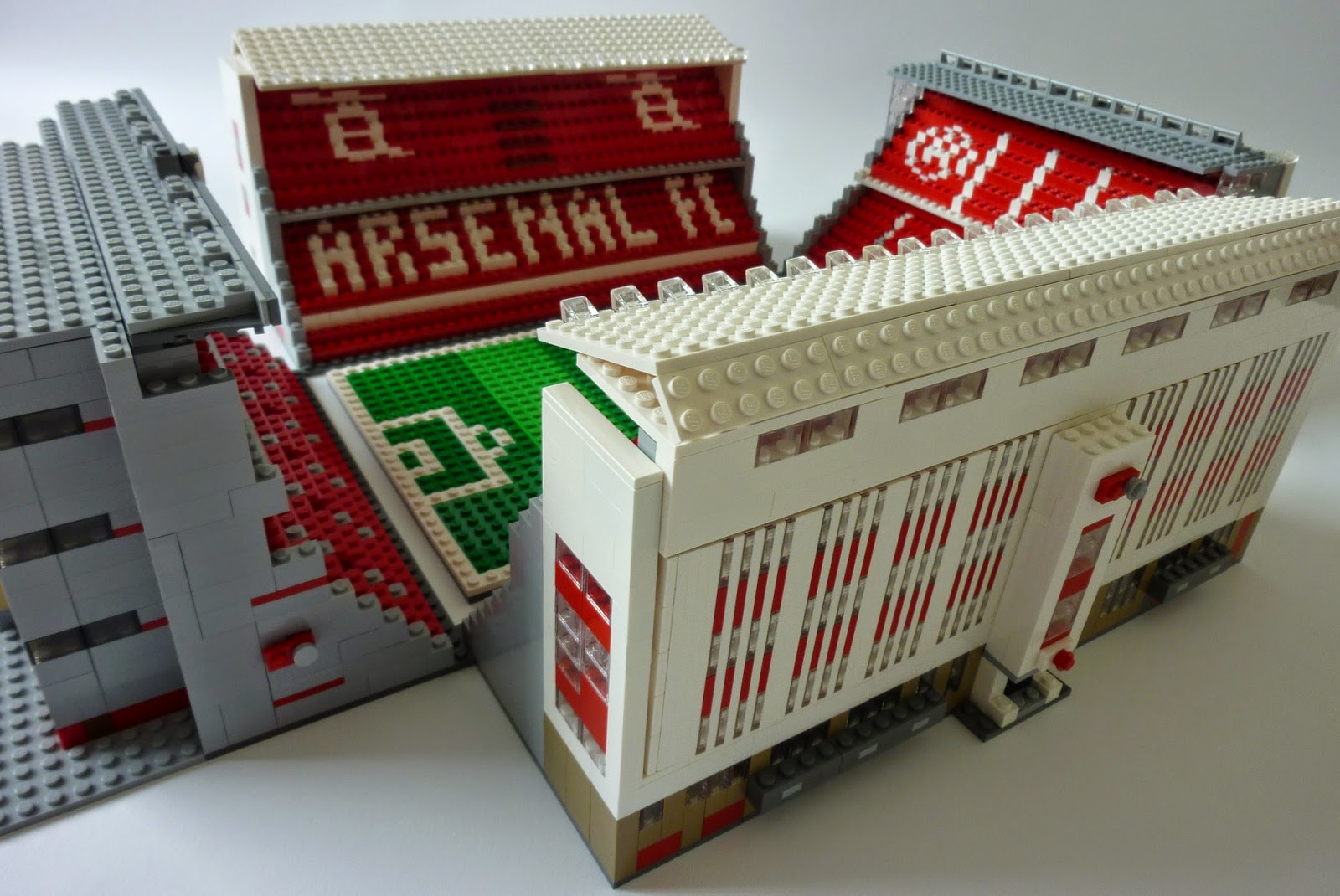 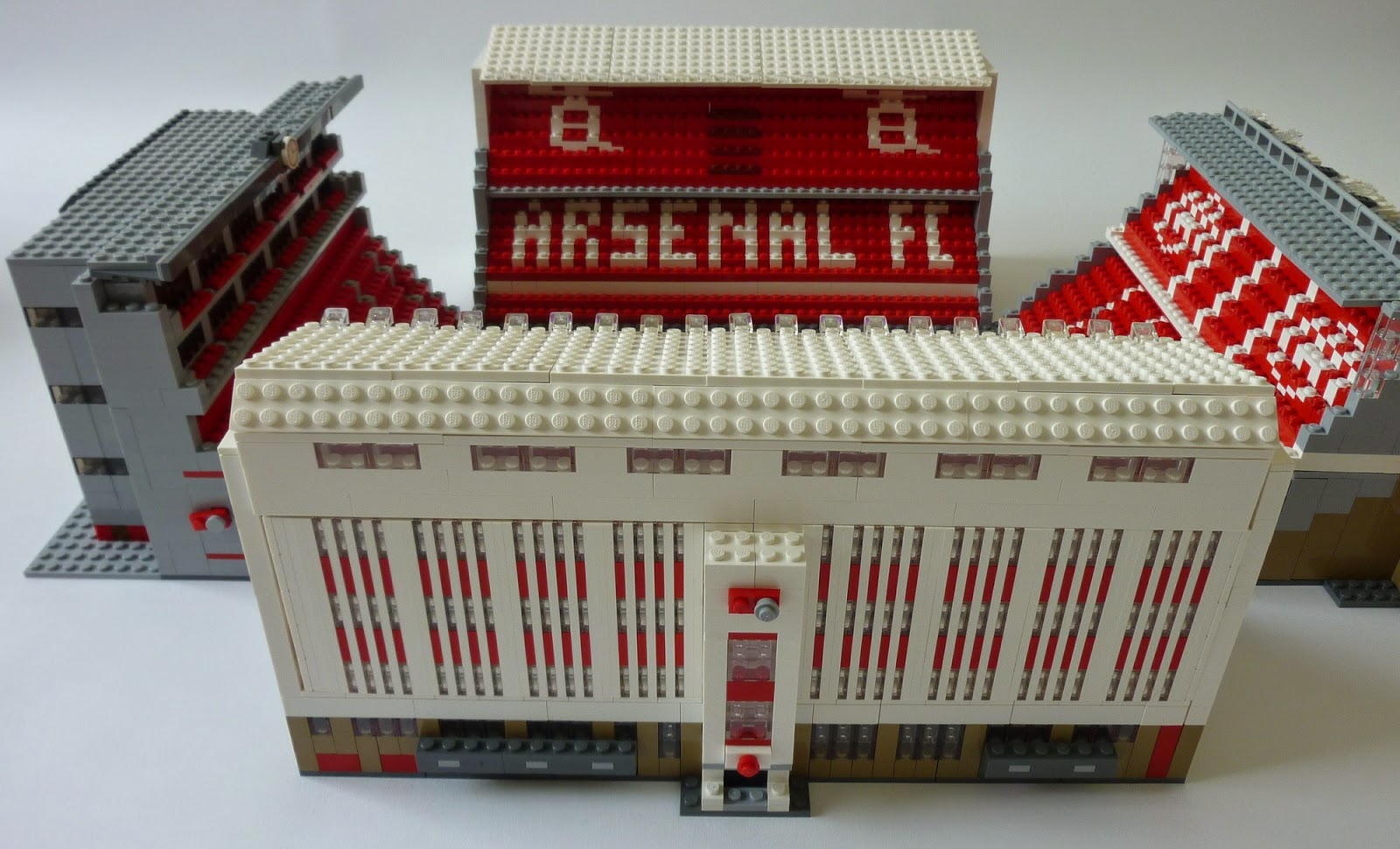 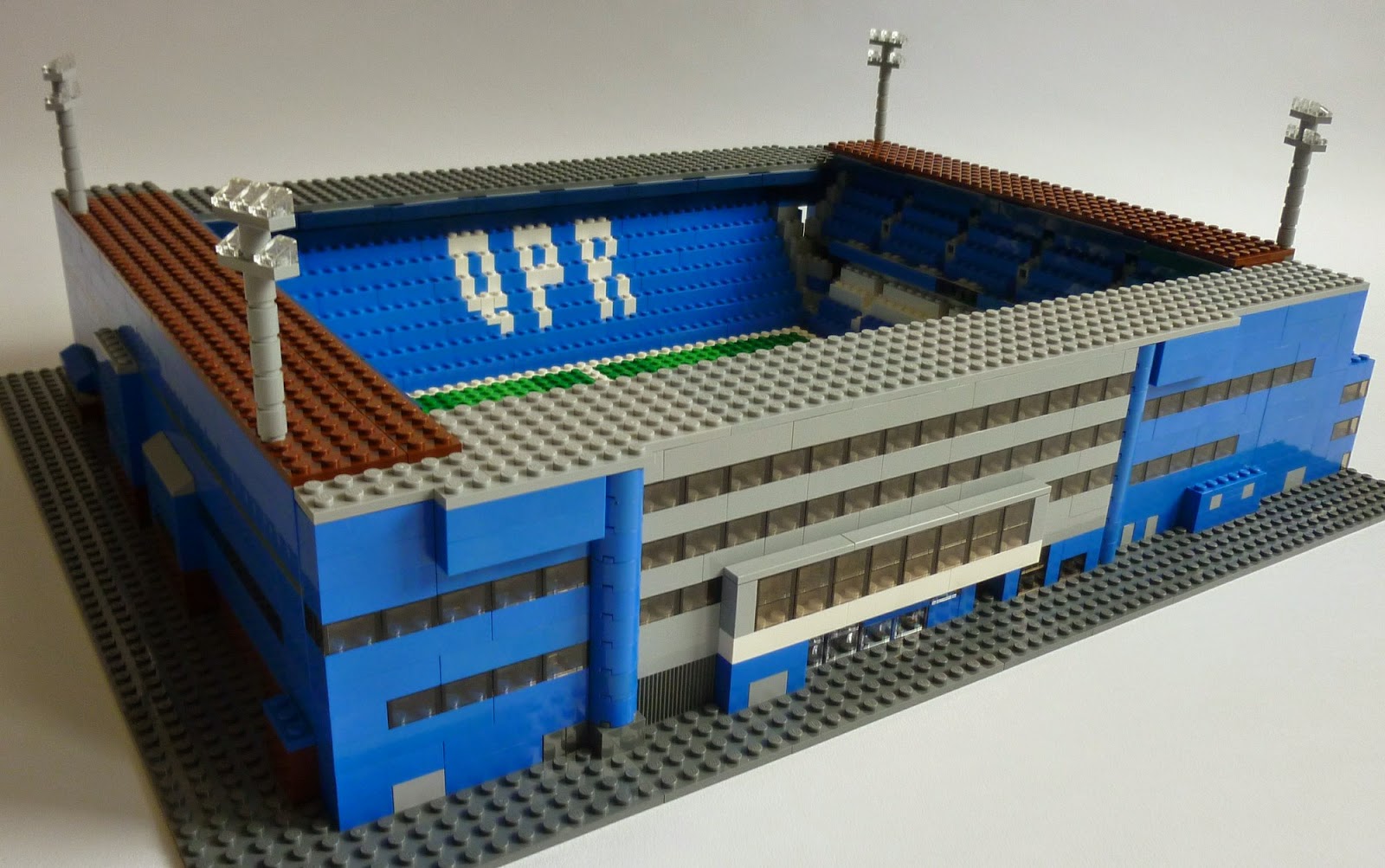 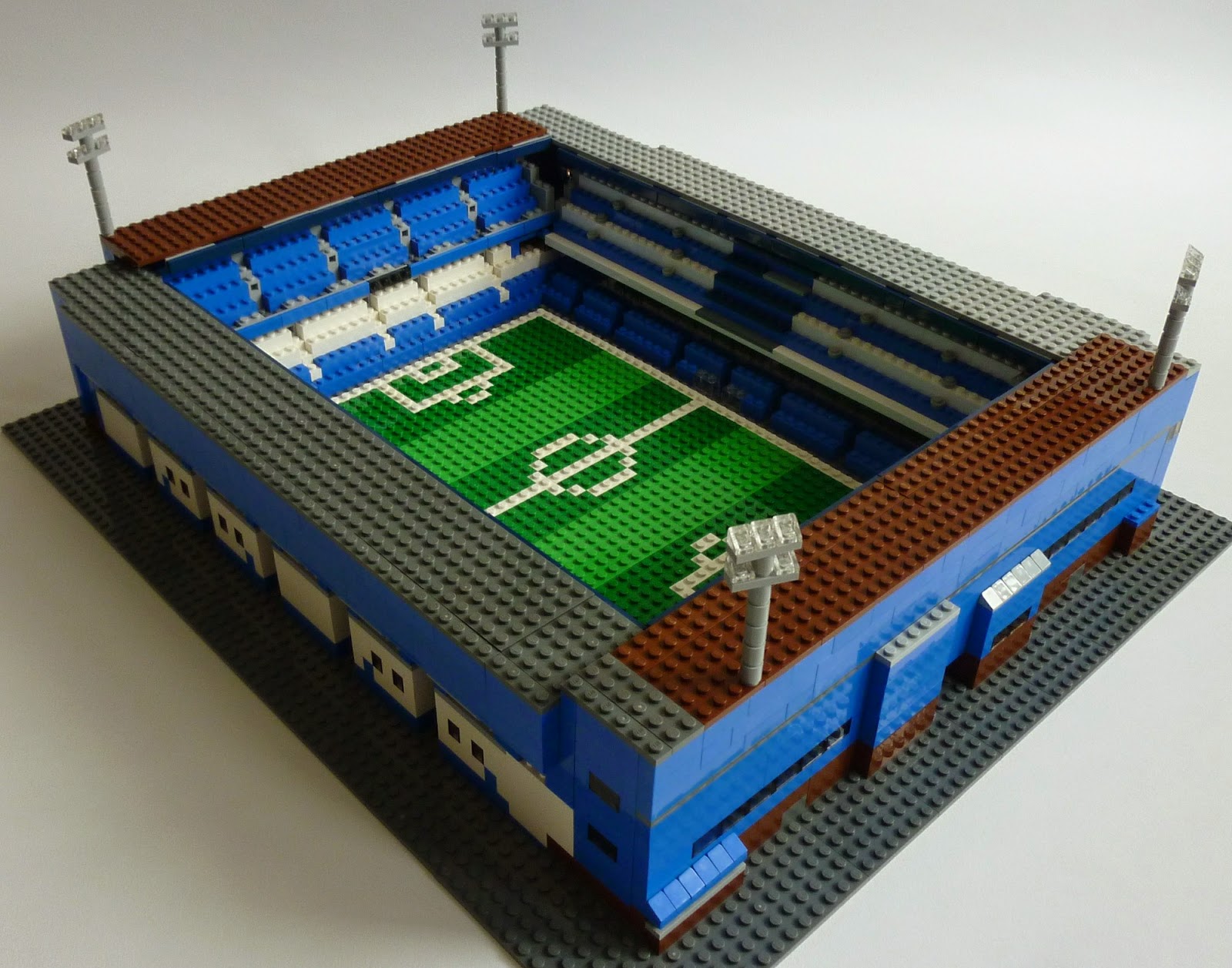 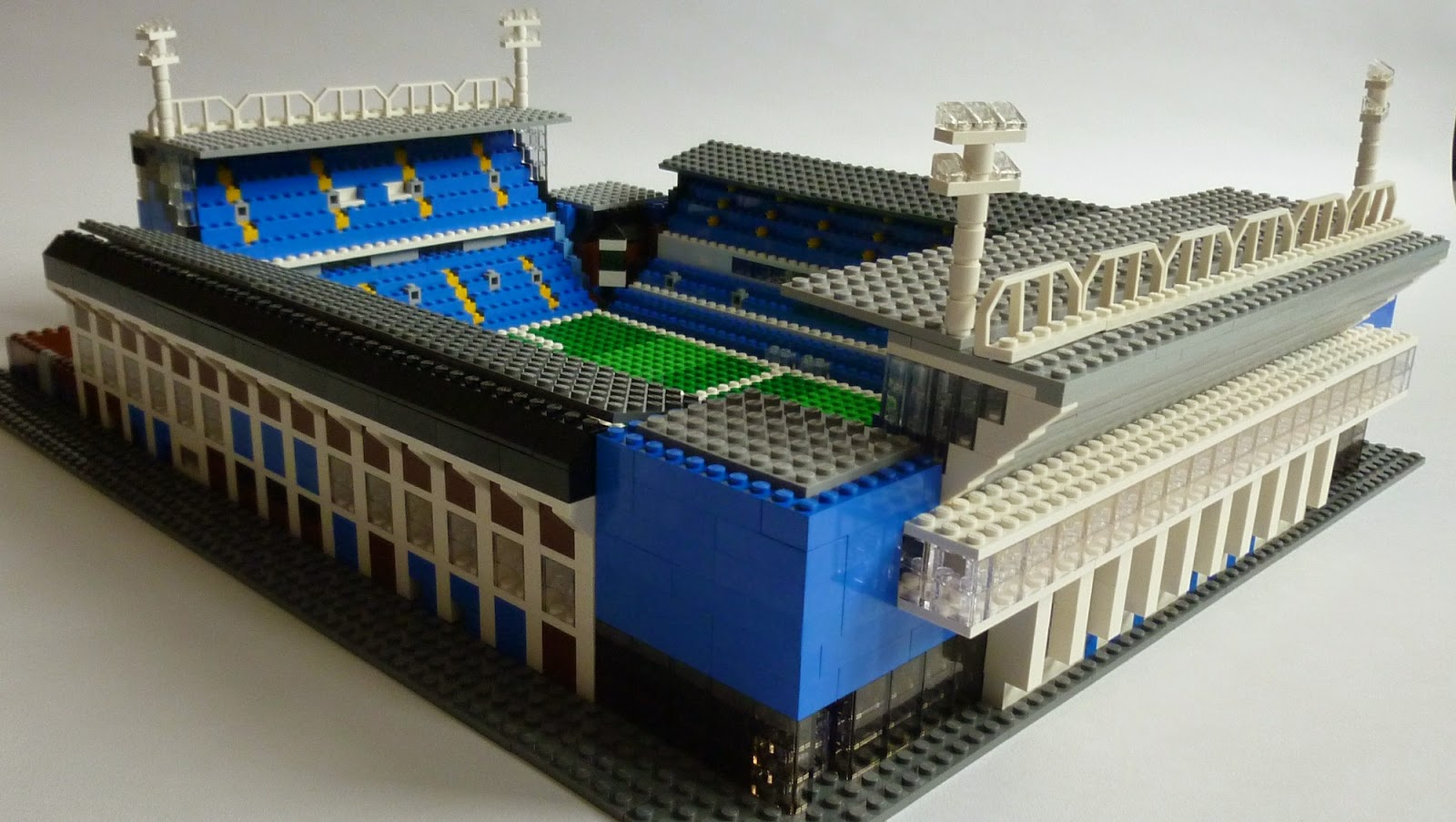 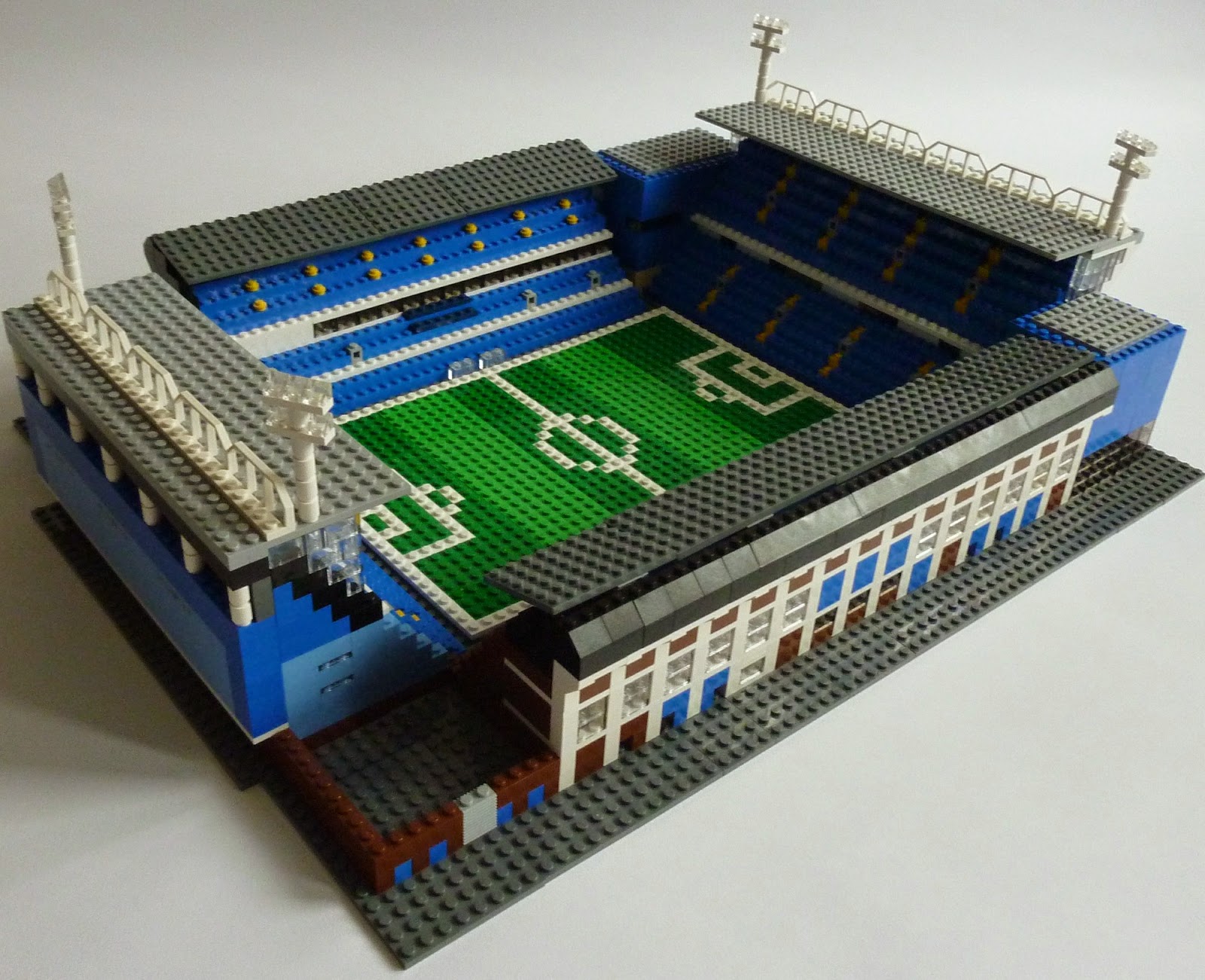 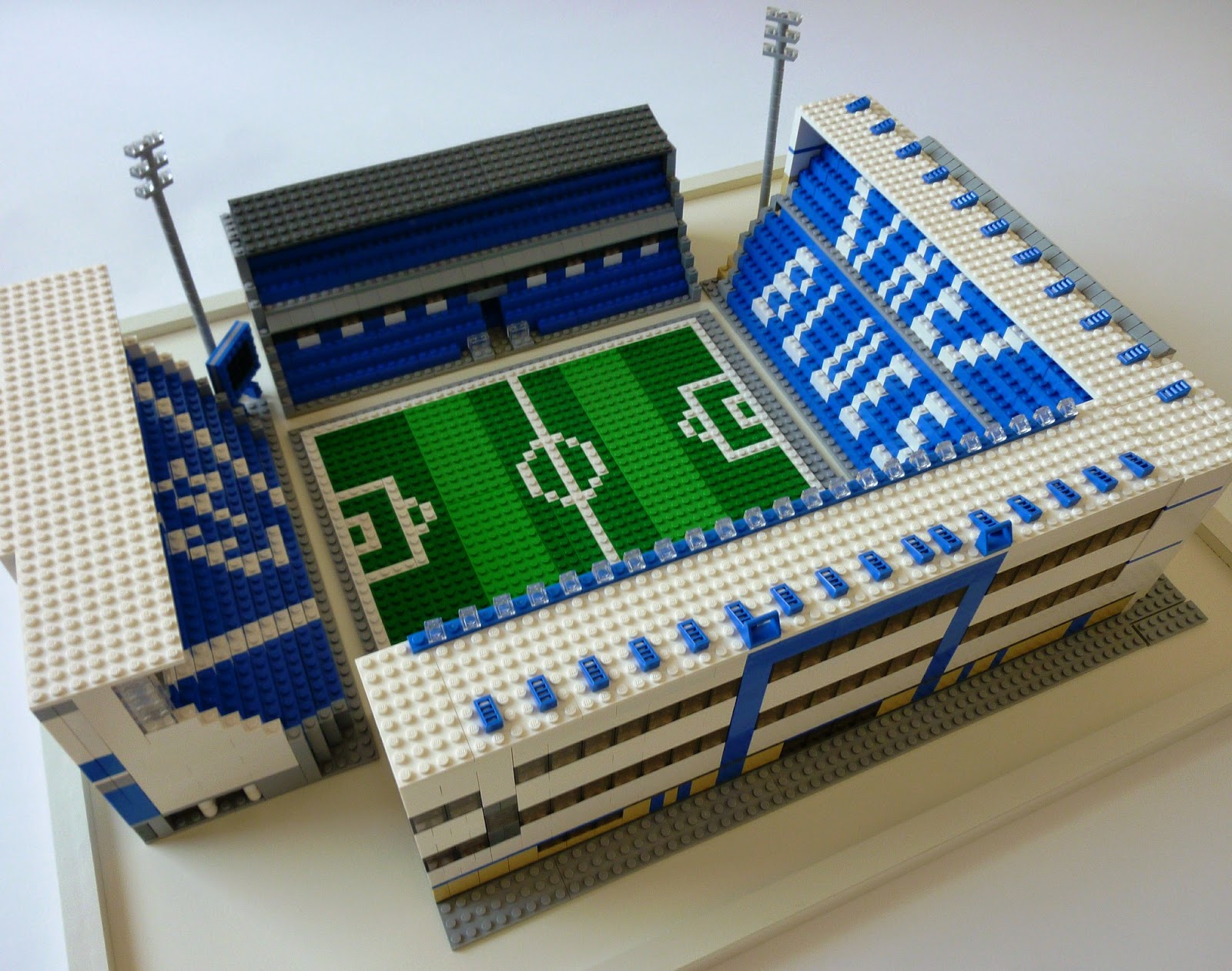 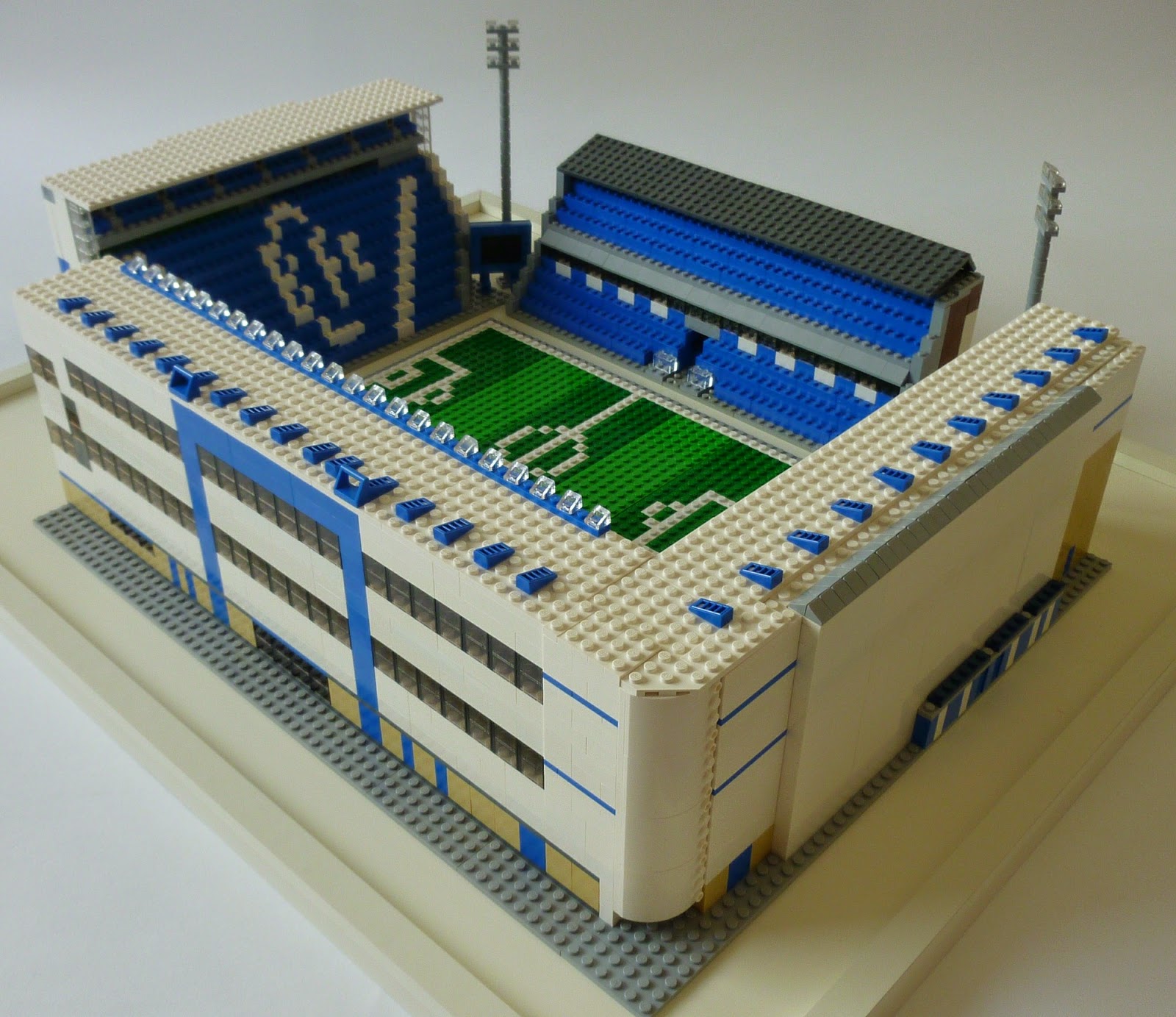 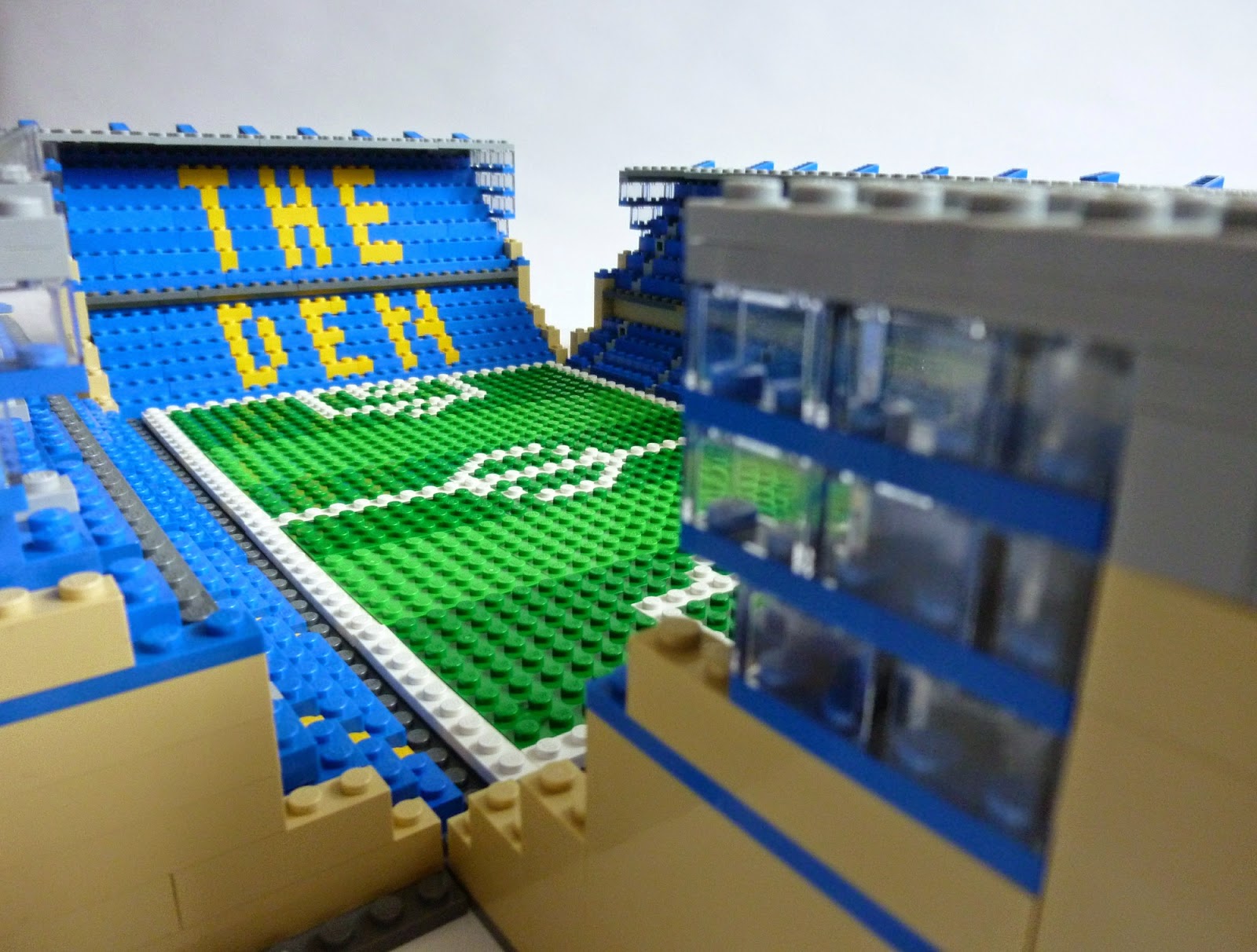 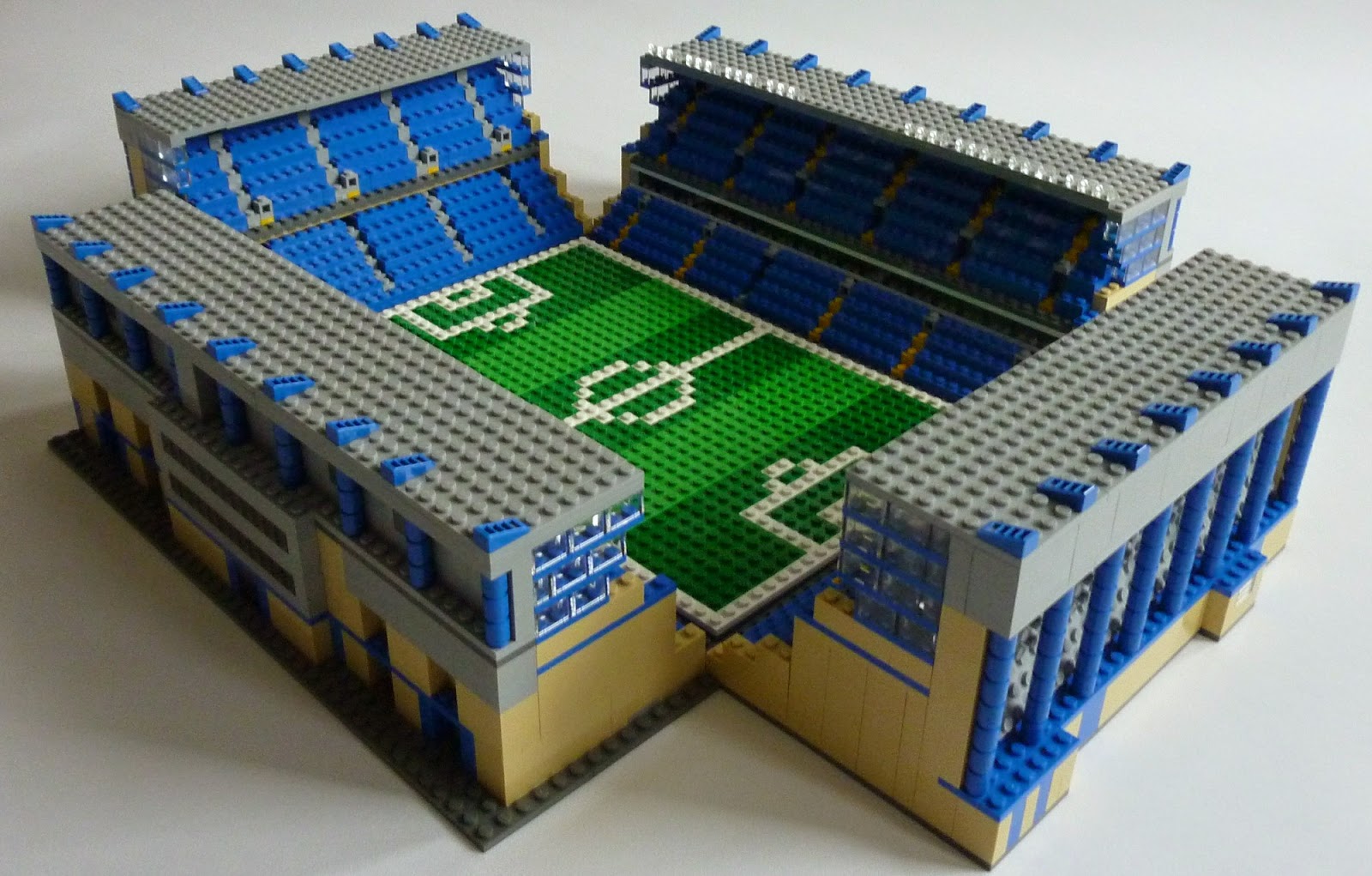 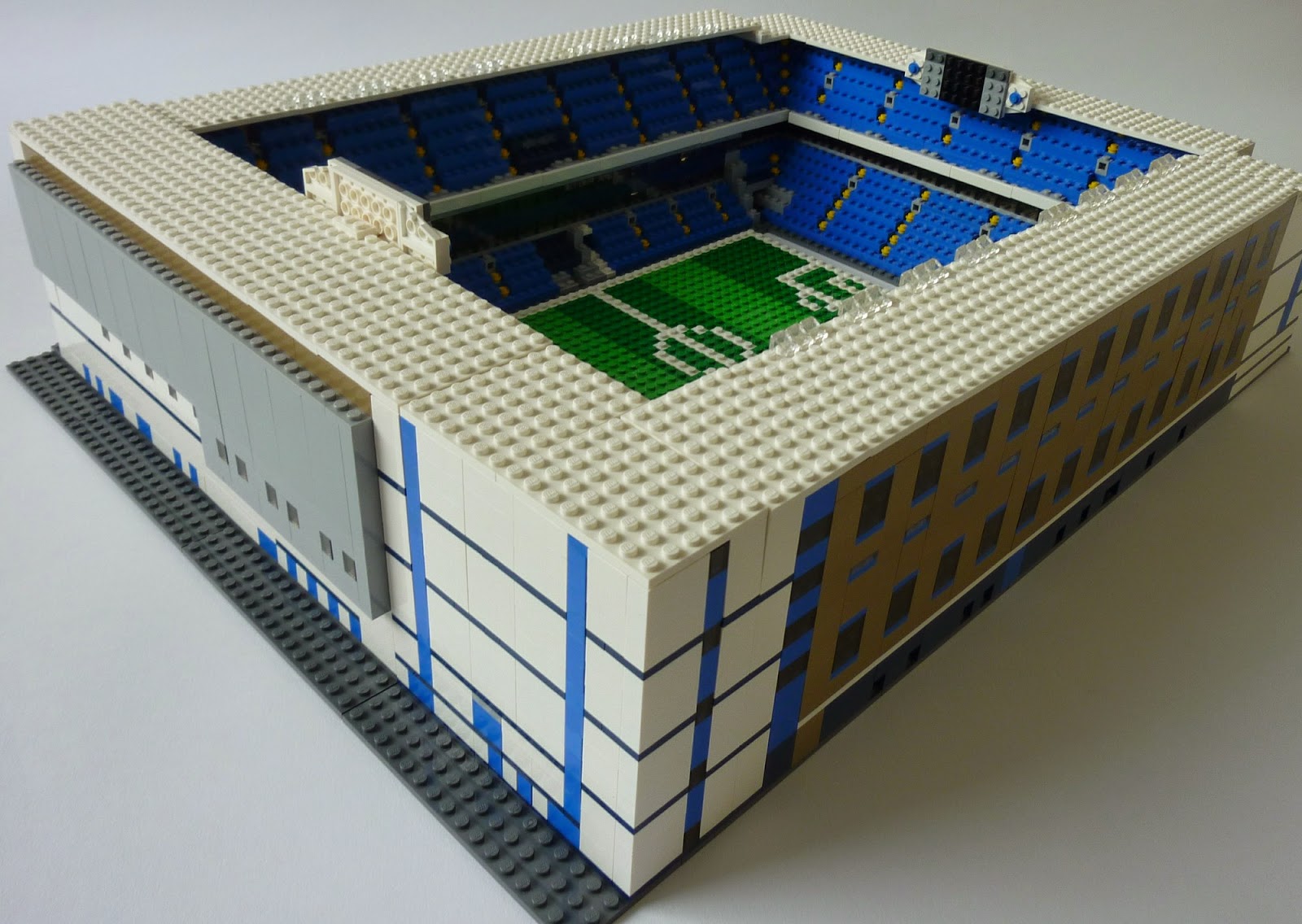 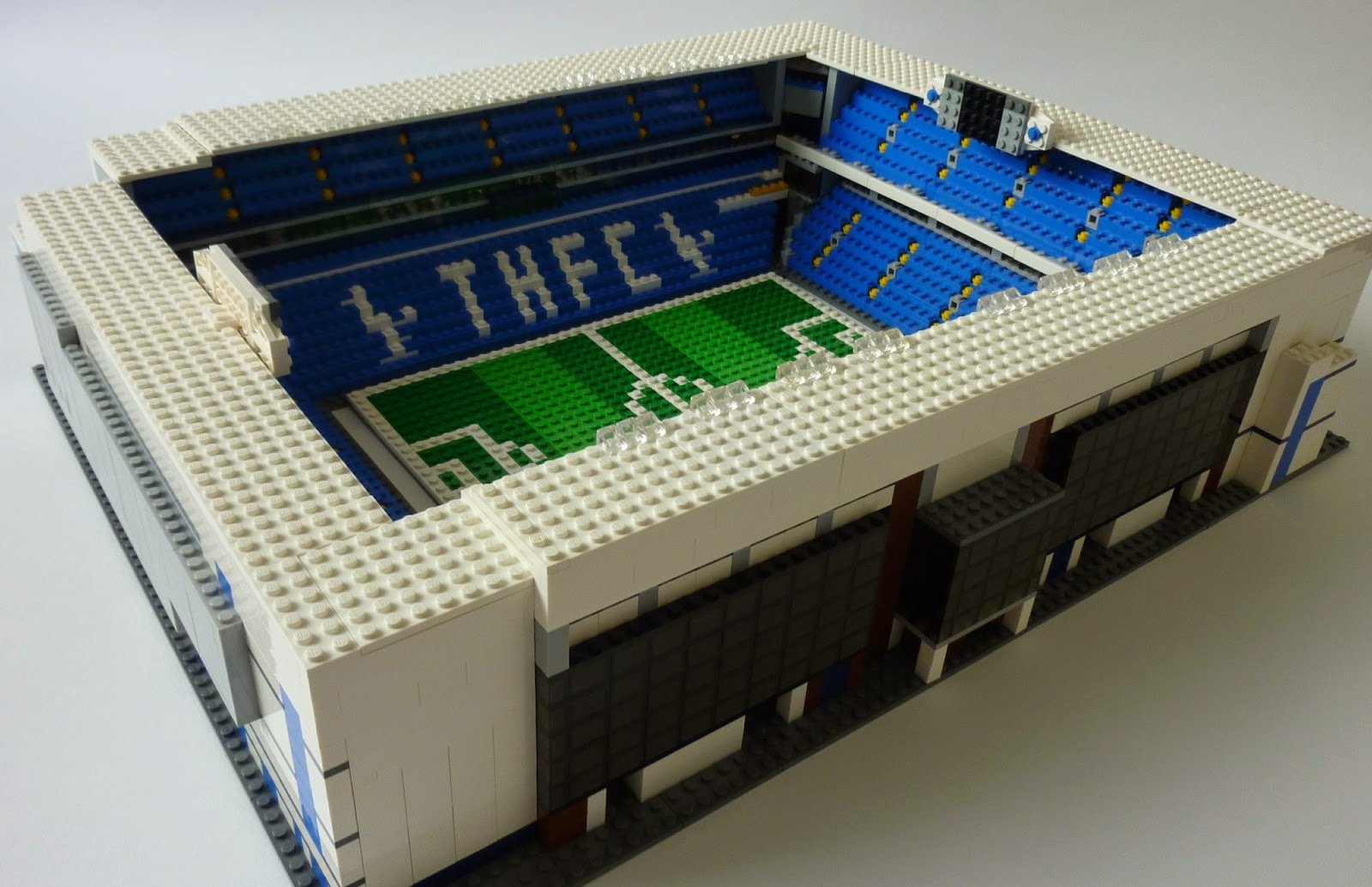