The Nightmare of SC Tasmania 1900 Berlin 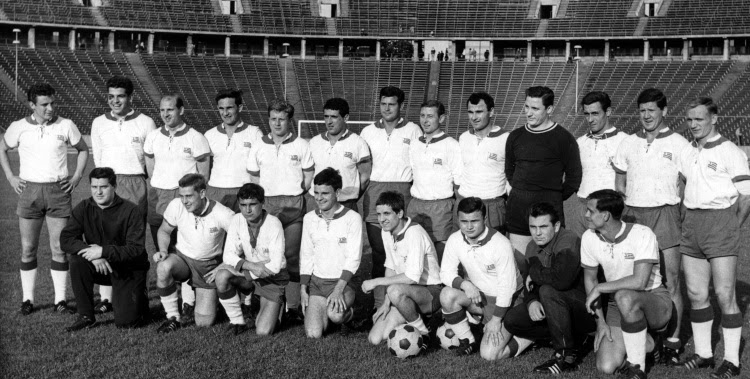 Every league has had a team whose results were so scary that they gave their respective fans worse nightmares than anything Freddy Krueger could devise.

In England, there was the case of the 2007/2008 Derby County side who only recorded one win all season in the Premier League and registered a laughable 11 points as they were relegated by March.

Italy's Serie A had a similarly awful side in Catania, who in 1983/1984 won only one match themselves on their way to recording a dismal 12 points in the league.

But Germany may have these, and the other major European leagues, beat when it comes to having a top flight side who was so horrifically out of their depth they've become the stuff of legend. 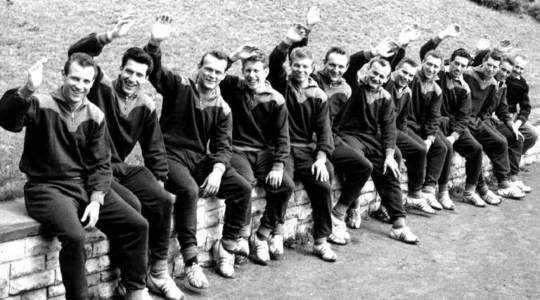 Prior to the 1965/1966 season, Hertha Berlin had found themselves in hot water due to breaking the then young league's salary rules. The club was dumped out of the Bundesliga, leaving no West German top division side in the capital.

Thanks to the delicate nature of Cold War politics in Germany at that time, the league's governing body felt that there had to be a side from Berlin in the Bundesliga and made moves to assure that would happen.

With the league expanded to 18 teams from 16, there were three spots open in the top flight; The spot vacated by the relegated Hertha and two new spots made possible by the expansion. Karlsruher SC and FC Schalke 04 were promoted to fill two of the openings and it was decided that a third side must come from Berlin.

The top two sides in the relatively weak Regionalliga Berlin, Tennis Borussia Berlin and Spandauer SV, both decided to pass on the chance of promotion to the Bundesliga and this left the way open for the third place SC Tasmania 1900 Berlin to move up. 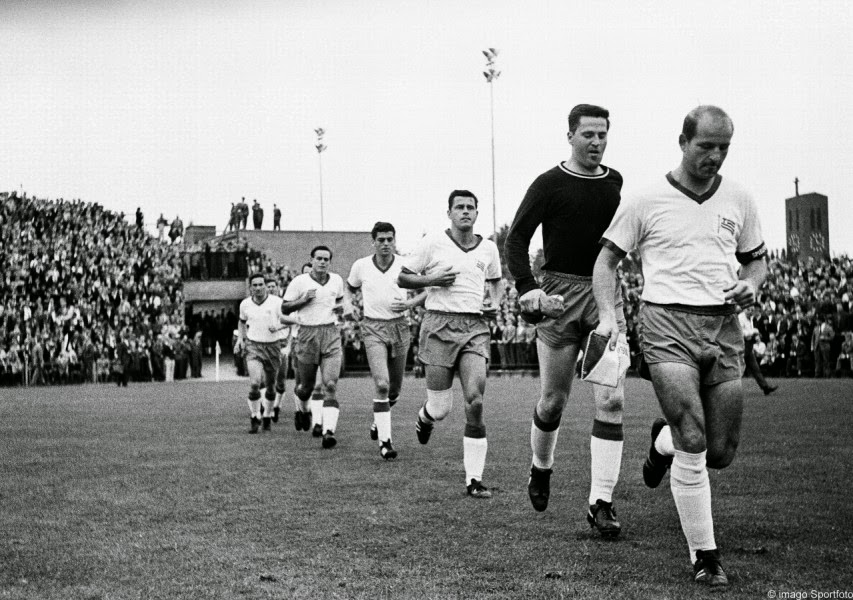 As Tasmania 1900 had only taken their place in the top flight two weeks prior to the season starting, they had scant time to prepare for the coming challenge or to recruit adequate players for the step up through the divisions.

Despite all of this, they would win their first match of the season 2-0 over Karlsruher SC at the Olympiastadion. It was a great start to the campaign, but if thoughts of maintaining their survival entered the players or fans heads after that match,  they were in for a shock. 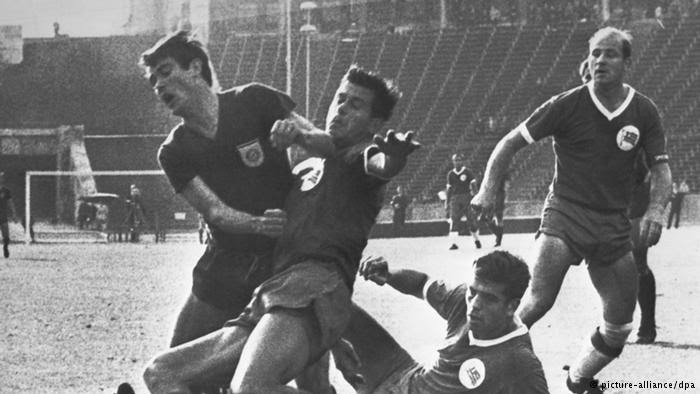 The rest of the season was a harrowing as slasher film, as the club would win only once more on their way to becoming the worst team in league history.

Collecting only 8 points under the old two points for a win scoring method, which would only improve to 10 points under the current three points system, they are ranked at 52nd of the 52 side's that have ever graced the Bundesliga in it's history.

During that rotten season they went 31 matches without a win at one point, and compiled the worst ever goals for and goals against with an eye watering record of 15 for and 108 against.

After initially drawing huge crowds of 81,500 and 70,000 to their first two home matches, the Berlin football viewing public quickly realized that this team wasn't worth turning up to see and by January 1966, they set a record for the lowest crowd ever to attend a Bundesliga match with 827 people, who had nothing better to do that day than witness Tasmania get pummeled. 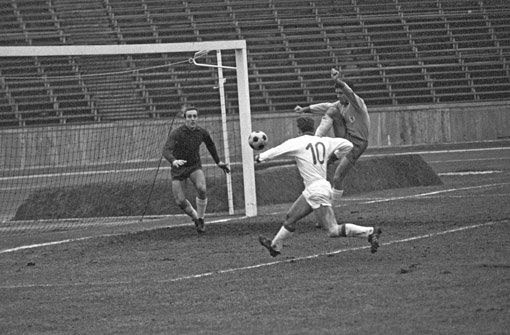 The club were relegated back to the Regionalliga Berlin at the end of the season and never returned to the Bundesliga before declaring bankruptcy in 1973.

Gone but not forgotten, their 'ghost' returned to haunt Arminia Bielefeld in 1999/2000 when the club tied Tasmania's record for most consecutive losses with 10. Their fans began chanting "Tasmania Bielefeld!" as the club slumped to this dubious record.
SHARE SHARE SHARE