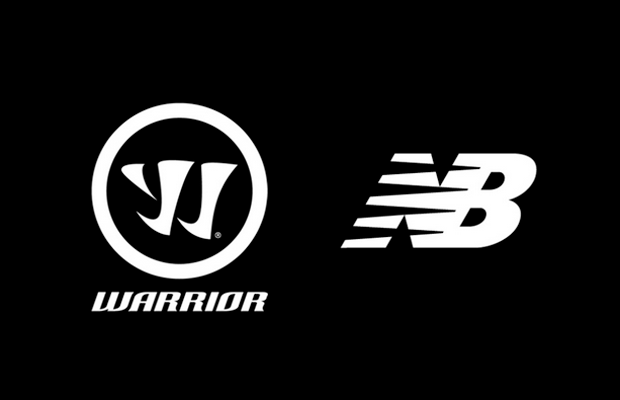 Liverpool’s kits for the 2015-16 season will be the first ever that New Balance will be making.

Warrior Football will be re-branded as New Balance and next year’s Liverpool kits will already have the New Balance logo on them.

Mock ups of the three kits have been leaked and as you can see from the picture below, red, white and black will be three colors that will be used for the home, away and third kit. The kits are expected to be released on July 2015. 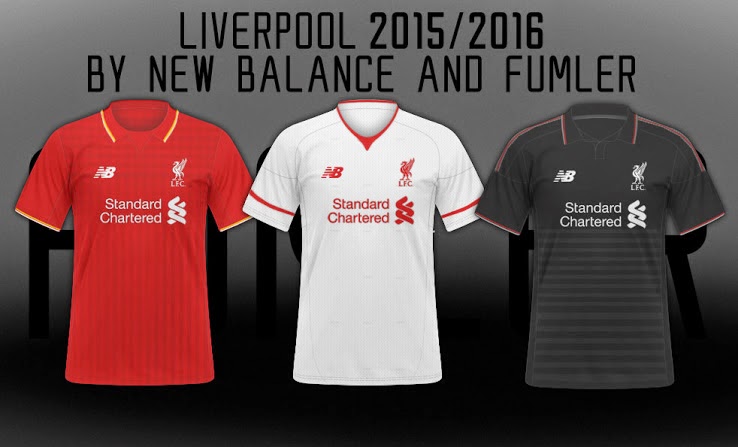 Liverpool 2015-16 home kit will be red with red socks and red shorts as it has been traditionally done. White will be the color of the away kit; while black will be feature in the third kit. The third kit will have also black socks and shorts with it.

New Balance has now entered the football kit market, and they have done so by starting with one of the most popular clubs in the Premier League.
SHARE SHARE SHARE