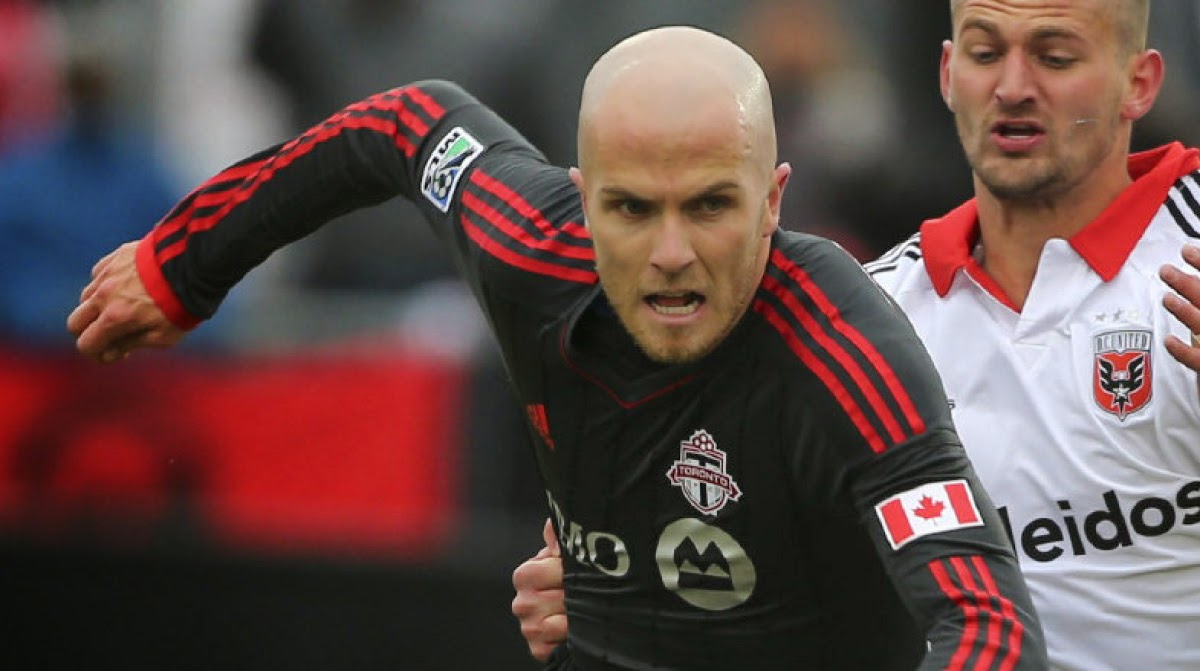 With all of the hype of Jermaine Defoe signing for Toronto FC and the 'Bloody Big Deal' marketing campaign, the signing of American international Michael Bradley was perhaps slightly overshadowed.

Personally, I thought at the time that this was the most significant of Toronto FC's three Designated Player signings. Defoe was of course a big name, mercenary signing that had been lured by the generous pay cheque and a chance to play in a foreign league, and Gilberto was an unknown factor. Bradley was a 26 year old who was playing for Roma in Serie A and as an American knew what the MLS was all about, so therefore his signing was a legitimate 'big deal'.

Of the moves Toronto FC made last summer, this was by far the most significant and this disappointing season aside, could have the most resounding effect on the team. 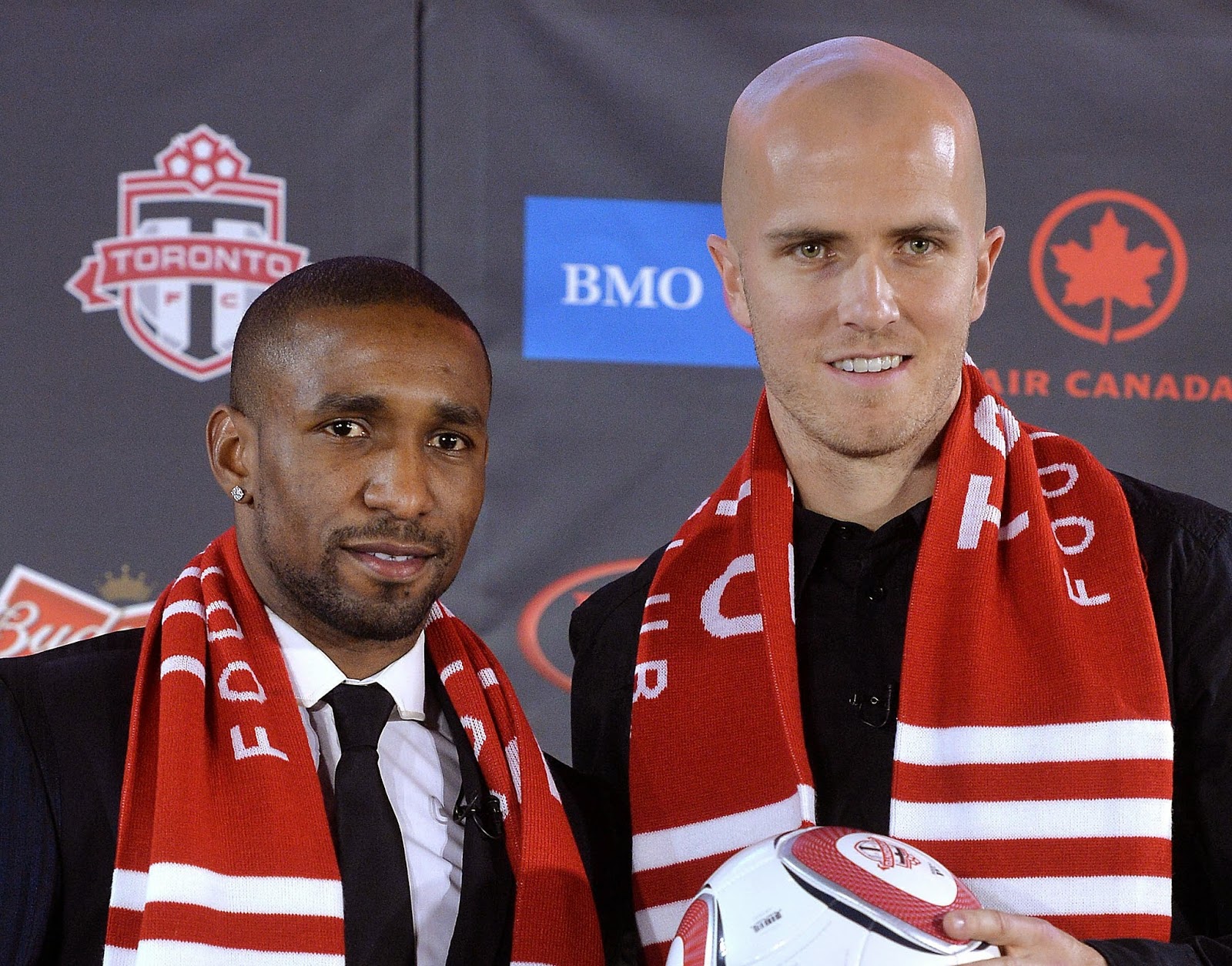 This week though, American national team boss Jurgen Klinsmann took a soupy leak on Bradley and TFC's parade when he said that he would struggle to "keep at the same level in the MLS". 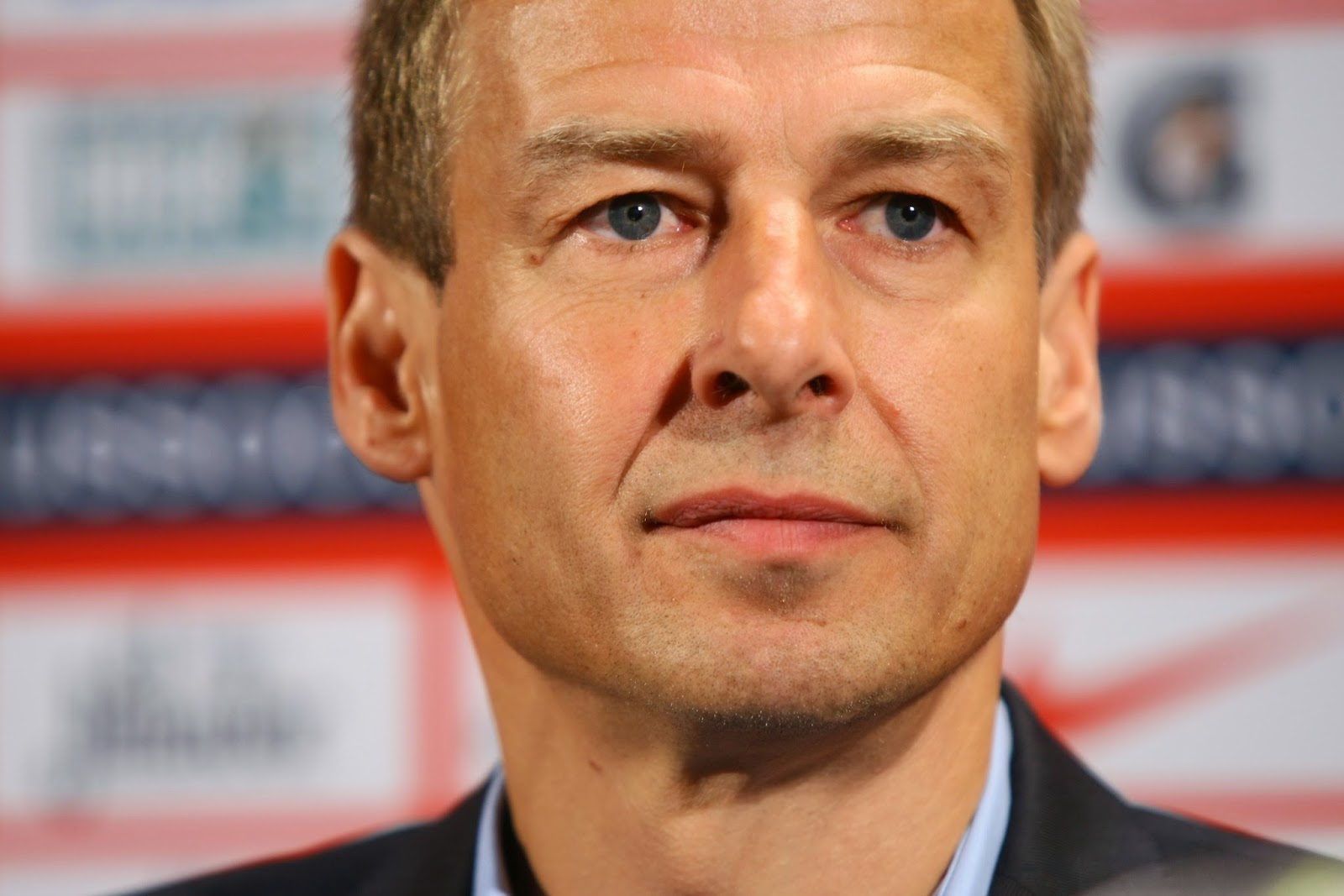 Although Klinsmann did say that the league is getting stronger, he openly worried that guys like Bradley and Clint Dempsey will suffer for playing in, what he perceives, is a weaker league.

This drew a furious response from MLS Commissioner Don Garber who said that, "I feel very strongly, having spent the last 24 hours thinking about this issue, that Jurgen’s comments are very detrimental to the league. Sending a negative message to any players that signing with MLS is not good for career or form is incredibly detrimental to U.S. soccer. 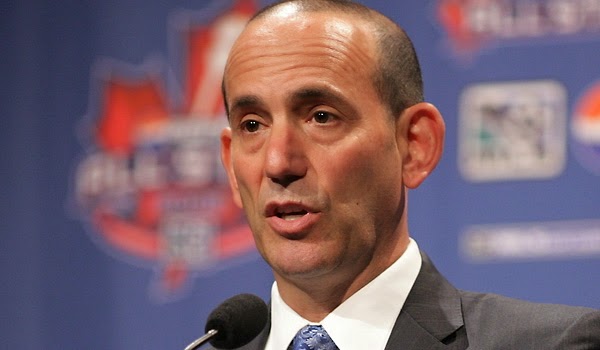 The MLS boss noted that Klinsmann's lack of respect for the MLS was evident when he didn't include Landon Donovan in the US squad for the 2014 World Cup in Brazil.

“I believe that Landon should have been in Brazil," Garber said. "I believe his treatment was inexcusable.”

Garber concluded by, essentially, saying that Klinsmann should keep his mouth shut regarding the MLS in future and thus not damage the image of the league.

For Bradley though, his playing time at Roma had diminished prior to his exit and he welcomed the move back to North America when it materialized.

"As a player it's always the same. You want to be at a place where you're valued as a player [and] as a person, in terms of what you bring to the table every day," Bradley said. "There's no doubt that now the opportunity to compete and play every day and step on the field each weekend, knowing that you have a big role to play, that that allows guys to improve."

Bradley has become a leader at Toronto FC and is the guy that other players and indeed fans look to. As Defoe has whined, moaned, gone down with injury and disappeared to England for a few stretches, Bradley has gotten his head down and work hard for the team. 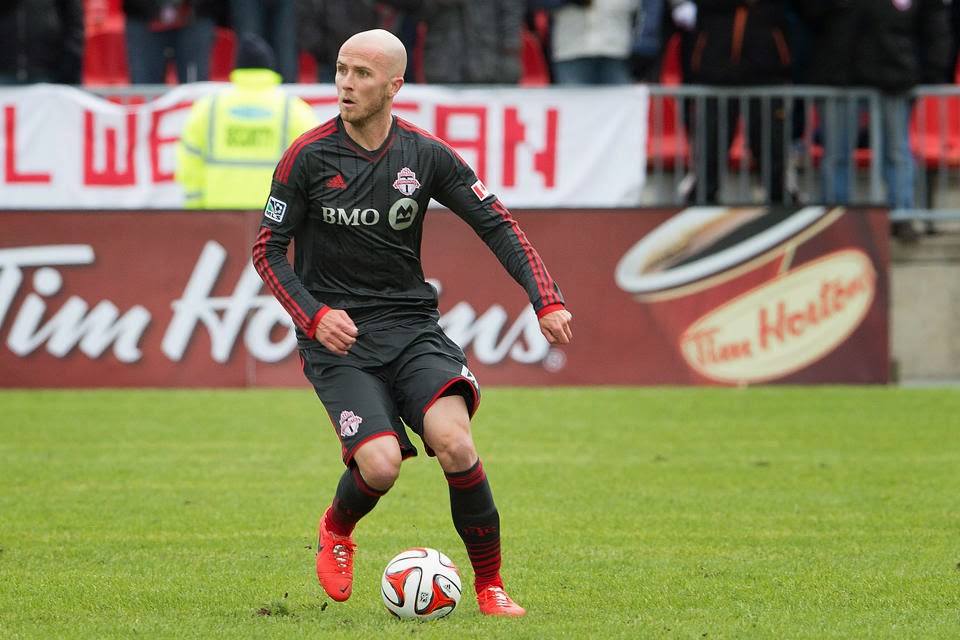 Not making it into the MLS playoffs clearly hurt the US International and that stung far worse than Klinsmann's comments this week.

Of his national side boss' disparaging comments about the league and his move to TFC, Bradley said:

"I don't pay much attention to it, to be honest. I have thick skin and I have always had the mentality that as a professional you have to have such a commitment and concentration and determination in who you are and what you're all about that you're not willing to let anybody put you off that.

"I've certainly had moments in my career where people have challenged me, said that I've not been good enough, said that I'll never be good enough. But not only has that never stopped me, it continues to motivate me and fuel me even more."

Unlike his former teammate, Donovan, Bradley is still an integral part of the national side at the moment and he'll certainly be hoping, along with Toronto's many disillusioned fans, that his club side can make the correct moves in the MLS offseason to finally get over the hump and into the playoffs.