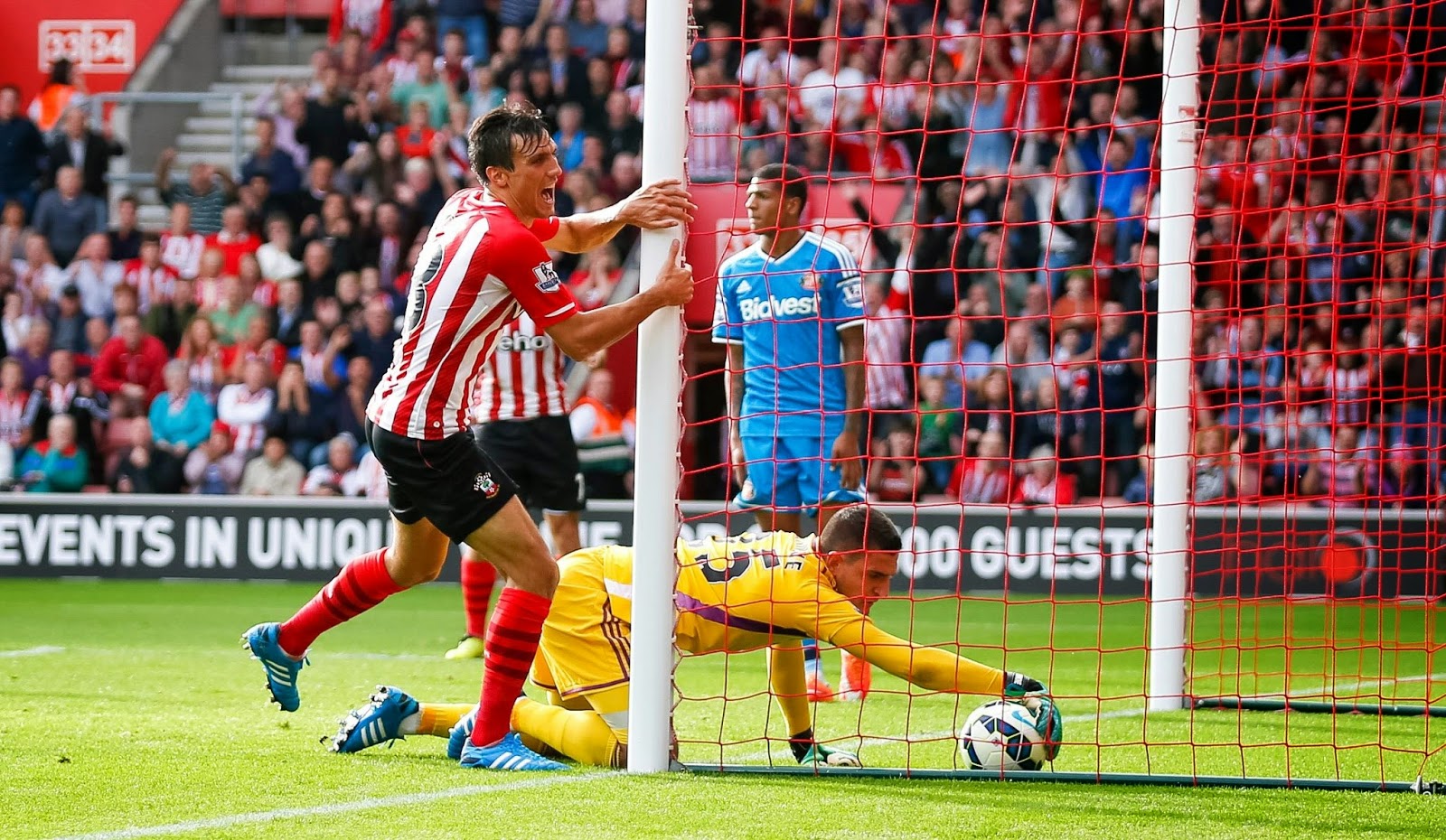 Not too many shocking results this past weekend, nonetheless, there were a few matches that turned some heads around. We have the most surprising results from Greece, Belgium, Italy, Spain and one shocking final score from the English Premier League.

The Greek giants stared off a bit slow with (for them that is) and were sitting with 10 points from their first 5 league matches of the season. Hosting OFI Crete should not have been an issue, but instead Panathinaikos found themselves down 1-0 in the first half. It seemed they were saved in the second 45 thanks to an own goal from the visitors but OFI had other plans as they grabbed the winner with very little time left in the match.

Like Panathinaikos in our first surprise result on this list, Standard Liege were expected to start the season off in much better form. Instead, Liege managed to grab just 12 points from their 10 first matches. Hosting last place Zulte-Waregem was a welcomed fixture and one that may have been seen as one that could turn Standard's fortunes around. Unfortunately that was not the case and the home fans showed their disspleasure throwing seats onto the pitch as their beloved club lost 2-1 to the team sitting at the very bottom of the table.

Holding a perfect record after 6 matches, Juventus headed to Sassuolo to take on the city's club who sat dead last in Serie A standings. After Simone Zaza surprised the home fans by opening the score in favor of the local club, Paul Pogba equalized a few minutes later. The defending champions would not be able to score again however, handing the hosts a much needed point and ending Juve's perfect run.

Sitting in second place before the weekend's action began, Valencia traveled to A Coruña to play local side Deportivo who were in last place. Deportivo provided the home fans with big value for the money they spent on the ticket, defeating Valencia by a 3-0 final. La Coruna moved up to 15th place, while Valencia dropped to 4th after wins by both Real Madrid and Sevilla.

Whether or not they were favorites to win makes no difference in this match, because any way you look at it this is a shock result. A result Newcastle fans may very well consider one of the best of the year, but one that neither of the fan bases involved in this particular match expected. It all started with what could only be called a disastrous blunder by The Black Cats as Santiago Vergini shot the ball into his own net in a fashion that some star strikers rarely get to score in the correct direction. Graziano Pelle was a star again with two goals of his own and Sunderland added another ball into their own net to make it a total of 8 at the end.