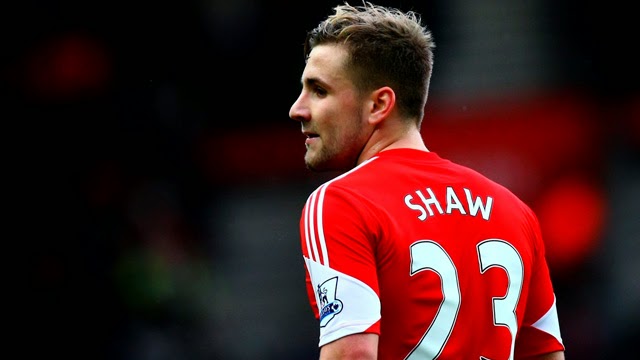 In an English Premier League awash with money provided by, mainly, rich foreign ownership now, one club has fought the trend and continually developed their own stars.

Throughout the history of Southampton FC, the club has been famous for bringing through their own talent from the youth ranks and giving these players first team opportunities.

Although quite a few of these players have moved onto bigger clubs, their contributions whether on the playing side or by bolstering the Southampton coffers via their outgoing transfer fees have been key to the club's success.

The following are a few of the more notable players The Saints have brought through into their first team over the years: 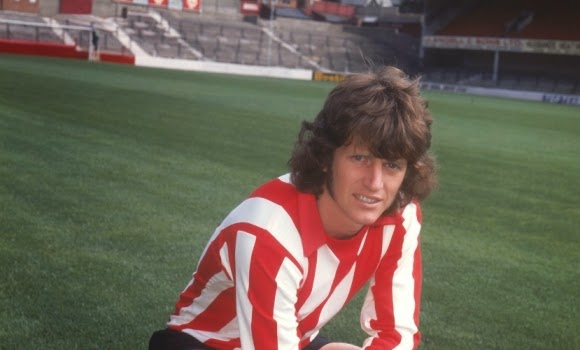 Making his debut for Southampton in 1965, Mick Channon would go on to score 185 goals over two stints with the South Coast club. Channon was a part of The Saints 1976 FA Cup winning squad, who upset Manchester United by a score of 1-0 at Wembley. The future successful racehorse trainer also made 46 appearances for England, for whom he scored 21 goals. 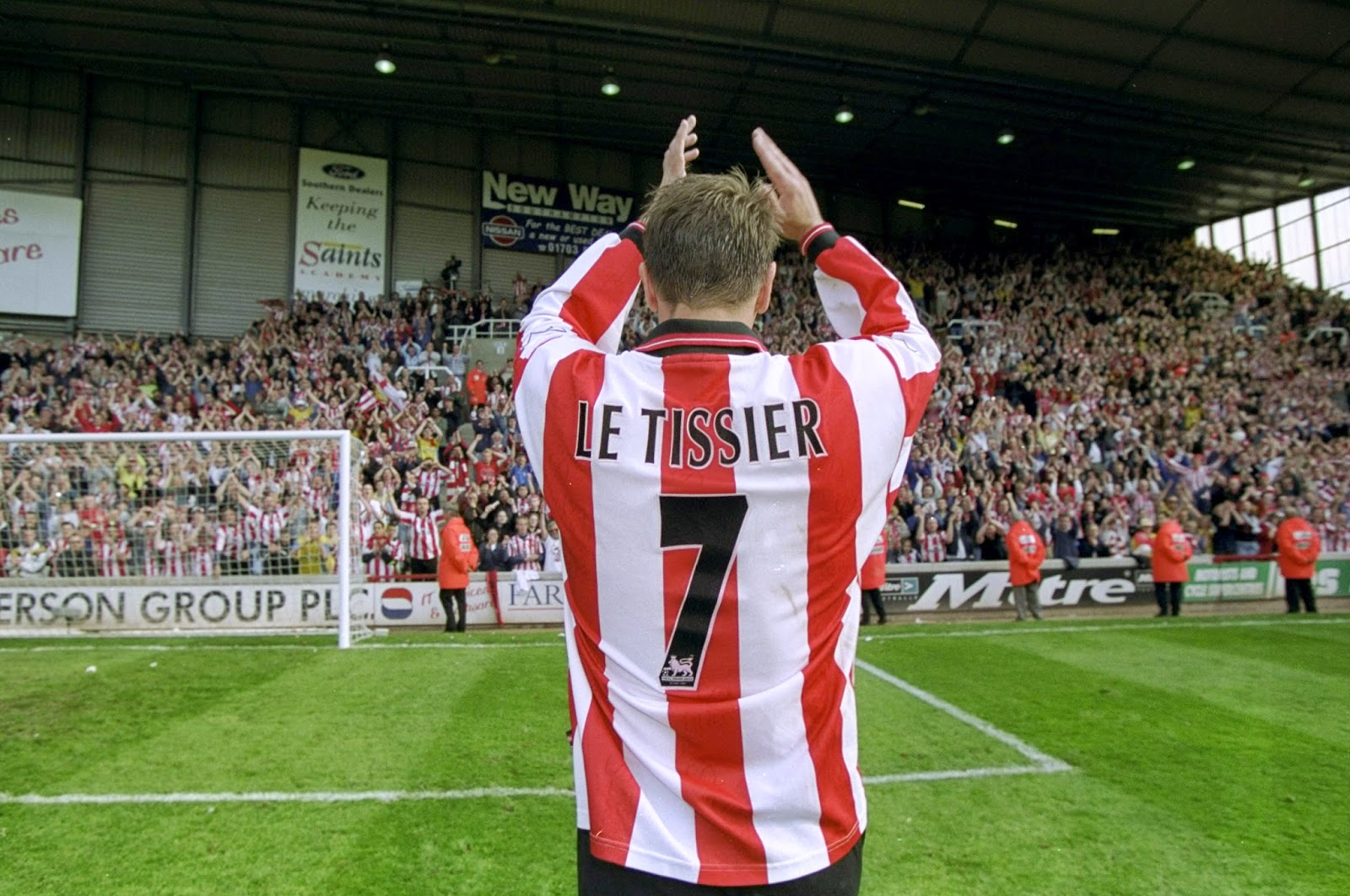 Debuting in 1986 at 18 years old, the supremely gifted midfielder Matthew Le Tissier went on to score 161 goals for the club, including converting an incredible 47 of 48 penalties. Despite offers to go to Tottenham Hotspurs and Chelsea, he snubbed both clubs and played his entire career for his beloved Saints. 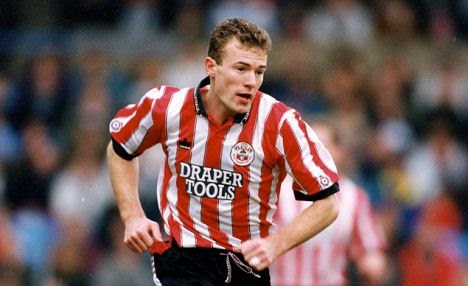 Making his full debut for Southampton at 17 in 1988, Shearer would break the legendary Jimmy Greaves record for the youngest player to score a top division hat-trick, as he put away three against Arsenal in a 4-2 win in his debut at The Dell. Shearer would move on to Blackburn in 1992, where he would win a league championship, before eventually going home to Newcastle after a star turn for England at Euro '96. Over the course of ten years at St. James' Park he would become the Tyneside club's all time league and cup record goal scorer with 206 in total. He also bagged 30 goals in 63 England appearances. 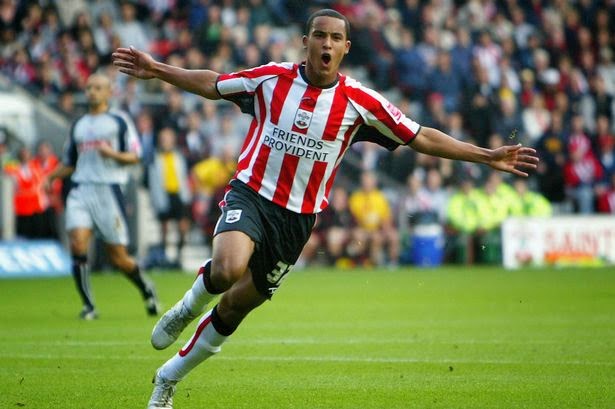 Making his first appearance for The Saints at 16 in 2005/2006, Walcott would within a few months be sold on to Arsenal for £5 million, with the fee rising to £13 million based on appearances. Coming through the youth side as a striker, he was moved out to the wing by Arsene Wenger and has had a stop-start career thanks to injuries. Despite this, Walcott has made nearly 200 appearances for Arsenal in eight years and has been capped 36 times for England. One of his career highlights, so far, was a memorable hat-trick for the Three Lions away to Croatia in the 2010 World Cup qualifying campaign. 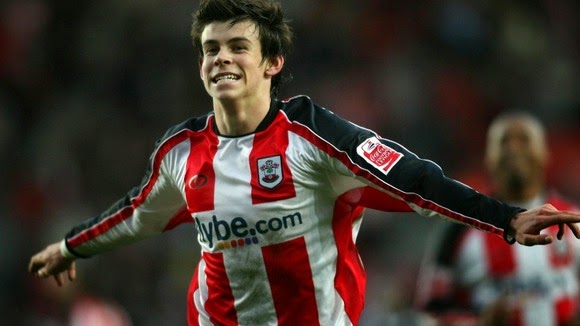 Beginning his career as a left back, Bale broke into the first team at the age of 16 at the tail end of the 2005/2006 season. With a reputation for marauding attacking play down the left, and deadly free kicks, Bale was bought by Tottenham for £7 in 2007. After a slow start at Spurs, Bale was moved further up the pitch and would go on to become one of the most exciting attacking players in England. Thanks to his inspired play, he would win the PFA Players' Player of the Year in both 2011 and 2013. In the summer of 2013, the Welsh winger was sold for a world record £85 million to Real Madrid and would help the club to the 2014 Champions League crown. 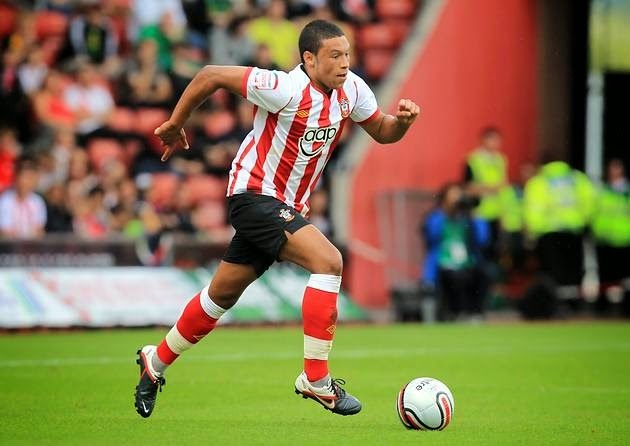 By making it into the first team at only 16 years and 199 days in 2010, Oxlade-Chamberlain became the second youngest player to make a first team debut for the club after Theo Walcott. After only one full season at St. Mary's, in which he was named in the League One Team of the Year for 2010/2011, 'The Ox' was sold on to Arsenal though for £12 million. The exciting winger, who is somewhat similar in style to Walcott, was a surprise inclusion for England's Euro 2012 side and has won 18 international caps to go along with his 64 first team appearances for Arsenal. 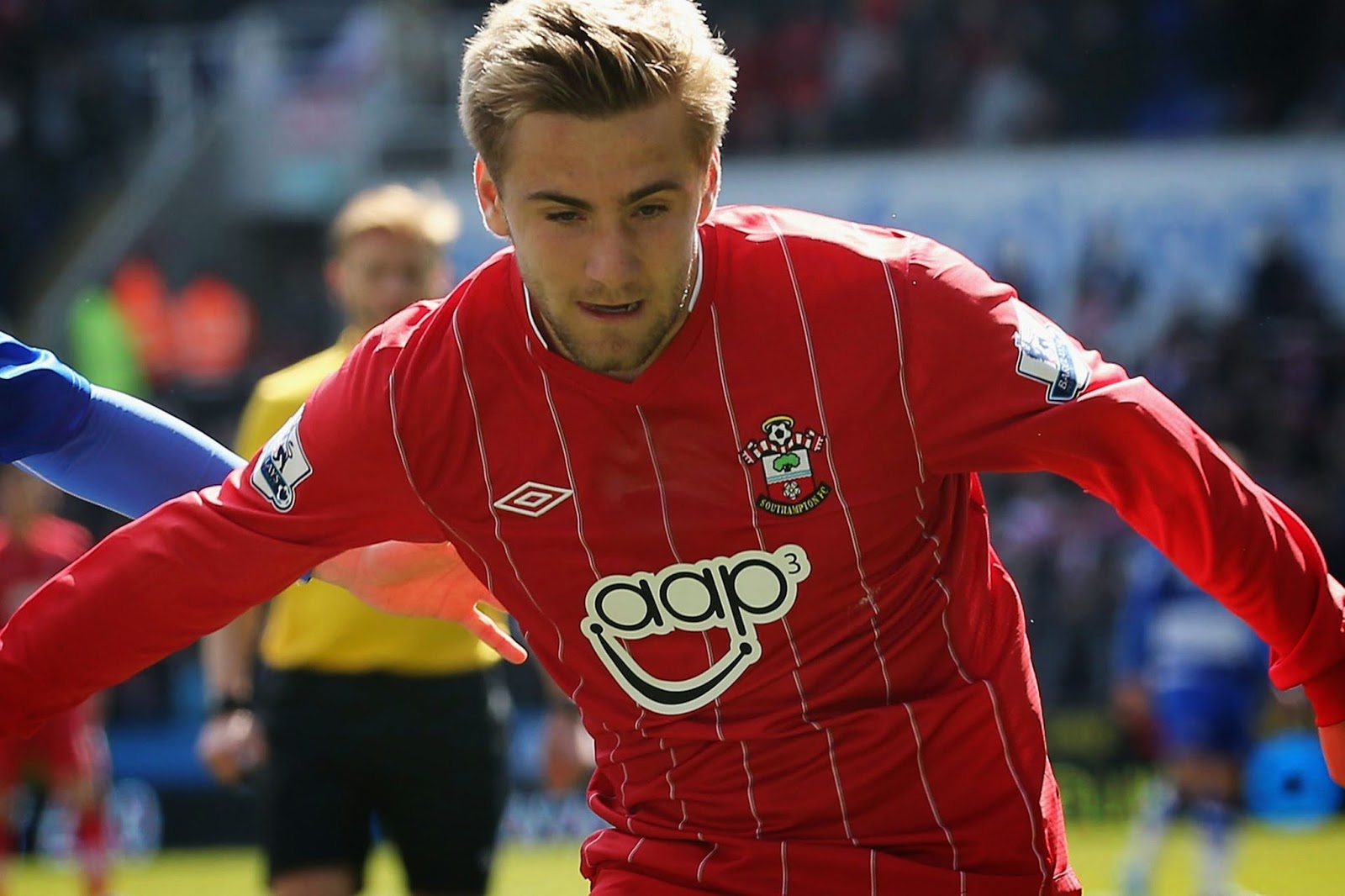 Joining the Southampton Academy at the age of 8, Shaw worked his way through the youth ranks before making his debut for The Saints at age 16. By the time he had made his debut clubs such as Arsenal, Chelsea and Manchester City were already showing an interest in him. Southampton was able to hang on to him though for a couple of seasons as he was first a part of the side that stormed to promotion to the Premier League and then helped the club consolidate their position in the top flight. Along the way he was named as the left back in the PFA Team of the Year for 2013-2014. Shaw would end his breakout season by earning three international caps for England. In the summer of 2014, Shaw was sold to Manchester United for £30 million and thus becoming the world's most expensive teenage footballer. 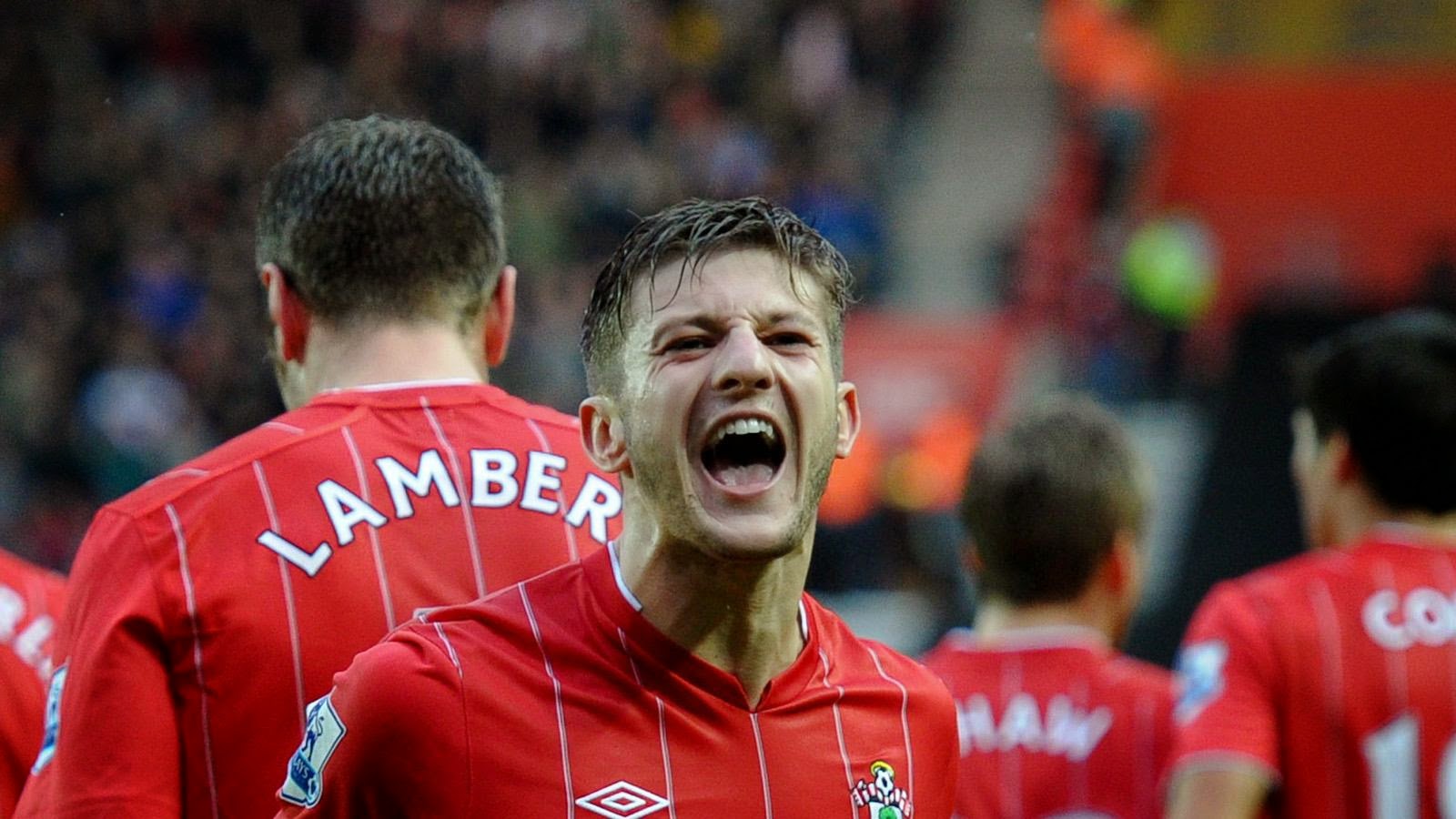 Starting his youth career at Bournemouth, Adam Lallana would move over to the Southampton Academy at the age of 12 and would make his first team debut at 18 years old. Coming into the side at time when Southampton were struggling in League One, Lallana lit up the third tier and finished the 2009-2010 season with a total of twenty goals in all competitions. The first Saints midfielder since Matthew Le Tissier to score twenty or more goals in a season. Lallana would help the club progress out of League One, through the Championship and finally back into the Premier League before departing for Liverpool for a fee of £25 million in the summer of 2014. To date, Lallana has also made 11 appearances for the senior England side.
SHARE SHARE SHARE