Bundesliga side, FSV Mainz 05, will be announcing that they will be signing a new kit deal with Lotto Sports Italian.

The new deal should start during the 2015-16 season, replacing their current kit supplier, Nike.

FSV Mainz 05 will be the second team in the Bundesliga to have their kits manufactured by Lotto, Hoffenheim also moved to Lotto nearly a year ago.

This won’t be the first time Mainz will be using Lotto as their kit supplier. Here is a picture of the Mainz kit from 2007. 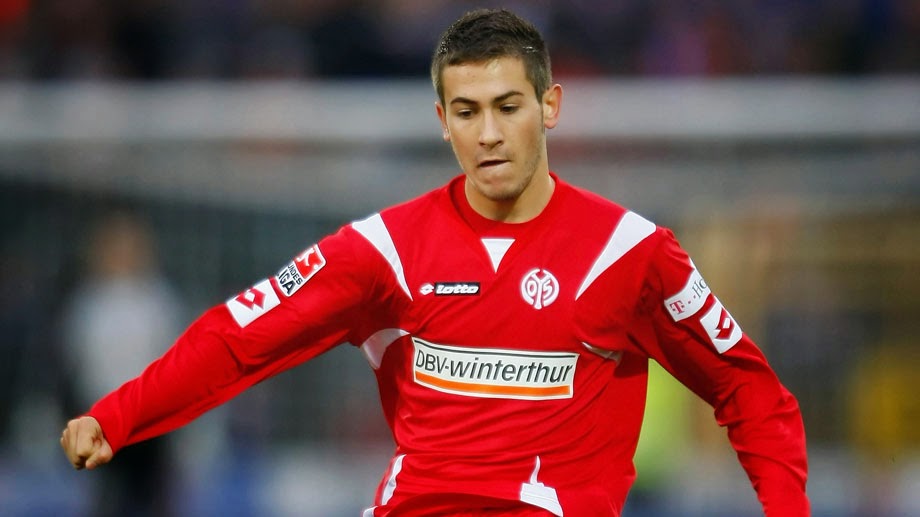 Nike signed a deal with Mainz in 2008, at that time replacing Lotto as the kit supplier, but the current deal expires in 2015 and Nike is not looking at renewing the deal with Mainz. Lotto had been the supplier from 2001 to 2008, so this is a return to a familiar brand and a decision that is not only the responsibility of the club but also in part due to Nike not wanting to renew their partnership.

The monetary values involved in this new deal with Lotto and Mainz is not currently known.