You Try Being Jesus If You Think It's Easy 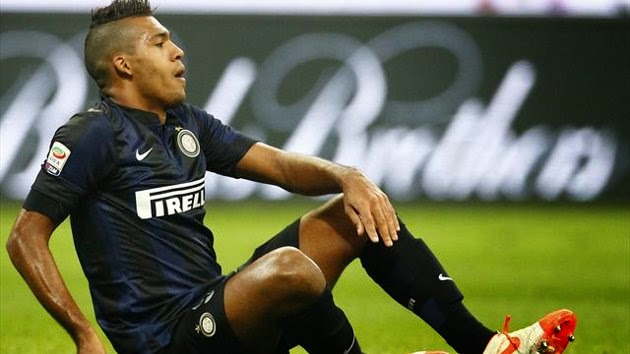 Back in the day, footballers in the big leagues across Europe, didn't make that much more than the average working man or woman, and would regularly be seen in shops, pubs, or even on trains with the rest of the normal folks.


Somewhere along the line though salaries went into the stratosphere and footballers became part of 'the bubble' occupied by celebrities and cut off from the rest of us.

They bought big houses in exclusive gated communities, went on ridiculously expensive seven star holidays in Dubai, picked up super cars for extortionate prices and hired nannies to look after their kids, and occasionally have affairs with.

Yes, the life of the footballer at the elite level certainly became grand, but they lost their connection to the fans as a result. 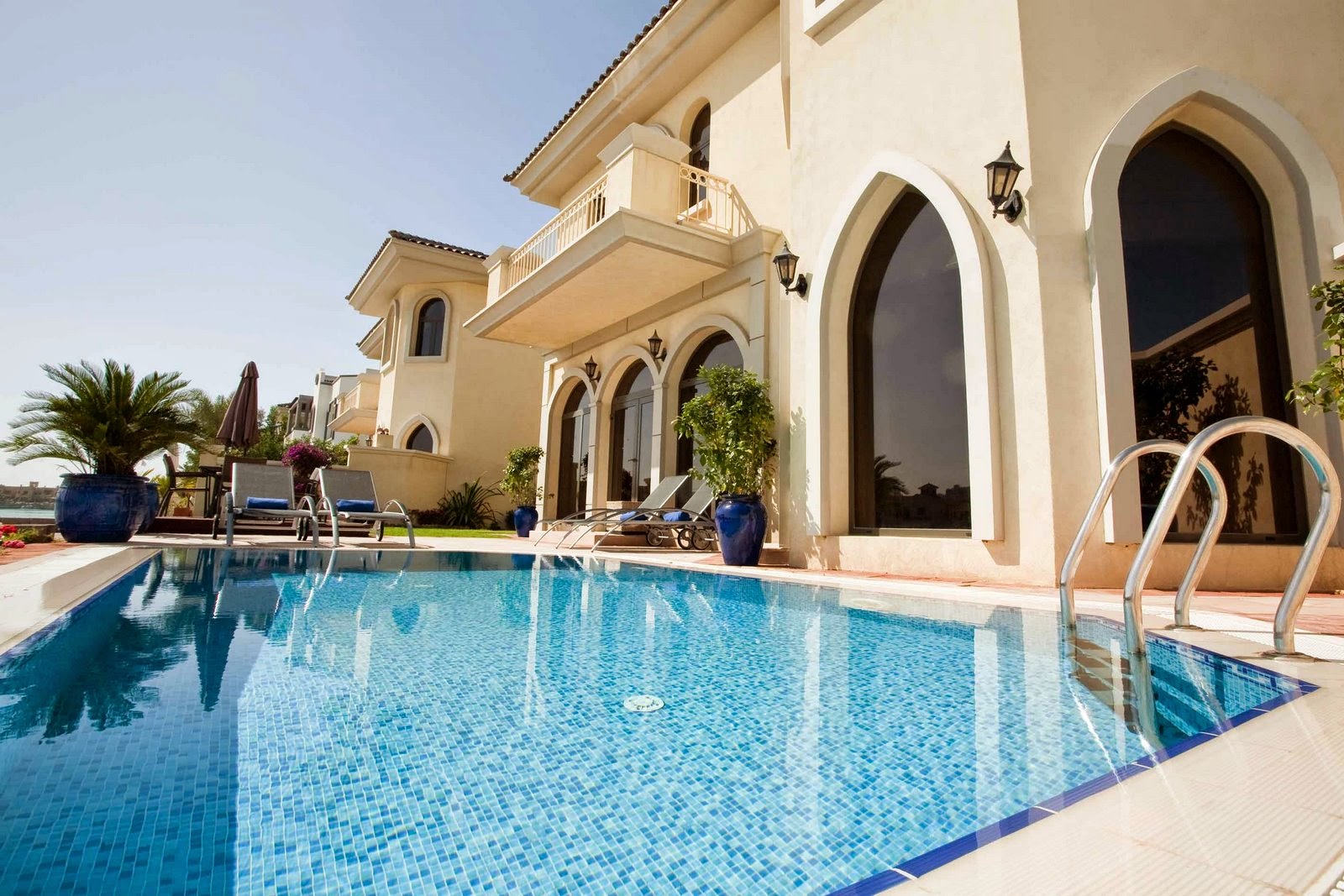 In recent years the emergence of Twitter has given players a chance to reconnect with supporters though and it was in this spirit that Inter Milan defender Juan Jesus reached out to his 122,000 followers this week.

“Whatever happens we are always together. A hug to you,” the Brazilian centre-half Tweeted, rather innocently.

Unfortunately, with Inter sitting in tenth place in Serie A and playing some dreadful football so far this season, his tweet met with a bit of a backlash from some of the club's frustrated supporters.

One particularly annoyed fan of the Nerazzurri replied to Jesus' tweet with, “Whatever happens you always take your salary!! Wake up!! You need to win.”

The Brazilian international then adopted the typical, 'let's see you do better defense' when he countered with: “You’ve always got money on your mind. It’s easy for you to say, I’d like to see you on the field.”

To which the fan shot back that Jesus needs to "adopt a different mentality."

Jesus was not amused and fired back with the following:

“How about we swap places? I’ll give you my wages and you live my life (training, travel, games). According to you we do things for a laugh,” Jesus tweeted.

“You don’t know how much I suffer to lose even if it’s to half a goal.

“So do this: ensure that you do everything you can as a supporter and we’ll do our part on the pitch.”

I hope for Juan Jesus' sake that Inter's form improves and he himself plays a role in their better form, as he surely hasn't endeared himself to the Nerazzurri faithful with this little hissy fit.