5 Most Incredible Own Goals 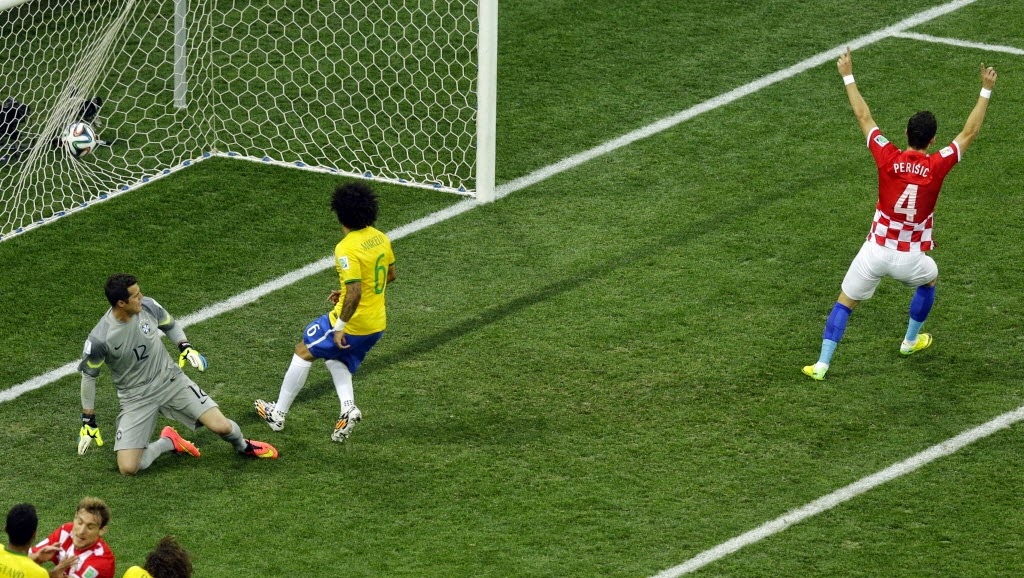 One of the funniest moment in football is the own goal. It doesn’t happen very often but when it does it always brings a smile to my face.

I looked around for the top 5 own goals scored around the world and I believe I found some really great own goals, so great that if they were own goals they would be considered for goal of the year.

Here are what I consider the 5 most incredible own goals in football.


During the 2010 Champions League qualifier matches, Lecjaks scored one of the most incredible and memorable own goals of the competition history. Instead of clearing a dangerous attack and playing the ball into the stands, he smacked the ball into his own net. A goal he will probably never forget.


When your team has a 3-0 lead, as a defender all you need to do is keep your concentration and ensure you see the game to the end, and if possible keep the clean sheet for your team. Queudrue had other plans, when he scored an own goal from 30 yards out. This was a goal that any forward would be proud off, even Queudrue would be proud of it, had it been in the opposite net.


The Hungarian league doesn’t get the same attention as some of the greatest leagues in Europe, but the own goal scored by Durica was good enough to be on any league’s highlight reel. Perhaps Durica’s goal is one of the most difficult own goals to score, considering it came off a penalty kick for the opposing team.


This goal would be something you would expect to see Zlatan Ibrahimovic score, but instead Festus Baise scored it in his own net. His team won the match 3-2 but he scored of one of the best and most incredible own goals I have ever seen, too bad it was in his own net, otherwise he would have a great story to tell his grandchildren.


Shimizu and his opponent Tanaka were involved in an own goal that was sure to become the butt of all jokes involving own goals. Shimizu trying to get his team’s attack started quickly and kicks the ball into his opponent’s rear, which bounced the ball into the back of his net.