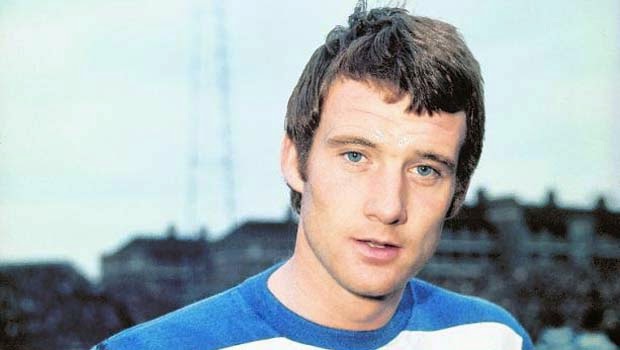 For a player who many older fans believe cost Manchester City the 1971/1972 League Championship, Rodney Marsh is still well thought of by the City supporters who saw him briefly shine at Maine Road.

Born during the Blitz in 1944, to a family from the East End of London, Marsh had a particularly rough upbringing. Sharing a house with two other families he later described his family as "incredibly poor" and that he was "emotionally traumatized" by his tough father.

Finding an escape in football, Marsh was briefly a member of West Ham's Academy before eventually ending up at Fulham. Making his debut at 18, he had three good seasons for the West London side before eventually falling out with manager Vic Buckingham. 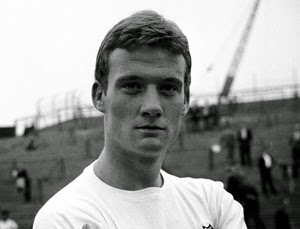 An incredible dribbler, who was capable of great pieces of skill, Marsh thrilled and frustrated in equal measure as he could often be accused of over elaborating on the pitch. He also balked at orders to increase his work rate on the pitch.

Ridiculing the methods of the intellectual Buckingham, who was infuriated by the young player performing some of his showboat party tricks in a reserve match against Birmingham, Marsh was excluded from the side and then sold on to Queens Park Rangers.

Scoring an incredible 44 goals in 53 matches for QPR in his first full season at the club, the Lotus Road side won the 1966/1967 Third Division title to go along with a surprise win in the League Cup Final that year.

In the League Cup Final against West Bromwich Albion, Marsh scored what he later called "the defining goal of his career" as he slalomed past several defenders before unleashing a shot from 25 yards that tied the score at 2-2. QPR would score again six minutes later to upset the top division side. 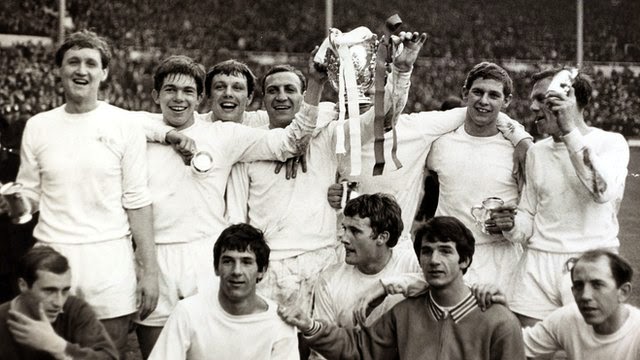 QPR manager Alec Stock's all out attacking philosophy suited Marsh perfectly, as well as the faith his manager had in him. Stock once said of Marsh, "He would run at fellas, looking at them and chatting to them while dribbling the ball between his heels."

Although he had several more good seasons for the club, the years were not with difficulty or controversy as Marsh suffered from injuries and ill discipline, such as when he punched out  Glasgow Rangers' Kai Johansen and headbutted Bobby Watson in a pre-season friendly. On top of this, QPR were not able to match his ambitions by establishing themselves in the top flight.

With Manchester City leading the race to the championship in 1972, manager Malcolm Allison decided that Marsh would be the final piece to push the club over the edge. Unfortunately, his maverick individual style of play was not at all suited to City's already well established side and in the end The Sky Blues fell away in the title race as Derby County won the league.

Many years later, Marsh wrote: "Right, no beating about the bush, I have to hold my hands up – I cost Manchester City the 1972 league championship." 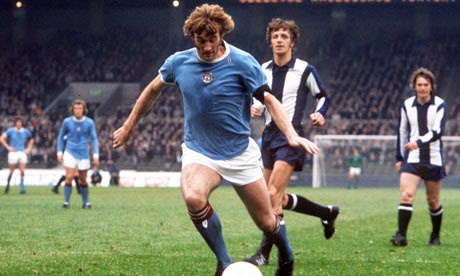 Despite being City's top scorer the following season, and putting in some thrilling performances, the club tumbled down through the table and began chopping and changing managers.

Summing up his approach to the game, Marsh said before City's League Cup Final loss to Wolves in 1974: "I would feel more elation if we lost 4–3 in a match which really touched the heights than us sneaking through 1–0 in one of those grey matches. If we cannot remind people what a great game it is then we will have missed a tremendous opportunity."

In 1976 his time at City came to an end after having the following exchange with manager Tony Book:

Book: "If you think I'm effing useless it's not going to work. Do you want to take it back?."

Marsh: "No chance. In fact, thinking about it more, you're not that good."

After this the pair got involved in a physical exchange and Marsh's time on Moss Side was over. Rodney was gone but not forgotten, as he would later appear on the cover of Manchester's own Oasis' debut album "Definitely, Maybe" two decade later. 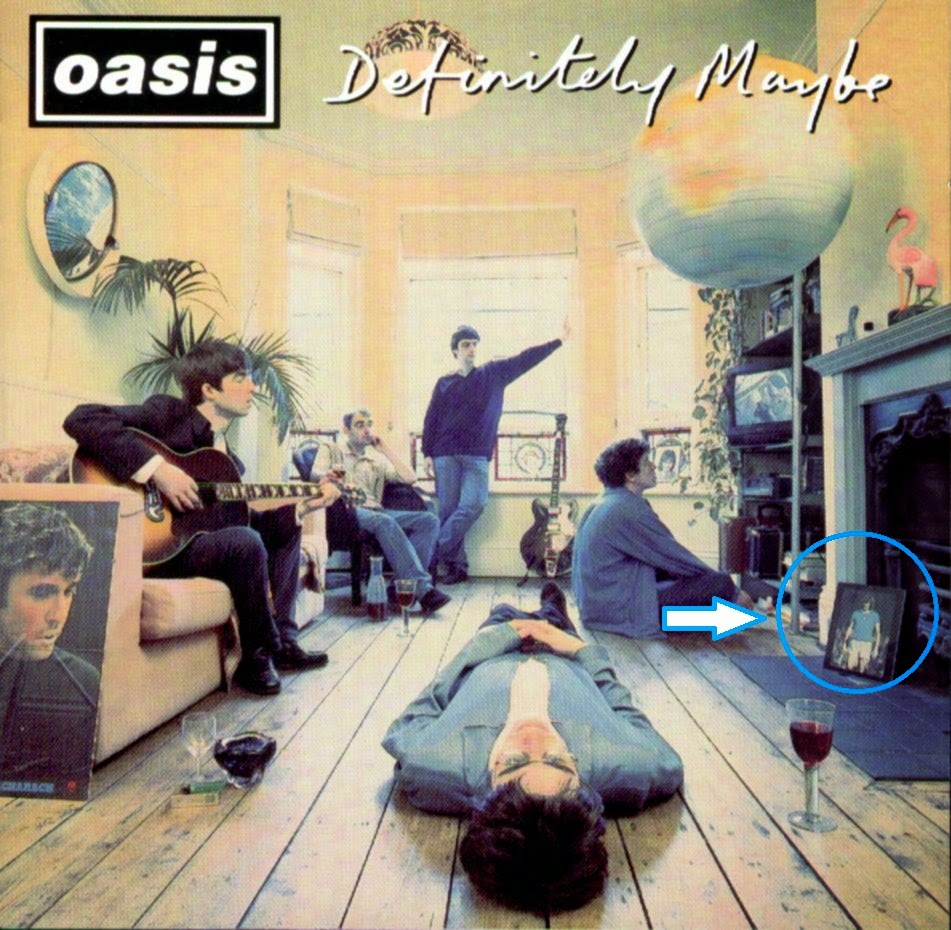 His England career was also short lived as he was never truly trusted by manager Sir Alf Ramsey. Winning only nine caps, Marsh was once told by the strict Ramsey,  "I'll be watching you for the first 45 minutes and if you don't work harder I'll pull you off at half time," to which Marsh responded: "Crikey, Alf, at Manchester City all we get is an orange and a cup of tea." 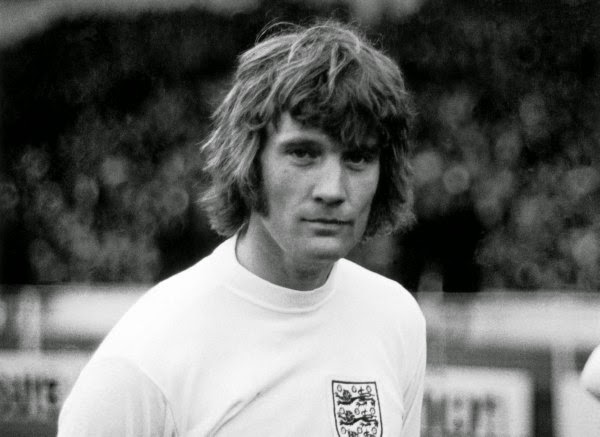 Moving to Tampa Bay in the fledgling NASL in 1976, Marsh shone in the Sunshine State and was an NASL First Team All Star in two of his first three seasons in the league and a Second Team All Star in the other season. Despite his excellent play on the pitch, leading the Tampa Bay Rowdies to back to back Soccer Bowl Finals, his drinking was spiraling out of control off of it. 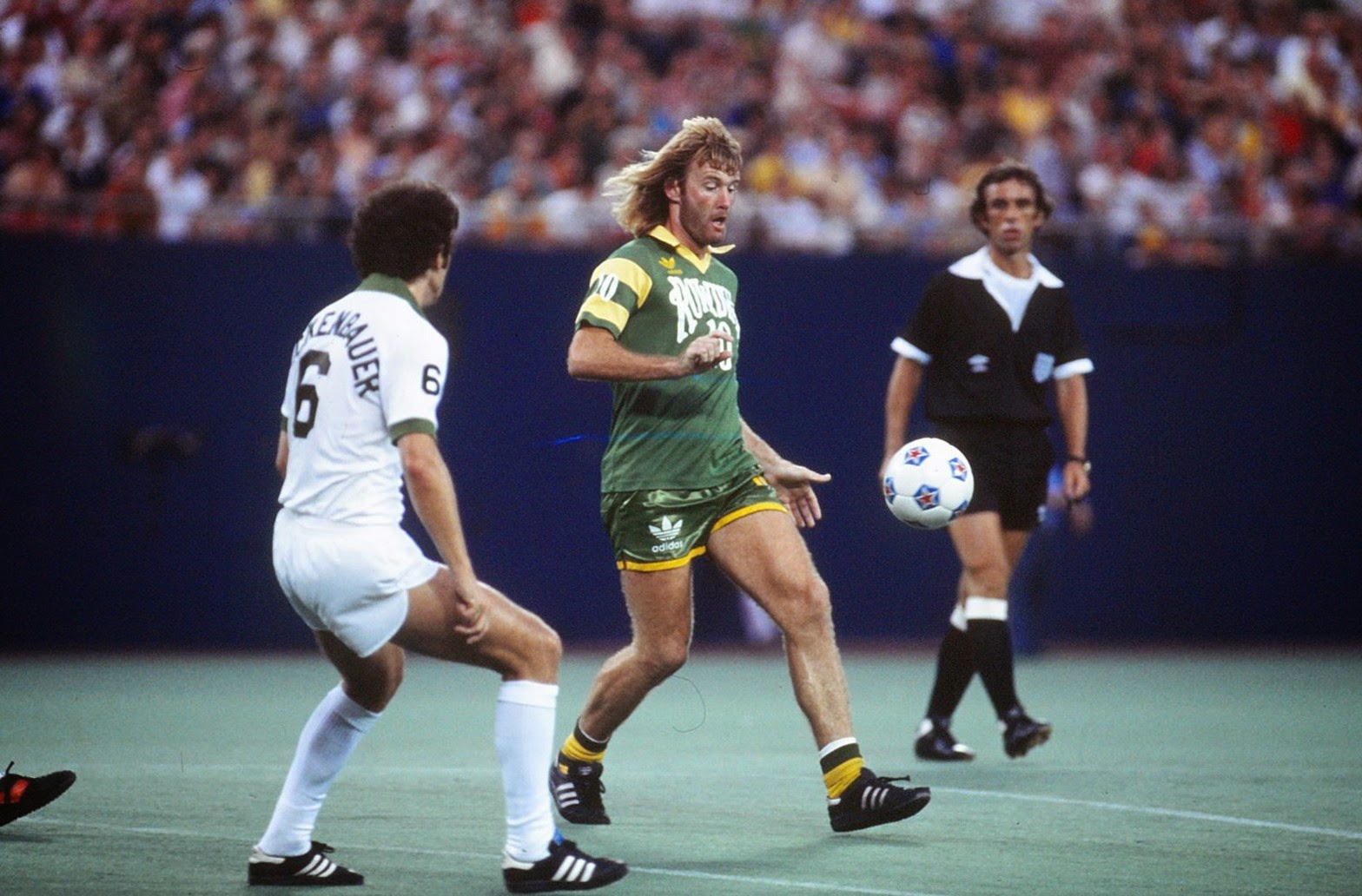 In 1977, Best and fellow maverick George Best went on loan to Fulham for a few months, and joined a team already containing former England captain Bobby Moore. Despite playing some exciting football, with the side later being described by Marsh as being "like the Harlem Globetrotters", once the winter months set in, both Best and Marsh lost interest and they opted to escape back to the warmth of the southern United States.

Upon leaving Fulham he said that, "Soccer in England is a grey game played on grey days and watched by grey people."
Back in the States, on doctors orders, Marsh stopped drinking and finally ended his playing career in 1979.

After a brief period as a coach in America, Marsh took up a role as a Sky Sports pundit where his outspoken ways would land him in hot water on a few occasions. Upon guaranteeing that Bradford City would be relegated from the Premier League in 1999/2000, he promised to shave his head if the Bantams stayed up. After the club managed to stay in the top flight, Marsh to his credit was good to his word and had his head shaved in the centre circle at the Valley Parade. 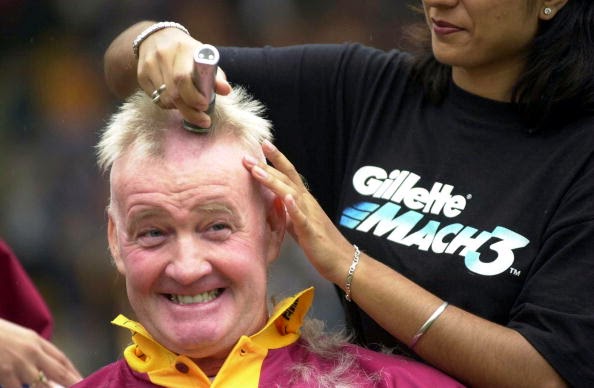 His media career was effectively ended in January of 2005 when he made a ridiculous on air crack about the 2004 Asian Tsunami. He was fired after saying, "David Beckham has turned down a move to Newcastle United because of trouble with the 'Toon Army in Asia'."

Since then Marsh has popped up in various reality shows, occasionally appeared on Satellite Sports Radio and is often quoted for his thoughts on the modern game.

Marsh summed up his career with the following memorable quote:

"I basically didn't give a fuck what anyone said. Everyone should be a non-conformist because, if you listen to all those pricks telling you how to eat your breakfast or how to park your car, you end up with Big Brother. I played for the crowd. I wanted them to enjoy it as much as I did"