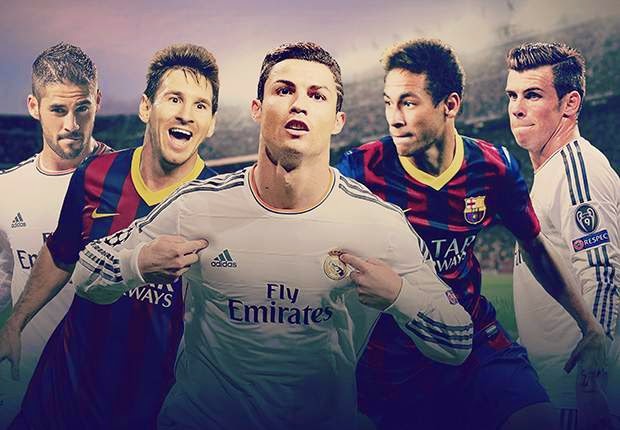 As we do every week, here are the top 5 matches we think are worth watching this weekend. This week we got action from Germany, France, England, Greece and of course the big match in Spain. 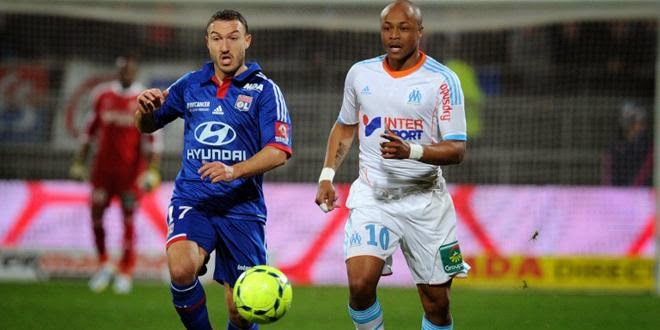 Sitting in fourth and first respectively, Lyon and Marseille are both very good clubs in Ligue 1 this season and do carry somewhat of a rivalry between themselves. The fact that this meeting is set to be played at the Stade de Gerland in Lyon makes this fixture a very interesting one as the home field advantage sways to Lyon's side, while Marseille is seemingly in much better shape on the pitch this season so far. 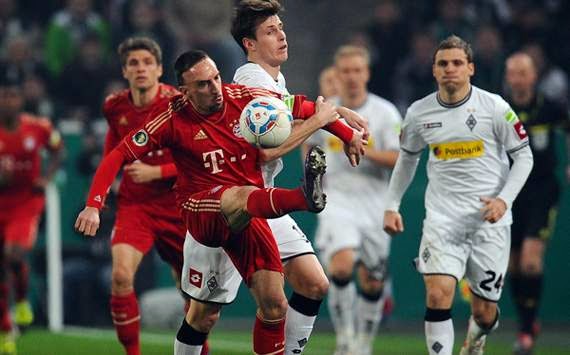 First versus second place will be on display this weekend in Germany. Borussia Monchengladbach is the closes club to leaders Bayern and both clubs have yet to suffer a loss in the first eight matches of the season. 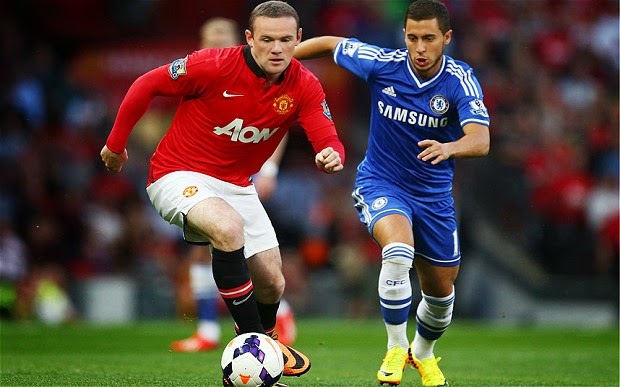 Always fun to watch these two trade blows and this year should be no different. Chelsea is still undefeated after eight matches in the league but have a few issues up front with Diego Costa and Loic Remy both set to miss the clash due to injuries during international play. Manchester United on the other hand have not enjoyed a spectacular start this season winning just three times in their first eight matches, but they will be playing at home and will have a point to prove. 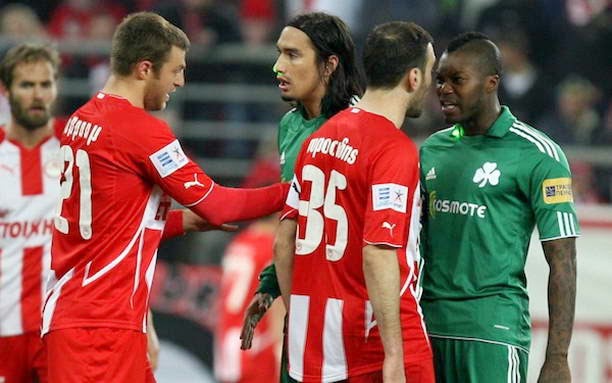 This is the most important day in the Greek football calendar as the top two clubs in the country take on one another. Known around the world as one of the most passionate, heated and mostly violent rivalries in football, this fixture is always of the highest entertainment value even for those that do not follow the Greek league. 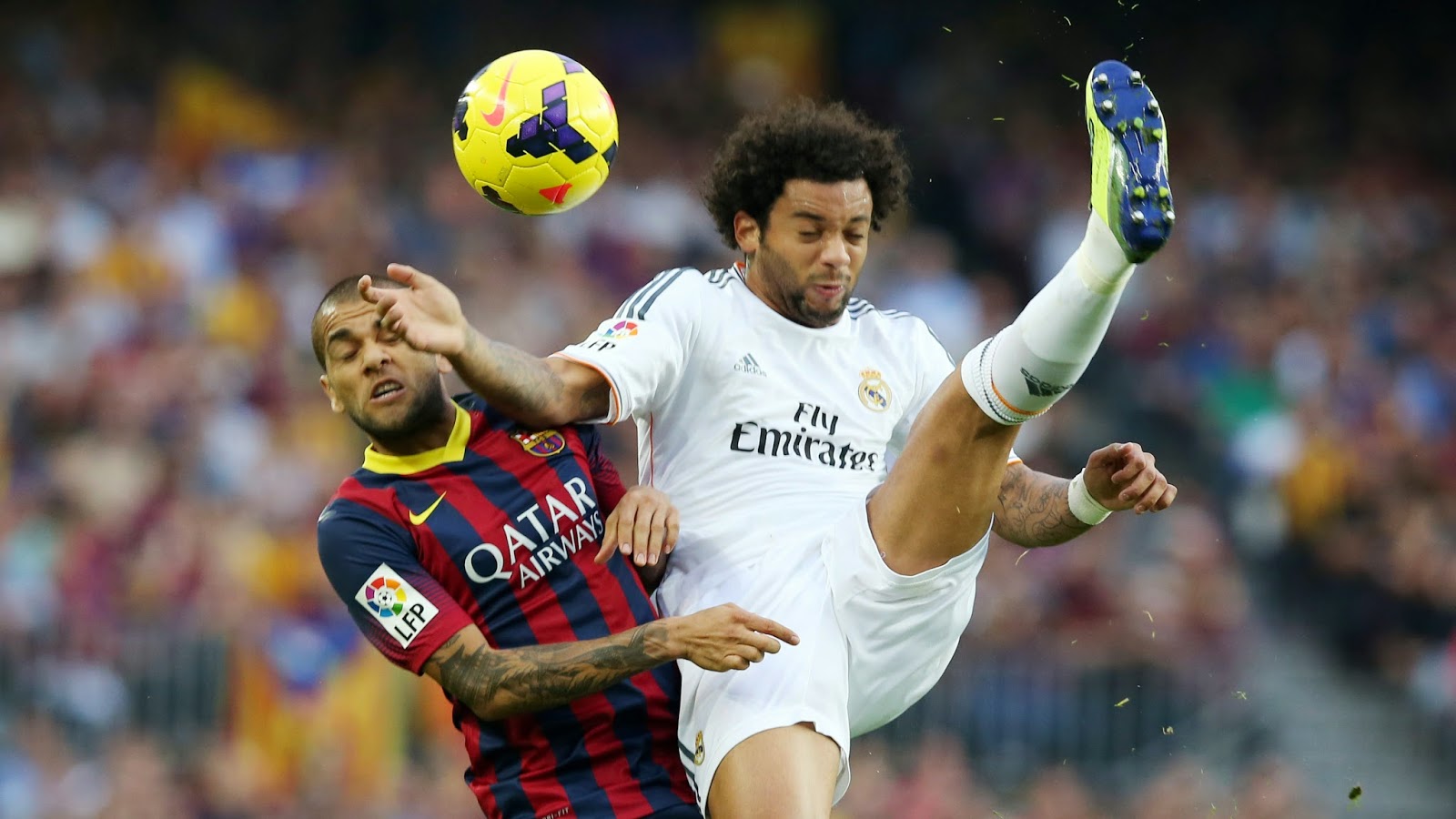 Another rivalry, but unlike the Greek clash, this one is perhaps the most talked about, televised and anticipated clash in club football all over the world. The first El Clásico of this season sees Barcelona sit in first place in La Liga, while Real Madrid is in third place, just four points behind the leaders. Barca has yet to concede this season in league action, while Real Madrid has scored more goals than any other club. Scoring 30 times in 8 matches, Real Madrid have star player Cristiano Ronaldo to thank for their success up front as the Portuguese had scored half of that tally with hat-tricks in three different matches.

Other notable matches to watch this weekend: