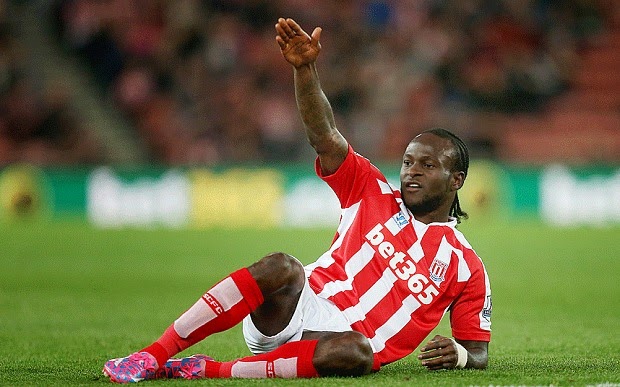 This past weekend Stoke City's Victor Moses has reminded EPL followers that football has yet to rid of the most foolish thing in its sport, the notion that you can pretend to have been tripped in hopes of fooling the referee of awarding your team a free-kick or penalty advantage. I love football with all of its blemishes and inperfections, but diving is perhaps my most hated aspect of the game, so this week for Mid-Week Rants I talk about the five footballers I hated for cheating more than most others.

I've only seen this guy dive just once, but let's admit it, his cheating maneuver against Ecuador while playing for his national team Chile is one of (if not the) most ridiculous things I have ever seen in football. Watch how Carrasco takes his opponent's arm and hits himself in the face with it. What's even worse is the fact that the referee fell for Carrasco's antics.

Aside from his ridiculous hide and seek impression that time he dove in a match against Inter Milan and peeked to see if the referee bought it, Busquets has had plenty of dives to his name and what I hate most about his actions is the fact that he plays for a club that has been on the top of European football for many years and many times when he takes a dive there is absolutely no reason to do so. 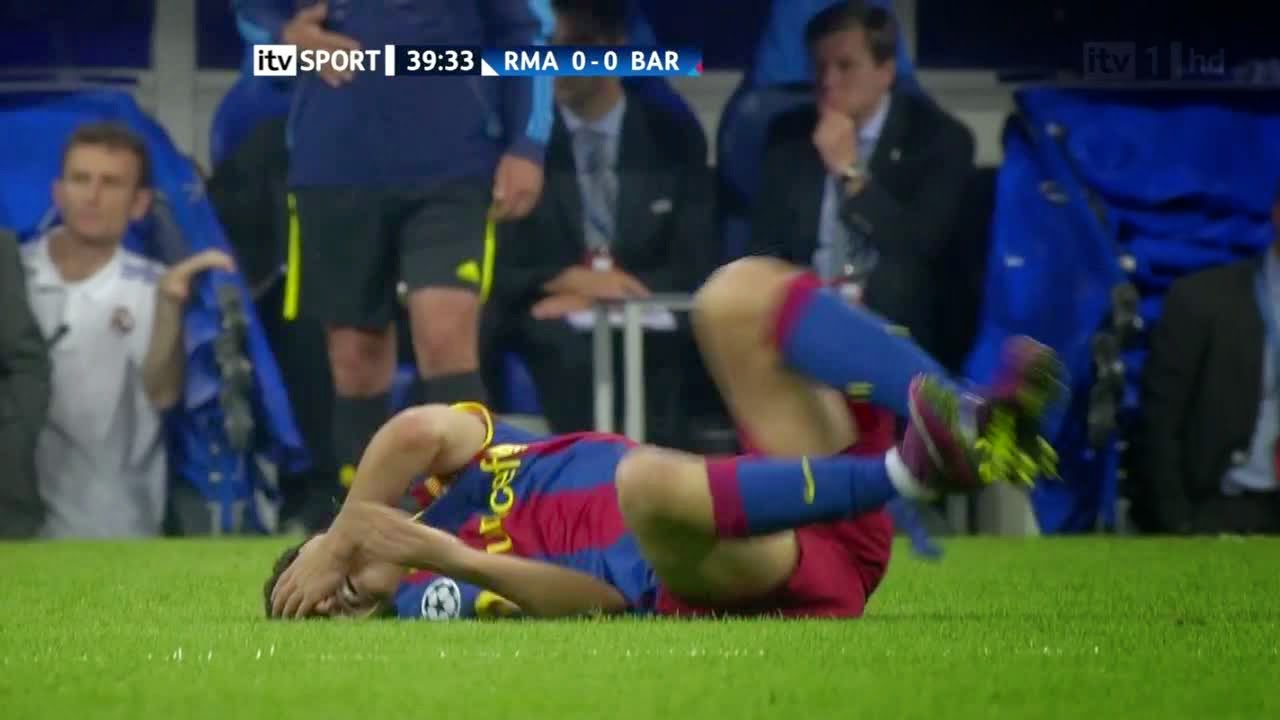 There is no doubt that even the harshest Ronaldo critics will tell you that the Portuguese football "god" has very much improved his diva ways with age and has been more of a leader lately than in his younger age. But his actions during the earlier years of his career have left a stain on Cristiano's legacy with a very long list of diving, crying and other actions that suggest a strong sense of entitlement. 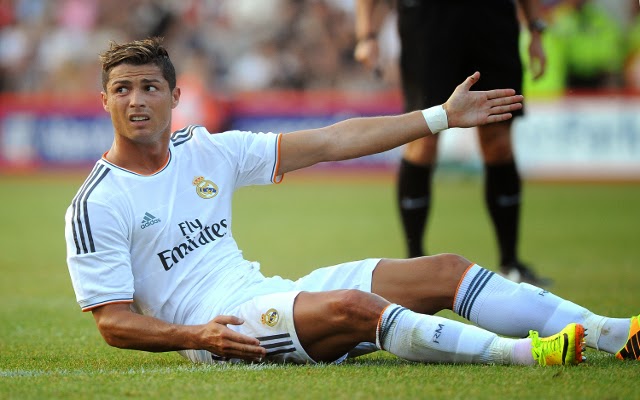 For a number of years now Young has been at the top of the list of divers and cheaters as it seems that the Manchester United winger goes down to ground on more occasions than not. Ashley Young has been caught numerous times trying to sway the referee's decision playing both for his club and country. But as he tries to manipulate the referee's decision, it will now take a long time to change football fans' opinion about Young being a cheat. 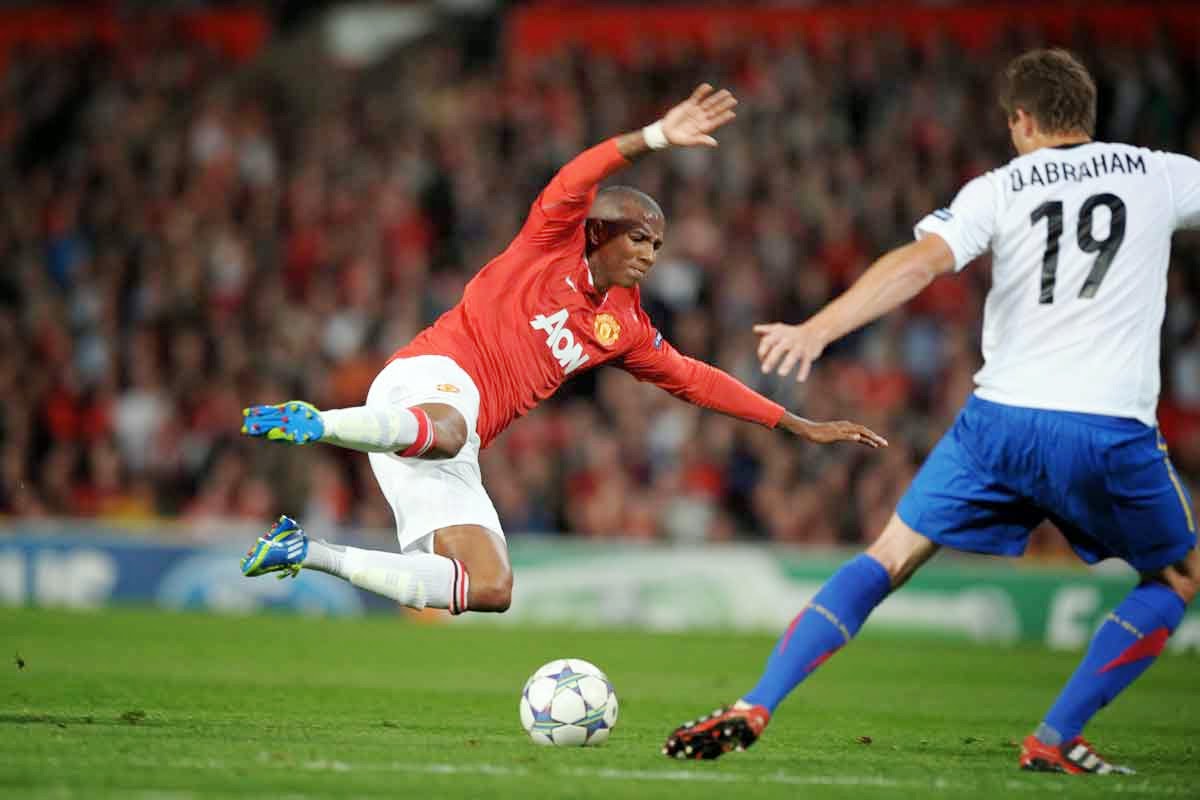 Didier Drogba could have easily been one of my favorite footballers of all time if it was not for his diving addiction. He is exactly the kind of striker I admire most when it comes to ball control, pace and of course finishing. But his diving has gone out of hand at times, with theatrics equal to those of a Broadway play, and a few that resembled an off-Broadway one as well. Drogba, like Busquets also had been caught peeking to see the referee's reaction to one of his dives. 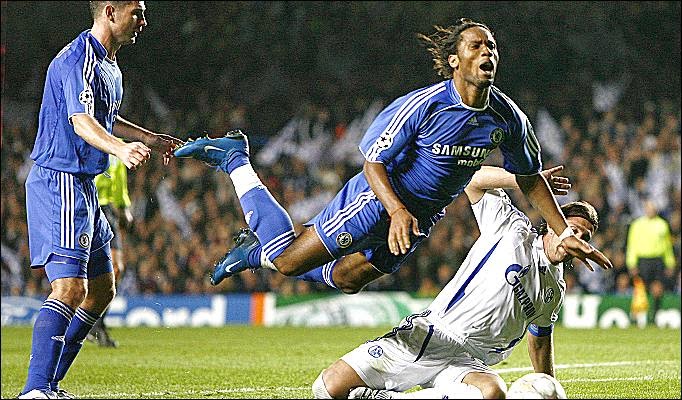