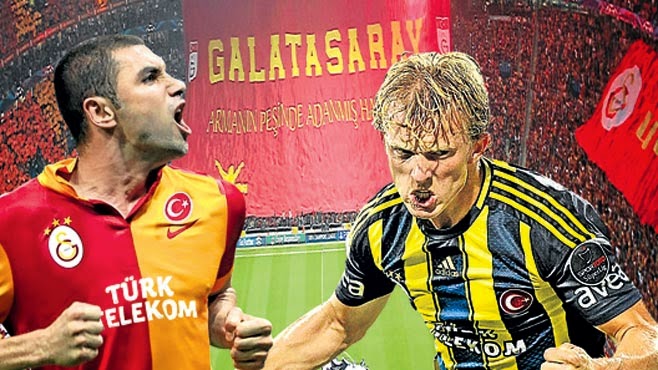 The international brake is now behind us and we are shifting our attention back to all of the fine domestic competition around the world. This week we suggest five matches to watch, all of which are within the UEFA bracket of leagues. Here are some fixtures that are promising to be very entertaining, with action from Israel, Serbia, Portugal, England and one huge match from Turkey. 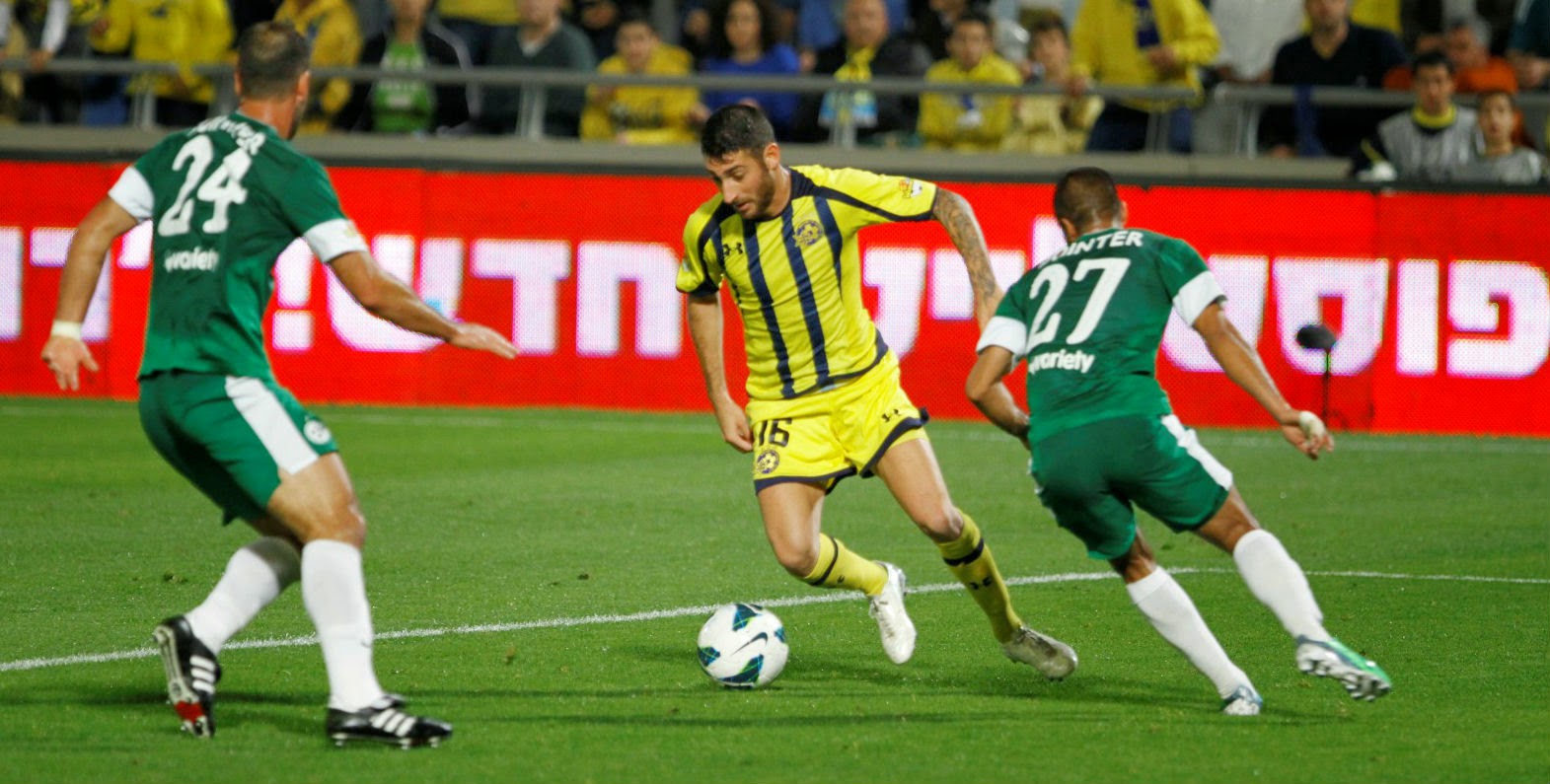 Two of the most successful clubs in Israel's football history and two big rivals Maccabi Haifa and Maccabi Tel Aviv lock horns this weekend. Defending champions Tel Aviv will look to bounce back after a shock 3-2 loss to Hapoel Beer Sheva in their last match.

The big derby of Belgrade is on display this weekend as Partizan hosts Red Star. This one is always a heated affair and on Saturday the supporters of both clubs will direct their attention domestically, rather than on the visiting fans from Albania. If not for the quality of football, this one is a must watch at least for the action in the stands. 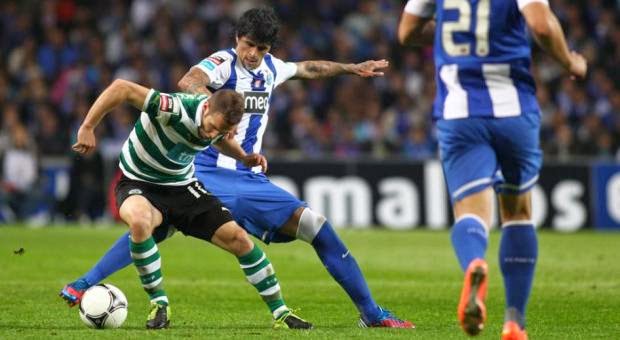 Early in Portuguese Cup competition most of the top tier clubs have drawn much weaker opposition. But Porto and Sporting were not as lucky, drawing each other in what will be another chapter in this rivalry. 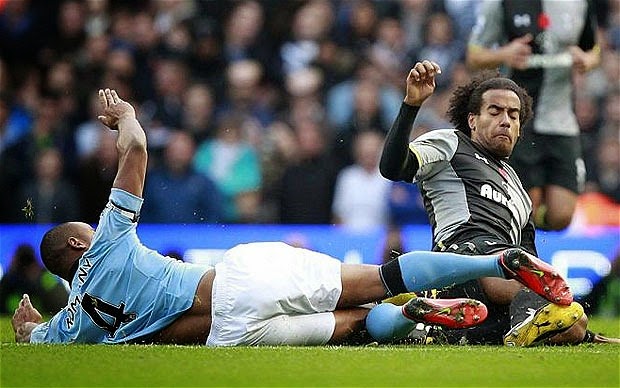 With Chelsea's fine form to start the year defending champions City are already playing catch-up with the league leaders. Tottenham started the year well, but a few mediocre results pushed them back into sixth spot and the Spurs are now facing a big test in Manchester. 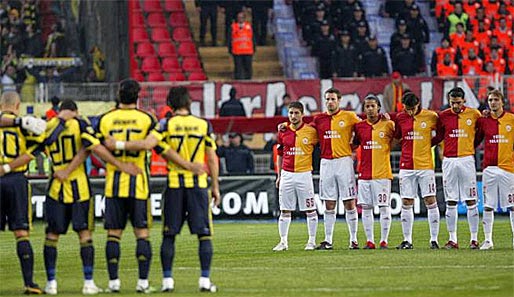 One of the biggest derbies in the world kicks-off on Saturday in Istanbul and this one almost never disappoints. Galatasaray and Fenerbahce are sitting 3rd and 4th respectively and this match may prove crucial as they are trying to catch up to Besiktas who are in first place just one point ahead of these two bitter rivals.
SHARE SHARE SHARE