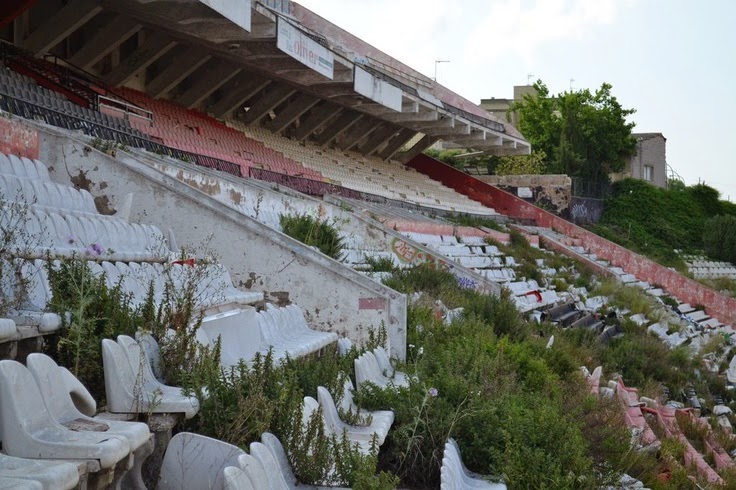 In most cases when a football stadium has reached its "lifespan" a new venue is built and the old gets demolished. But the timeline between shutting the stadium's doors to the point of demolition is not always a fast one, so some of these venues sit there and "collect dust". Here are a few venues that have endured this precise faith and some photographers took advantage of the situation. 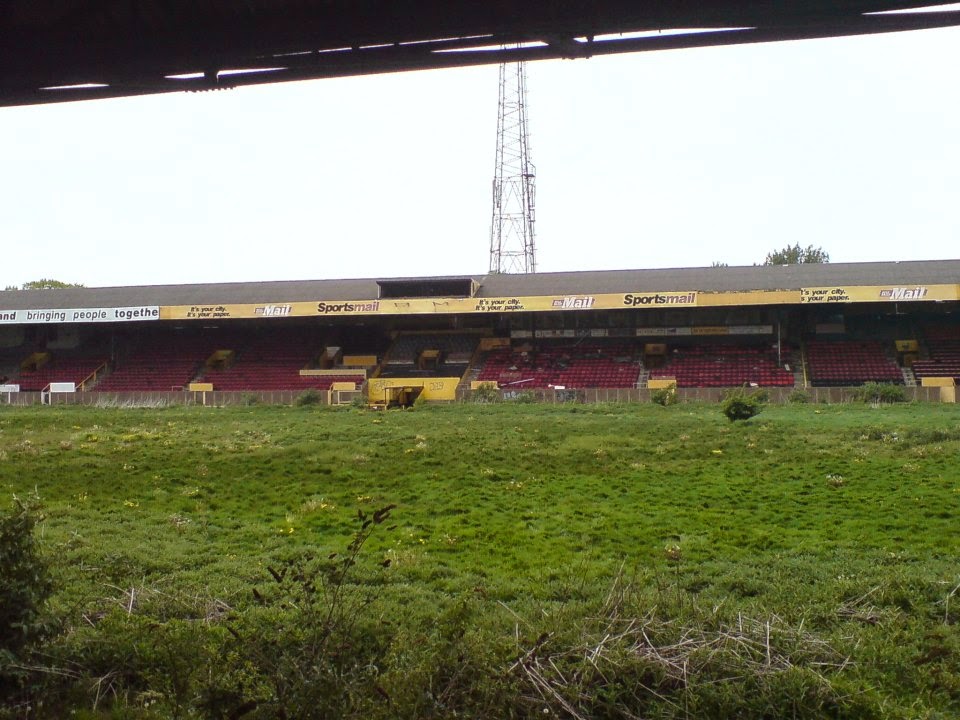 Boothferry Park was the home of Hull City since 1946 until the club left for KC Stadium in 2002. Up until 2007 however the stadium served as the home for Iceland Supermarkets. Once all operations have seized inside the structure, Boothferry was due for demolishing. The first phase of demolition started in 2008 and stopped. But after few years of vandalism at the abandoned ground the stadium was finally fully demolished in 2011. 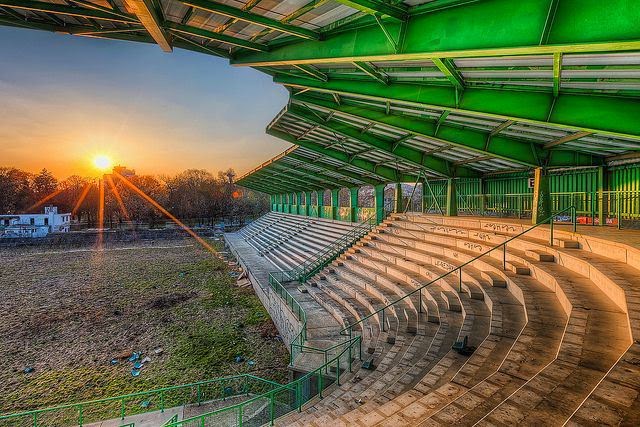 A stadium that withstood major destruction during World War II, the Štadión Petržalka was in use for over a century before the local club left it for the new Štadión FC Petržalka 1898 in 2012. 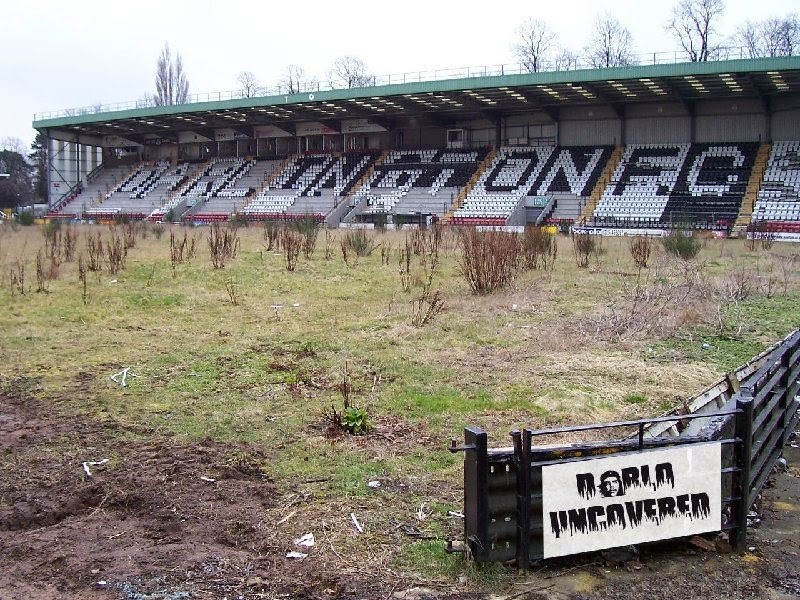 Feethams was the home of Darlington FC for 120 years. It closed in 2003 and was left abandoned for three years before being demolished. 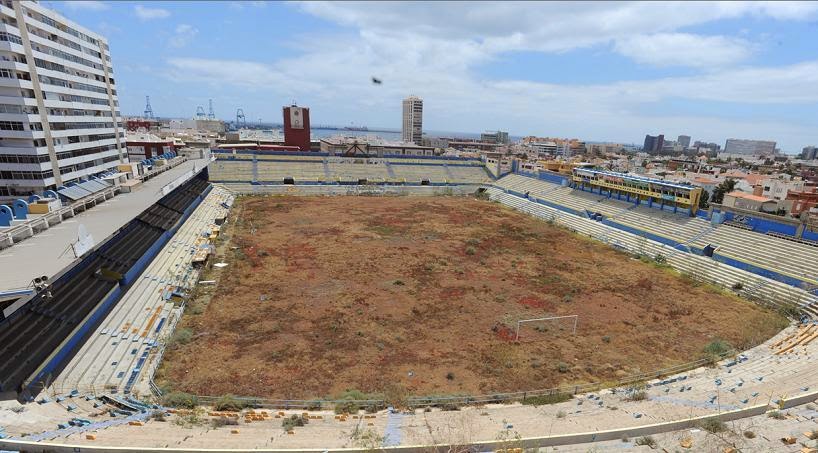 Built in 1945 in Las Palmas, Spain, this 21,000 seat venue was closed in 2003 as the club moved to the Estadio Gran Canaria which holds about ten thousand more spectators. Ironically enough UD Las Palmas was relegated to the second division of Spanish football the year before and has yet to be promoted to La Liga since abandoning Estadio Insular. 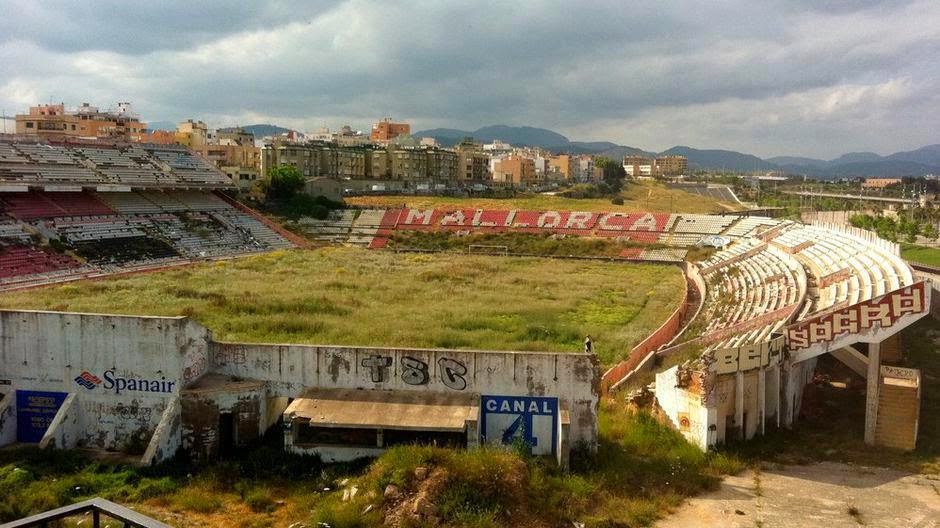 Built in 1945 as Es Fortí, this 18,000 seat stadium was renamed to Estadio Llíis Sitjar in 1960 for the name of the club's president. In 1999 the club left Estadio Llíis Sitjar for the bigger Son Moix stadium, which is now known as the Iberostar Stadium. The club's reserve squad however stayed at the old stadium until they too left to a newer training facility in 2007. 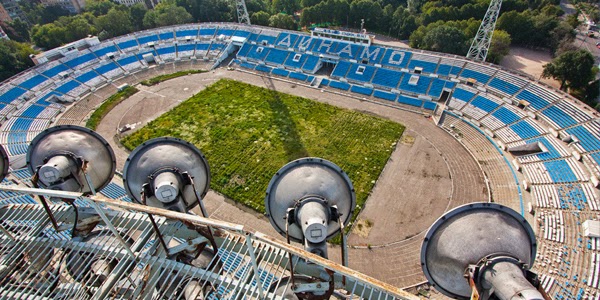 The Dynamo Stadium in the Russian capital was built in 1928 and was the home of FC Dynamo Moscow since. Aside from hosting domestic football matches, the Dynamo Stadium was home to some of the Olympic football fixtures in 1980 and various international matches that involved the Soviet national squad from the year the stadium was built to about 1956. After 80 years the club left the stadium in 2008 to play their home matches at rivals' CSKA Moscow's home field, Khimki Stadium. In 2011 the old Dynamo Stadium was demolished at last, that to make room for a new venue called the VTB Arena to be completed in 2016. 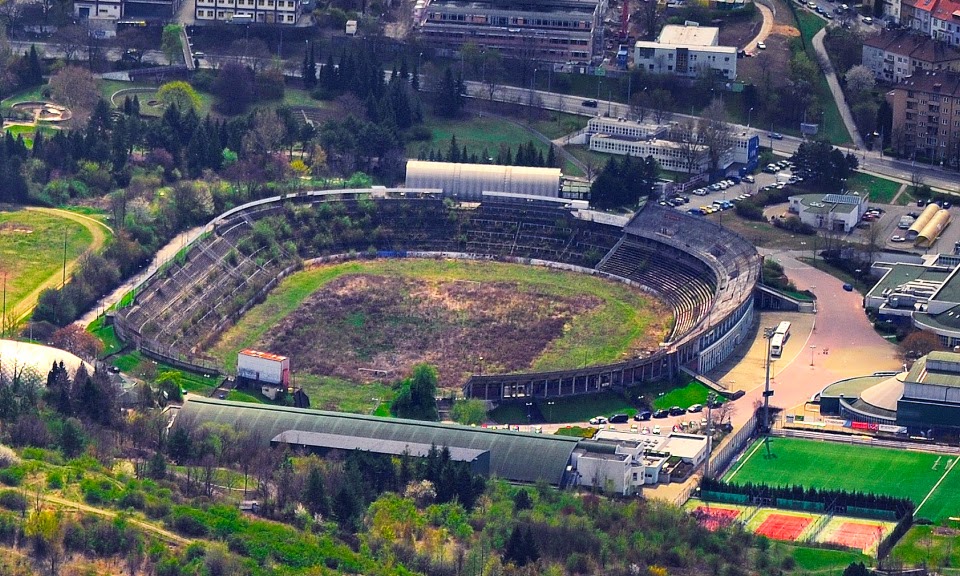 The Stadion Za Lužánkami is a 50,000 seat stadium built in 1953. It was the home of FC Zbrojovka Brno until the club moved to a renovated facility in 2001. The stadium has been abandoned since then and there have been talk of renovating it for the return of FC Zbrojovka to their original venue. But financial uncertainty has been a big reason why the planned reconstruction has yet to take place.
SHARE SHARE SHARE