Should CAF and Morocco Scrap Cup of Nations Amid Ebola Fears? 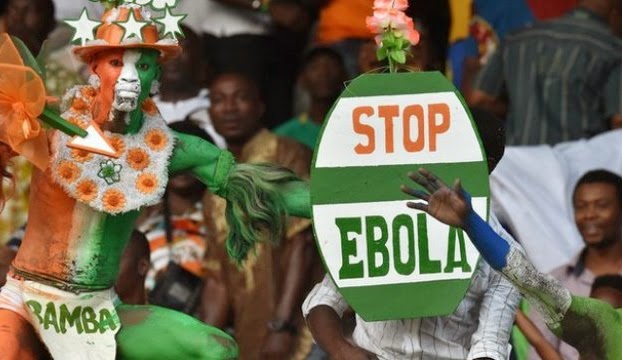 After his French club side Lille's match against Everton in yesterday's UEFA Europa League action, Nigerian international goalkeeper Vincent Enyeama spoke about the dangers of holding the upcoming African Cup of Nations in Morocco.

Enyeama believes that all the people moving around will be a danger for everyone involved and he is not incorrect. Nearly five thousand people have died in Western Africa due to the spreading disease and a big tournament such as the African Cup of Nations will be quite dangerous for the continent. It's hard enough to contain the spread of the virus in quarantine environment, which will make it nearly impossible when tens of thousands of fans make their way to host country Morocco from all over the continent. 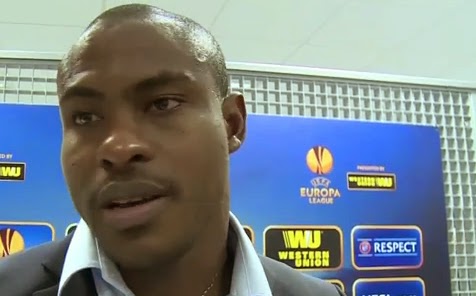 Two years ago in South Africa the tournament hosted an average of 22,781 spectators from around Africa and other continents. Although travelers from other parts of the world may stay away from the continent this time around, the tournament is still likely to see about 10,000 to 15,000 spectators per match at the least.

The hosts themselves are reluctant to go on with the fastivities but so far there are no other takers to host the event on a last minute notice. South Africa who holds the sufficient infrustructure and had recently hosted this same tournament two years ago and the FIFA World Cup in 2010 did not jump up at the opportunity, also citing Ebola as the main concern.

So should the tournament be scrapped, or perhaps 'rescheduled'? Or perhaps another alternative is available? Could the upcoming tournament be hosted outside of Africa for instance?

A country like France for example could be a great host to such a tournament given the amount of African immigrants to the country, and they could use this as an opportunity to prepare for the 2016 Euros they will host in less than two years.

Or, how about Canada? The African immigrant population is quite large and turnout to football tournaments in the country has been quite good in recent years.

But would these 'alternate' countries be up to the task?

Whatever the case, the various associations need to think about the health and safety of the population first. And as much as I personally enjoy this tournament, the well-being of the people and the containment of the virus is crucial at this time. 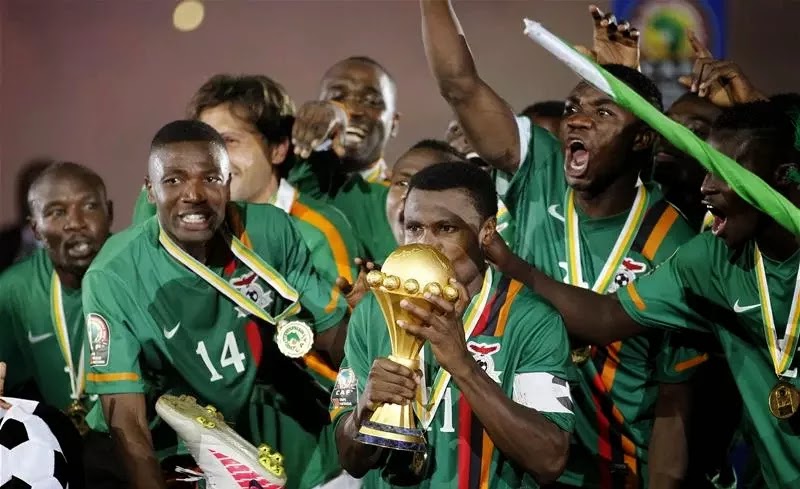