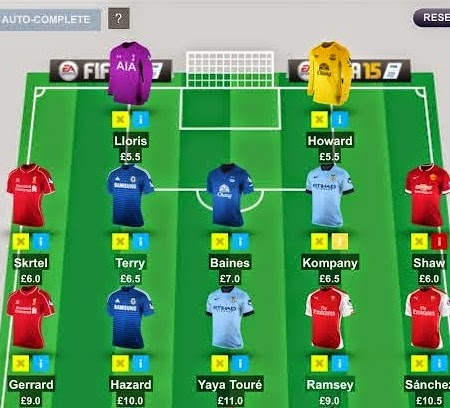 Fantasy Premier League Football is a popular online game, used the world over by EPL fans.

If you have been frozen in Antarctica for the past few decades, first of all 'welcome back, Captain America' and second of all the game works by selecting a squad of players for each position on your virtual team, along with substitutions, and then watching them accumulate points based on their actual, real life, on-pitch performances.

The player whose team accumulates the most points over the course of a season wins the game.

It's pretty straightforward, but there are a few caveats. Such as you are only given a certain amount of money, or credits, to purchase players with when you're setting up your team.

Each participant starts with a 100 virtual cash/credits and the better the player is, the more they cost.

For example, Sergio Aguero will almost certainly collect a lot of points for whoever picks him, thanks to his high return of goals and assists, so he's priced at 12.5, whereas a hapless hoofer like QPR's Karl Henry is worth only 4.4 credits. 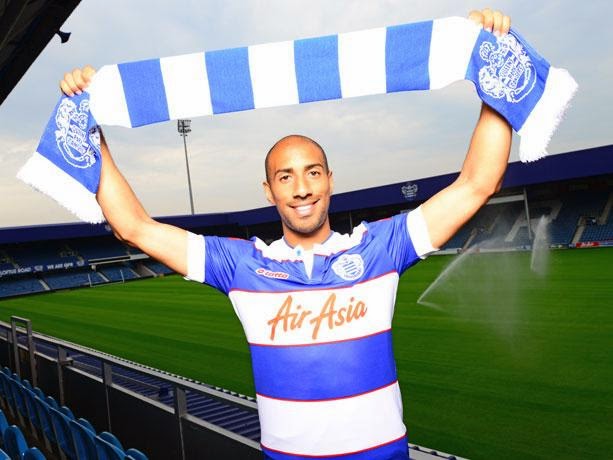 The often offended Yaya Toure was in the news this week over his frustration at his current price of 10.6 on Fantasy Premier League and had this to say to The Times:

"When Manchester City didn't get me a birthday cake last year I never thought I would experience as degrading an insult again, but I was mortified when one of my employees mentioned this week, while fetching my slippers, that I'm only a 10.6 on Fantasy football.

Have they not watched me play in the past four years? City would be playing for the Johnstone's Paint Trophy if it wasn't for my contributions to the side.

Someone is seriously taking the piss if they think I'm worth only 0.4 of point more than Alexis Sanchez. Just because he wears ridiculously tight shorts and has scored the odd goal doesn't mean he's in Yaya's class.

The millions of people who enjoy playing Fantasy Football are being lied to and I won't stand for it.

Also, to rank me so low is an insult to me, my family, Manchester City and the Ivory Coast.

Not since the cake incident or when I was served orange Gatorade instead of lemon Gatorade at Barcelona have I felt such a burning sense of injustice."

When it was suggested to Yaya that his relatively poor start to the season has affected his value, the big man rolled a tear before abruptly ending the interview.

His lawyers are currently in the process of serving papers to Fantasy Premier League and in the meantime the big man is reconsidering his future at Manchester City. 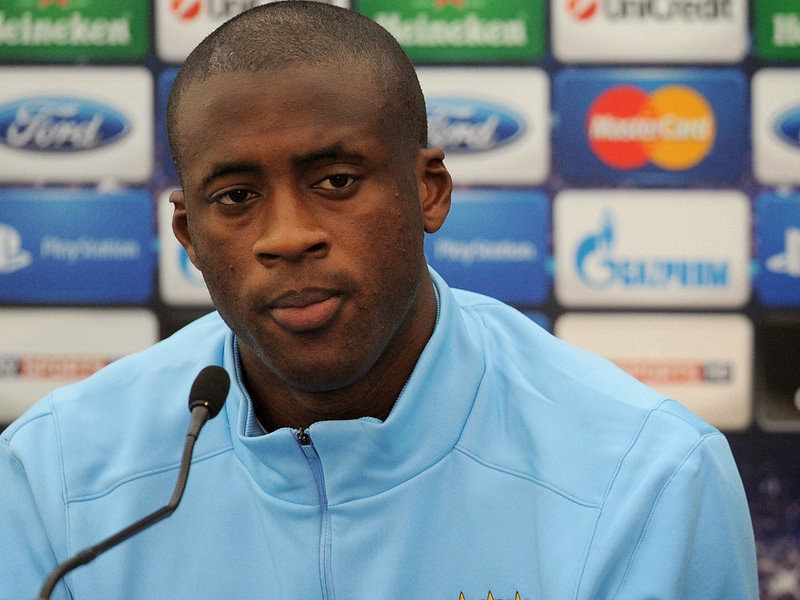