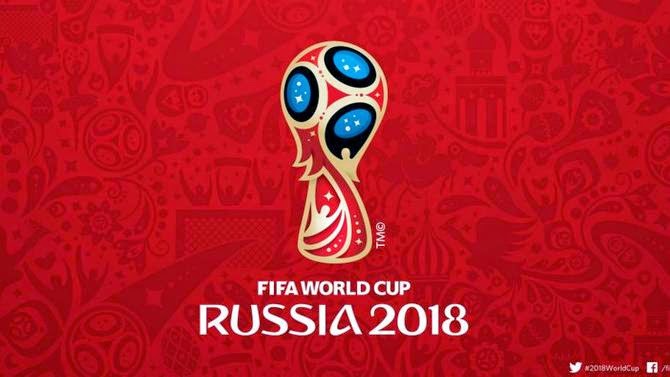 For a person with an extensive background in art-direction and graphic arts, some of the latest designs unveiled by FIFA have really looked like children's projects.

Yesterday, football's governing body introduced the newest of these atrocities, this being the logo for the World Cup tournament in Russia four years from now. Sure, unavailing the logo in space was 'interesting', but the concept and execution of this new design is kind of awful to be honest.

The first thing I would like to point out here is this little diagram explaining the design (see below). A good concept often does not have to be explained, but although sometimes there's a point to do so, the designers of this 'masterpiece' have done no such thing with the writing of their design description. Instead, it now seems to me that the design was first put-together and the explanation was kind of created after looking at this alien blob with the hair of a girl...thing.

"'Magic Windows' - Rounded windows invite you to participate in a new FIFA World Cup discovery as well as reinforcing the shape of the magic football". What the hell did I just read? Magic rounded windows?

I'll let you read the rest of this nonsense on your own if you like, but let's touch a bit on the general design.

This design follows the exact same concept as the logo from Brazil 2014. The goal is simple, turn the shape of the world cup trophy into something that resembles a host country specific theme. Seems a bit lazy if you ask me. This past summer in Brazil the shape of the trophy was turned into something that looked like a guy giving himself the face-palm treatment, while the one for Russia in 2018 looks to me like the outline of a little girl and the designs inside with a slight tilt of the head and a bit of imagination look like a creature with a little goatee beard. There is however one thing I like about this design and that's the color scheme. I have always thought that Russian national team's kit manufacturers Adidas have 'struck gold' when they decided to change the team's home outfit to a deep red with gold, and this logo follows that same pattern. But while the colors are neat the design is odd, cartoon-like and is not fitting to the beautiful tradition that is the World Cup.


Below I included two concept designs from around the internet, both of which could have been interesting alternative. And although they are both also far from perfect or ground shatering concepts, at least they don't look weird. 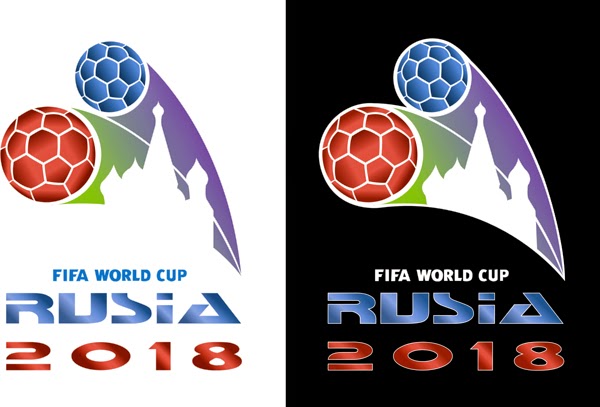