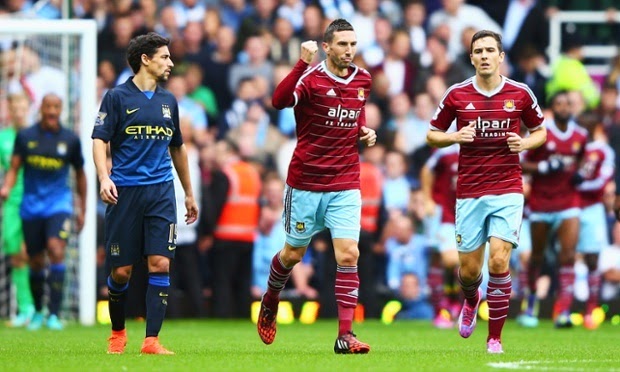 What a difference a few months make in football.
After a dreadful season in 2013/2014 the Upton Park faithful were split as to whether or not they backed manager Sam Allardyce. With many calling for the manager's head after some dull as ditch water performances last term, the fans patience was wearing thin.

Many among the East London club's support believe in the 'West Ham Way', also known as 'The Academy'. This is the club of Bobby Moore, Martin Peters, Geoff Hurst and Trevor Brooking, this isn't 'there way' many down at Upton Park believe. West Ham won England the World Cup some of their following of an older vintage will tell you, and this club should be playing a certain style of football. 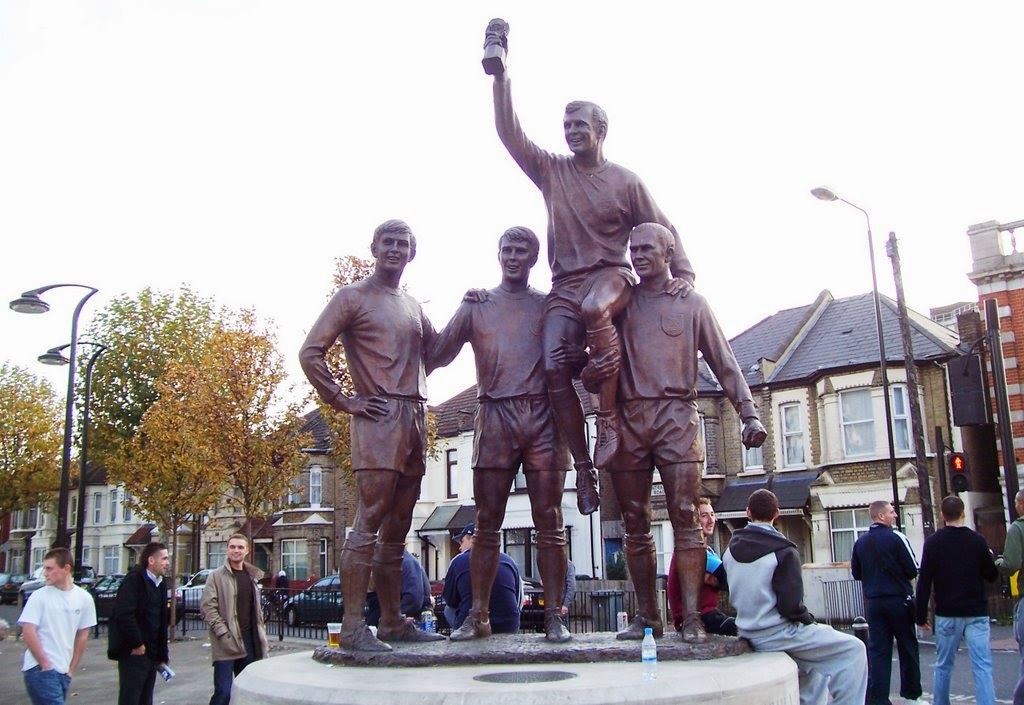 Despite Big Sam promising to bring more attractive and winning football back to the Boleyn Ground this season, you could understand the scepticism among the rank and file. Allardyce isn't exactly renowned for his commitment to attacking football after all.

One thing the former Bolton, Newcastle and Blackburn boss is known for though is his ability to find value in the transfer market. It was this ability to bring in new recruits that has turned things around at Upton Park so far into this young season.

Signings such as Enner Valencia, Morgan Amalfitano, the excellent loanee Alex Song, and
Diafra Sakho have all played a role in the Hammers excellent start to the season. 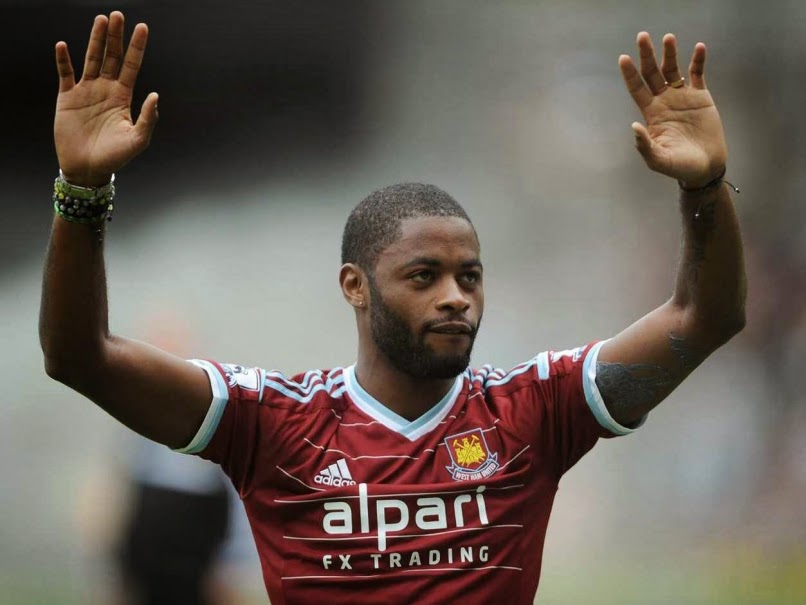 After defeating last year's Premier League runners up in Liverpool earlier in the campaign, today they took down League Champions Manchester City in a thrilling early afternoon kickoff by the score of 2-1.

Besides goals from Amalfitano and Sakho, West Ham saw out the win with terrific performances from Song and goalkeeper Adrian. Not to be overlooked though was the play of old warhorse James Collins, who was a match for nearly everything City through at him.

It was quite a change for the East London side who lost four times to City last season and shipped 18 goals in the process. 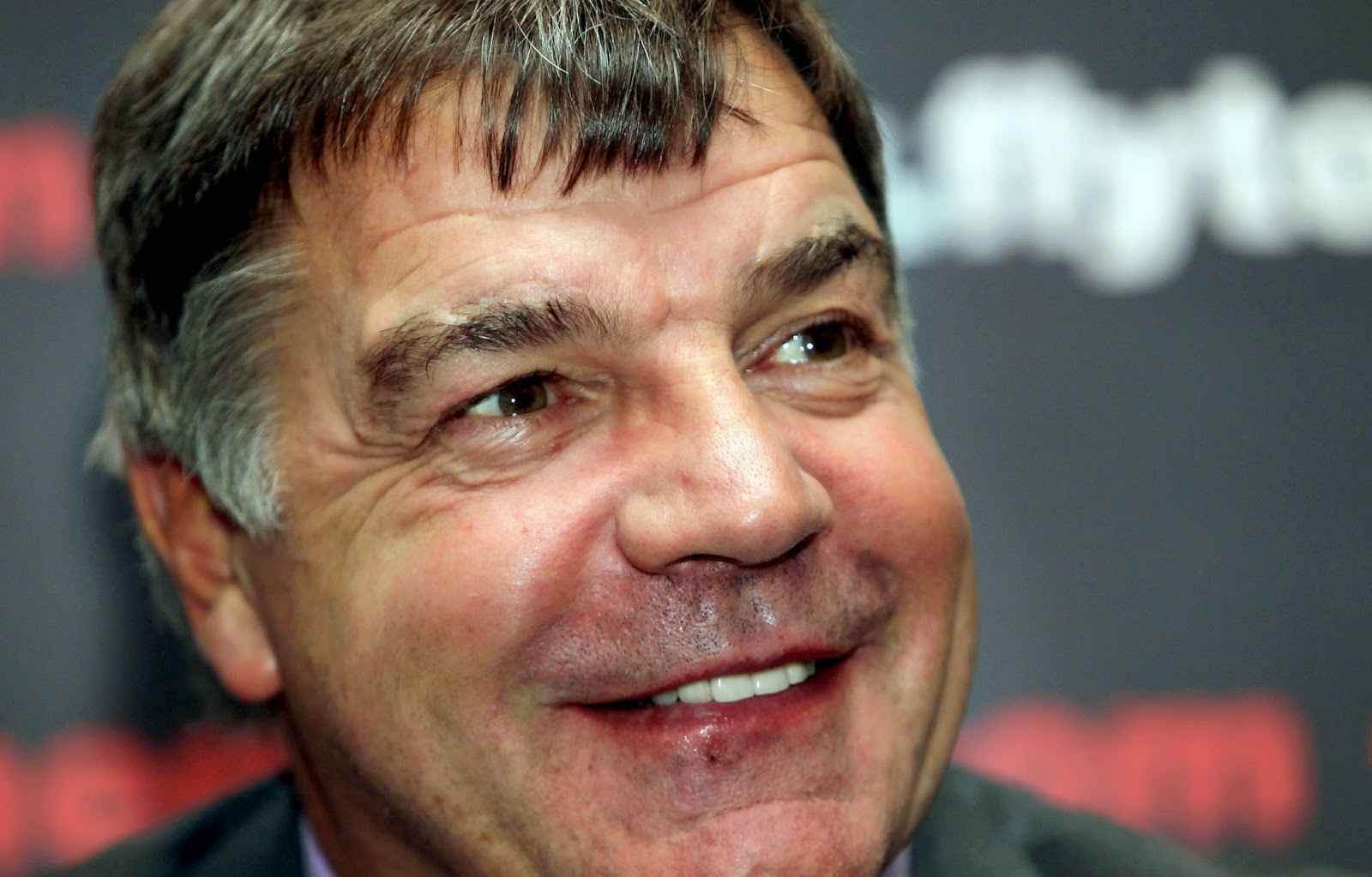 An understandably delighted Allardyce had this to say about his side's performance in the match today:

“It had grit, determination, quality, desire and everything you could want, including one or two flashy moments."