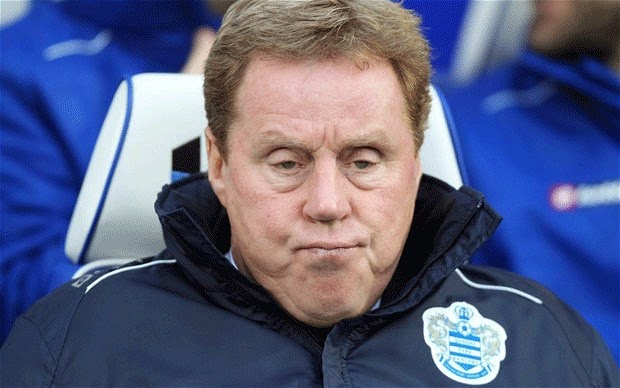 To say that QPR have been a shambles this season is putting it lightly.

Amid inept defensive showings, like the hilarious end to their match this Sunday against Liverpool, and manager Harry Rednapp moaning about his players fitness, we now have what the press is calling 'The Battle of the Bulge' taking place at Loftus Road.


With the talented, but erratic, Adel Taarabt struggling to break into the QPR side this season, Hoops manager Harry Rednapp unleashed a verbal tirade this weekend in which he accused Taarabt of being 3 stone (42 lbs/19 kg) overweight.

An understandably annoyed Taarabt responded to this attack by posting pictures of himself yesterday that showed off his flat stomach, along with a cheeky grin. 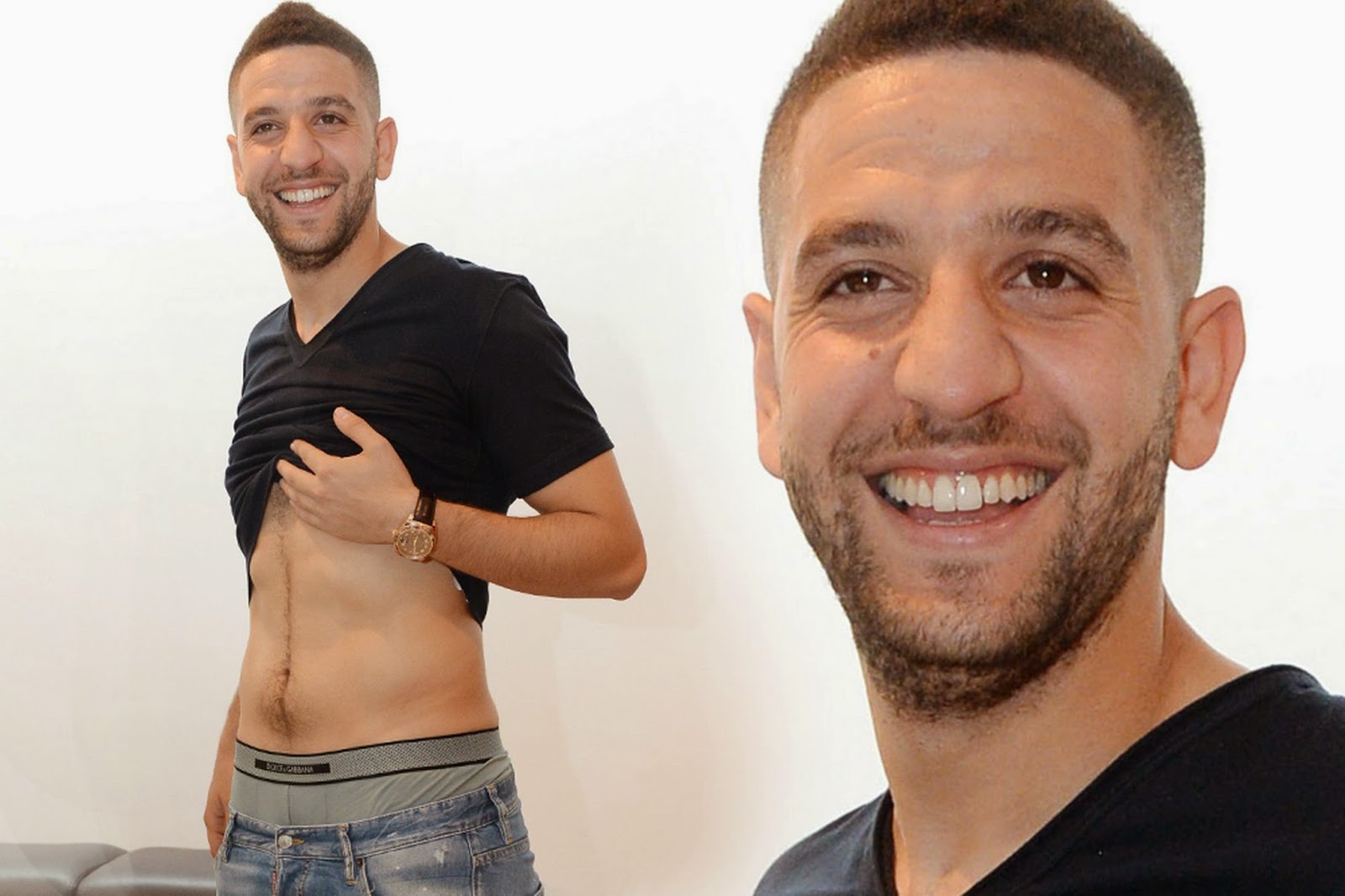 But Redknapp said today that: "The only reason he has lost weight is because he has had tonsillitis. That’s the only way we could get any weight off of him.

“He is not fit to play a game, that’s the truth. He is the worst professional I have ever come across and I have been his only ally at QPR for the past three years. He doesn't try and I have protected him for too long.

“Even I could suck my stomach in for a picture and look OK.”

Rednapp has also claimed that he received reports that Taarabt had been spotted coming out of a casino at 5am on the Saturday before QPR took on Manchester United, to which the midfielder claimed that it was probably the Friday he had been at a casino until 5am. 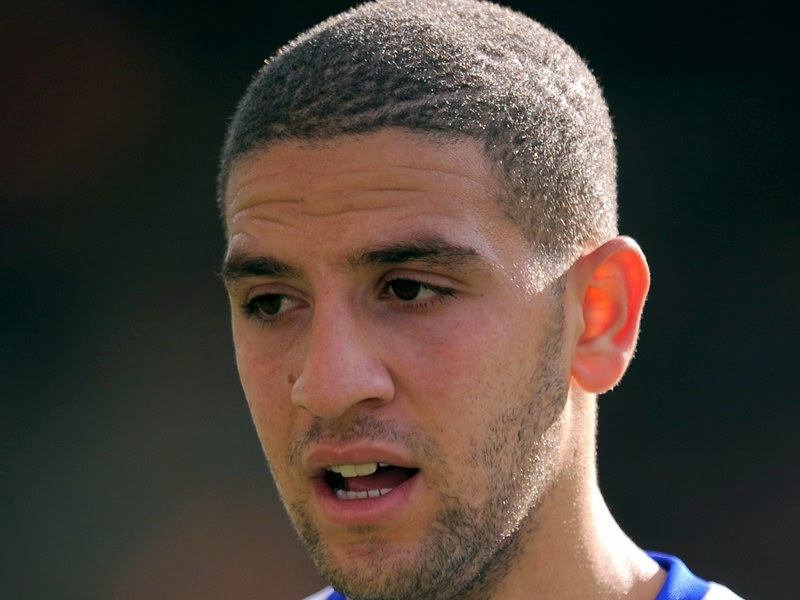 Besides the weight issues, Rednapp has also disputed Taarabt's claims that he is always on the phone in his office and never runs any training sessions.

With QPR facing a relegation dog fight, this distraction is the last thing the club needs and despite Rednapp not writing off Taarabt's chances of regaining his place in the side at this point, it'll be unlikely that the player will still be with the club past January.
SHARE SHARE SHARE