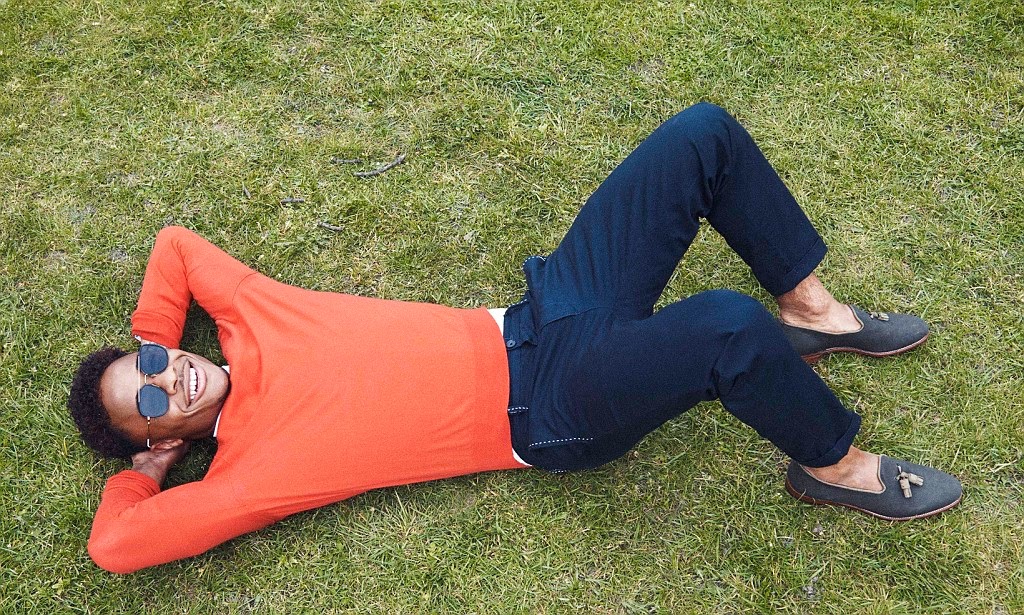 Liverpool and England national young star Raheem Sterling has announced that he will be leaving football for one full year.

On a recent international "break" with The Three Lions Sterling was left out of the line-up because he complained to England manager Roy Hodgson about exhaustion. But after speculations about whether he was indeed tires, or perhaps it was his Liverpool boss Brendan Rodgers who asked for him to be on the bench Raheem spoke to FootyFair about the ordeal:

"When they say 'international breake' they mislead footballers about the upcoming events. It is by no means a break, instead we train and play constantly. I'm tired because every time I hear the words 'break' and I'm just about to rest, Roy Hodgson shows up and makes me train."

Sterling is now planning on taking it easy and will return to action for the 2015-16 season. When asked what he will do with his spare time, Raheem has already made various plans:

"I've already decided that I will spend the majority of the first week sleeping. I haven't slept in what seems like months. Then, I have already spoken to my family and friends and we have agreed that for the next year or so I will schedule the 'breaks', and only I will determine what that means. No one will have to train or play football during this time. Lastly, I'm planning to travel a bit. First to my place of birth Jamaica, I hear there's a cure for insomnia there and everyone loves it. Then, I'm off to the north part of Norway, where during winter is always dark so I'll just probably sleep most of the time. Last place I will visit on my travels is back across the Ocean in Utah, I hear it's so boring there I'll have no choice but get some rest and sleep." 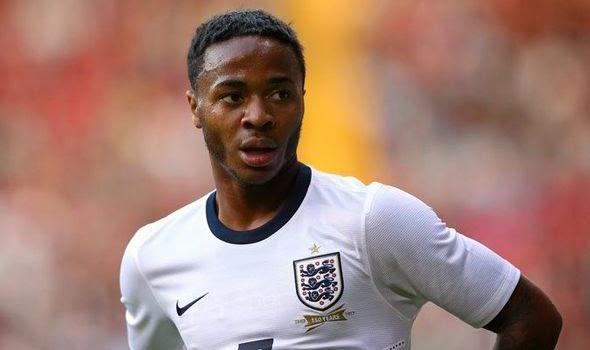 Thanks for reading Friday's Fake News. Please note that none of what you have read above is true, although Utah is in fact a bit boring.
SHARE SHARE SHARE