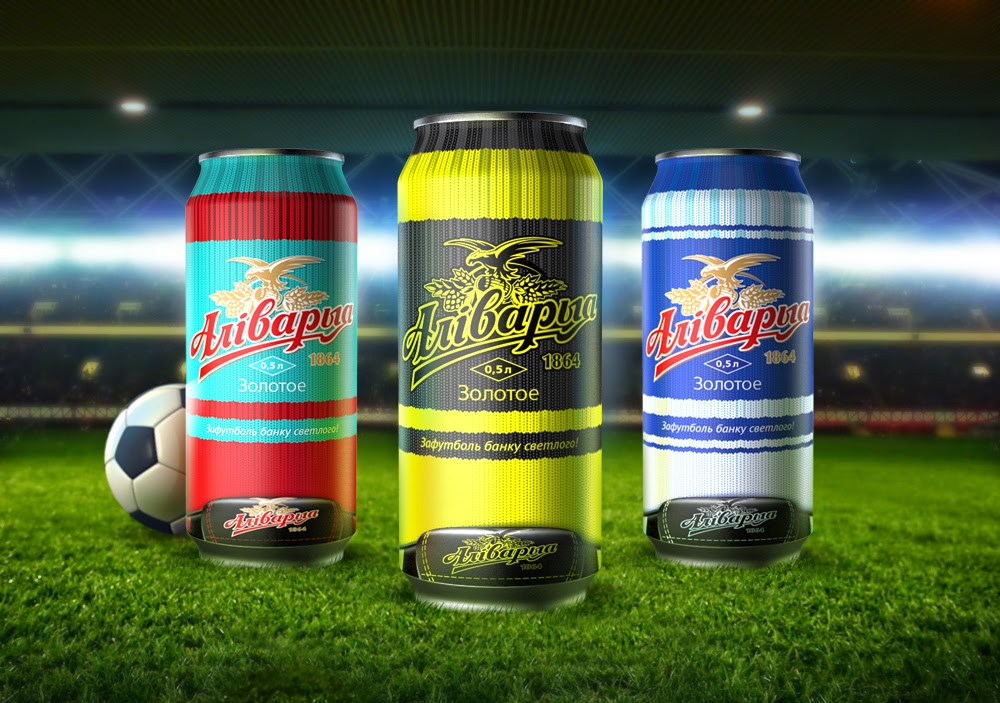 Alivaria Brewery is a beer company based in Belarus. Lesha Limonov, a designer from Belarussian capital Minsk came with with this clever packaging idea to incorporate football into the beer's marketing campaign. 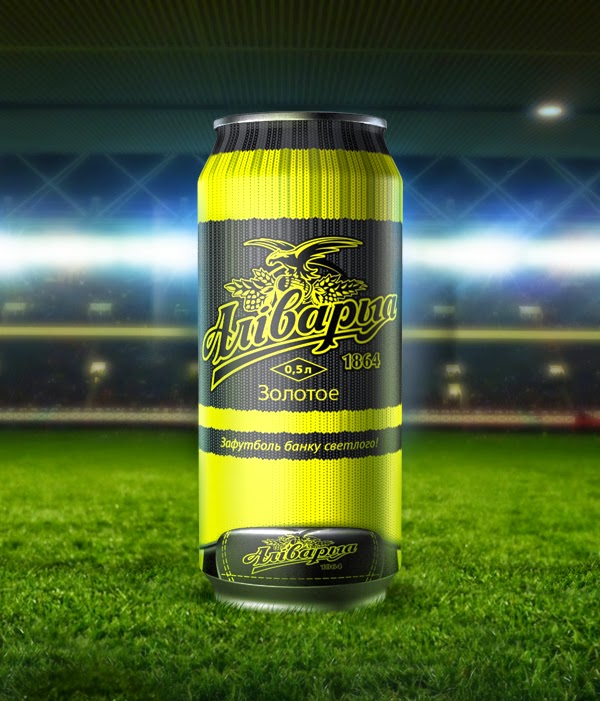 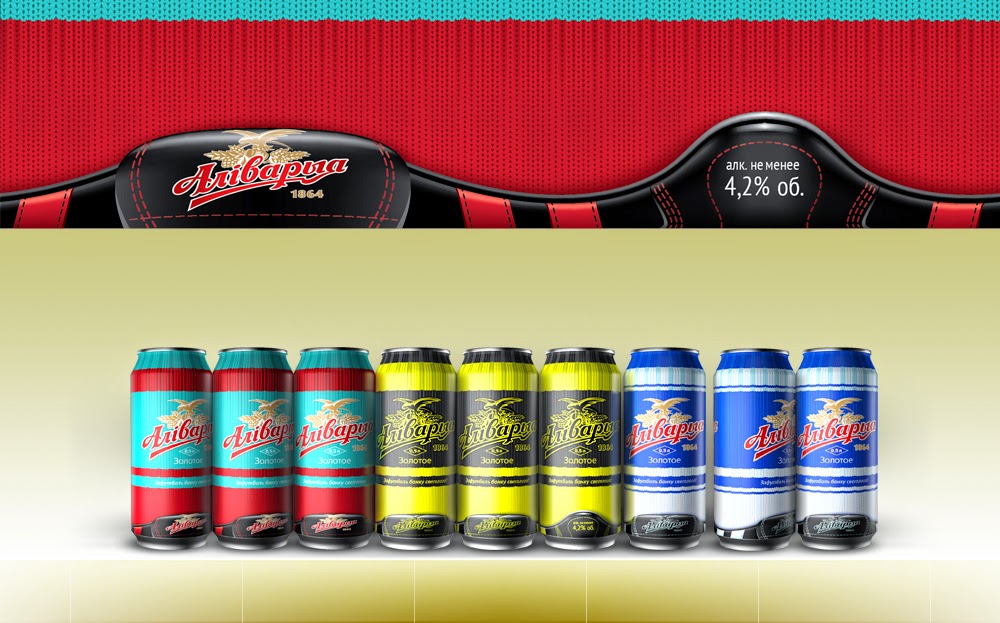 2. Everyone who watches football drinking a can of beer is a potential judge, because he is sitting in a chair at home or with friends in a bar, evaluating and criticizing a team, commenting on the game. The Idea: a can of beer made in the form of a football referee. 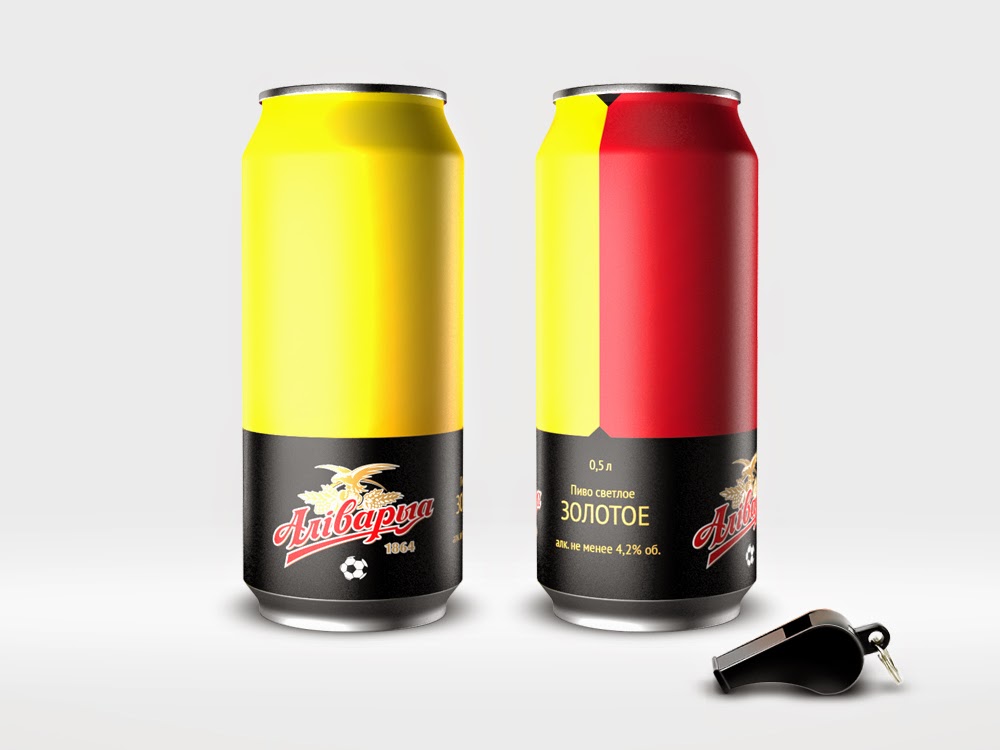 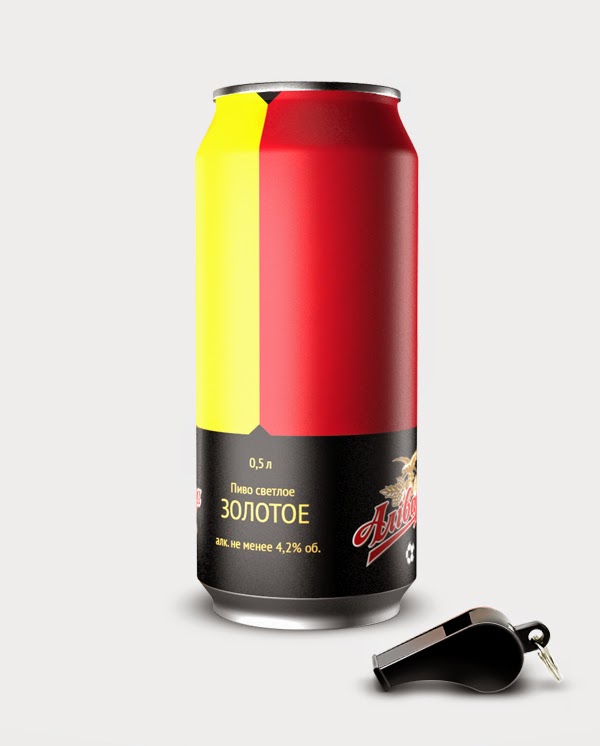 3. A can is presented in the form of two cards:a yellow and a red one. Automatically you become a referee of the match. You can give a red or a yellow card to the players. 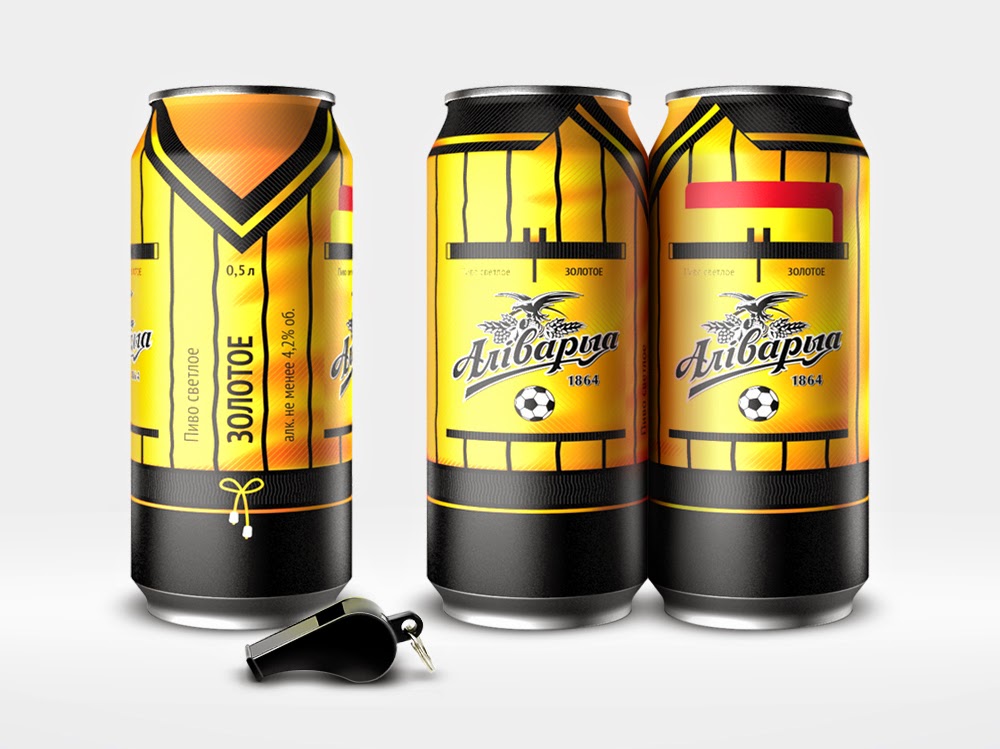 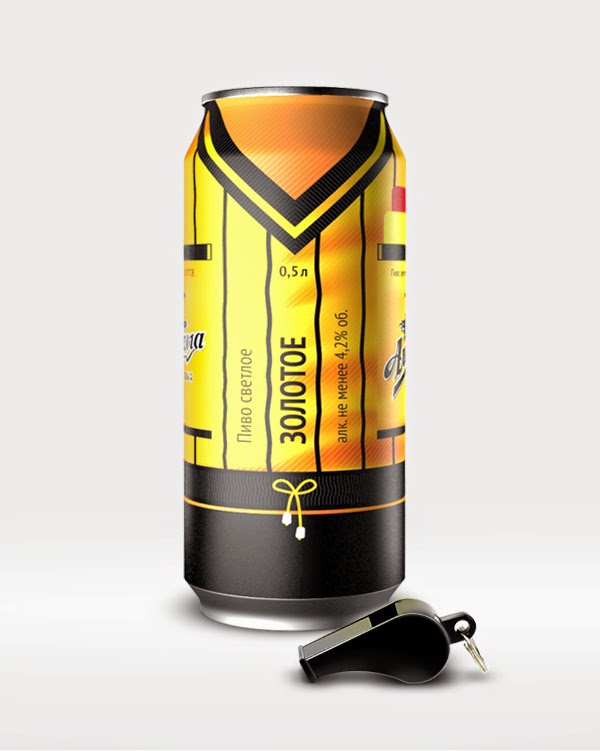