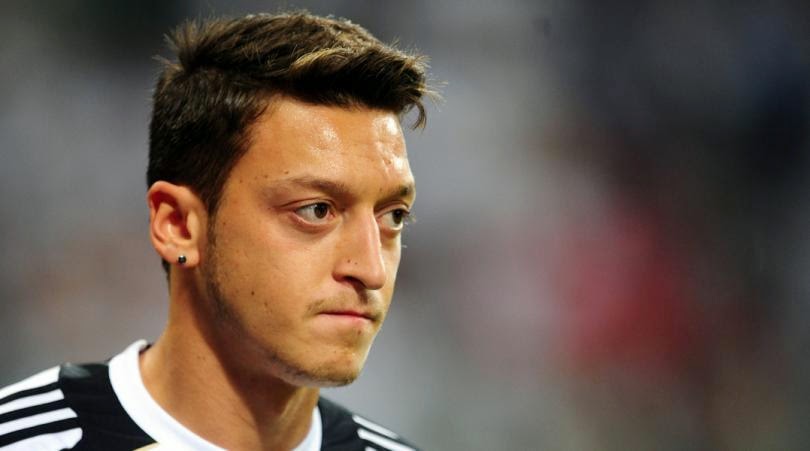 Mesut Özil move from Real Madrid to Arsenal last season surprised many football observers, not because he doesn’t have quality to play in the Premier League but rather by seeing as the club that was able to sign him away from Madrid was Arsenal.

Arsenal and more so Arsene Wenger, came out looking like a genius when he was able to land the German midfielder and pull him away from Madrid. It was obvious that Özil was looking for a change but nobody was expecting Arsenal to be his destination. The move seem to have resulted when he first join the squad, his ability, creativity and experience had an immediate impact on an Arsenal side that was looking at rebuilding and could perhaps use Özil as their center piece . Players like Giroud could only gain from having someone like that playing behind him, which was a huge upgrade from the previous season.

Nothing lasts forever and the Özil honeymoon at Arsenal is over. Following his latest injury many Arsenal fans and pundits were quick to dismiss his impact on the team and even going as far as saying that his injury was a blessing for Arsenal. I still can’t wrap my head around that nugget of knowledge. How losing your best player or at the very least your most talented player a positive?

What has changed in the last 8 months that has Özil, a proven winner with club and country, surplus with an Arsenal team that hasn’t won a league title in 10 years? That is the question that people should be asking themselves and those that have don’t seem to be finding the right answers.

I have seen people say that he is not motivated, that his work ethic has declined, that his game doesn’t fit the speed and pace of the Premier League. If I was British my answer to those comments would be ballcocks! In my humble opinion Özil is still the same player that signed with Arsenal last season and that helped Germany win the World Cup this summer, he is just not being played in a position where the team and player can get the most out of his natural ability. Is like asking a marathon runner to compete in a sprint and expect him to win it. He will finish the race but he won’t win it or even finish in the top spots.

The issue I see with his performance has only to do with where he is playing on the field. More often than not Özil has been asked to play on a wide position of midfield. Sure he can do it, but that is not his bread and butter. He needs to have the ball, space and the ability to move forward in a more central place of the field. He is like a quarterback playing wide receiver right now, and if Arsenal is to get the most of this incredible talented player Wenger needs to find a spot for him in the middle of the field. He needs to be the team’s offensive coordinator, and not be pushed to a side midfield role where his ability, craft and knowledge have little to no impact in the game.

The continued effort to push him to a wide position has probably affected him, which is understandable. He is playing out of his comfort zone. When you see rumors of his impendent move to the Bundesliga and Bayern Munich it shouldn’t surprise anybody. I understand Wenger’s dilemma, but he should realize by now that he is underutilizing what is perhaps the best and most talented player in the Arsenal squad, and while the attempt to move him to a more wide position may have been a good strategy, the plan did not work, and you now risk losing your best player.

When you have a player of this quality, you shouldn’t try to fit him in a position that you don’t have solutions for and hope he can still be productive. You insert him where he can be the most productive and then all other pieces come after, taking the spots that are available to them.

He is a star and he deserves to be treated as such, maybe not fair to some, but the reality of those who know how to manage big egos and get the most out of them. 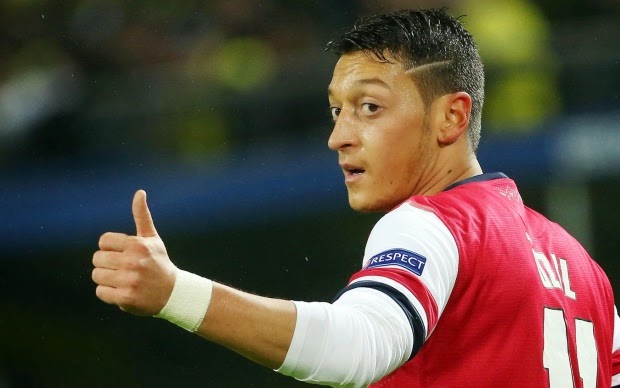