5 Things I'm Thankful For in Football As most of you may know FootyFair.com is based in Canada and today we celebrate Thanksgiving Day. Usually we are all about the rants here at FootyFair, but today in the spirit of the holiday I decided to list the five things I am most thankful for in today's beautiful game of football. Five positives that can be listed in a day and age when negatives are much easier to find. 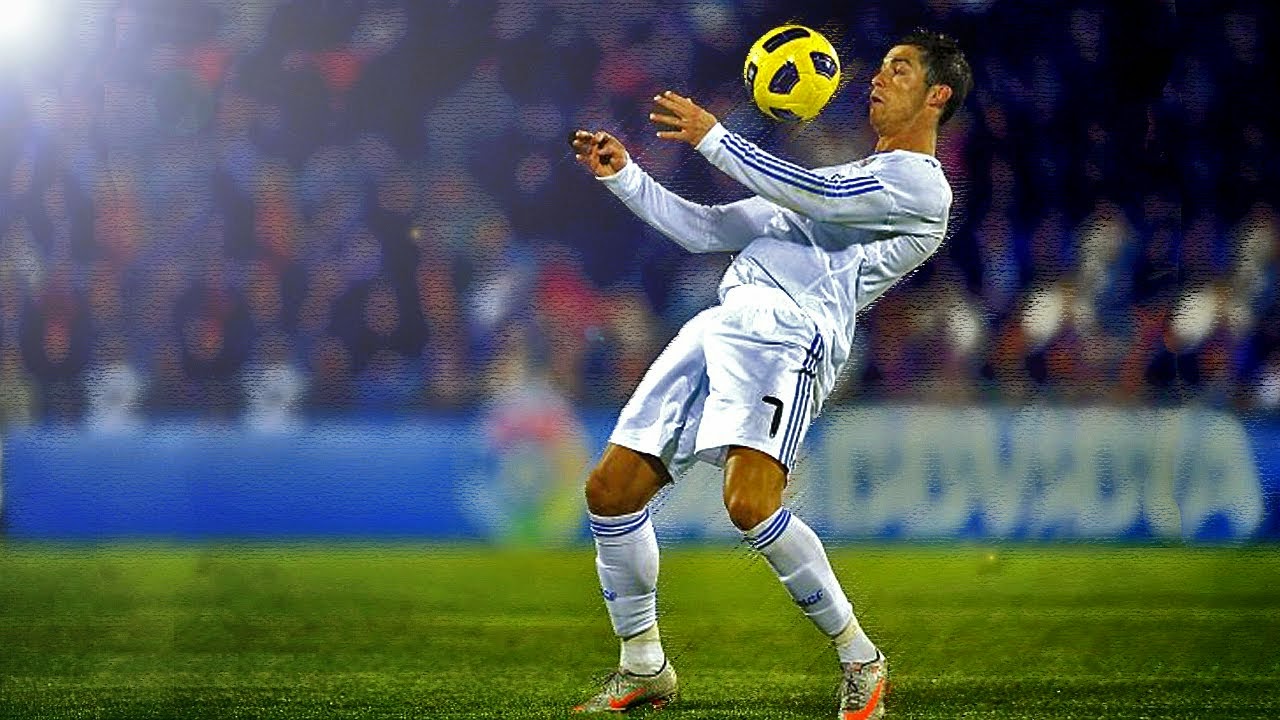 As much as football fans love nostalgia, and I must admit I myself am very big on sitting down with the boys reminiscing about some iconic matches and footballing events, the skill level of most footballers has gone through some impressive changes over the decades. I truly believe that putting any current squad against the same club's outfit from the past would almost always produce the same result. The modern day footballers would be victorious on almost all occasions. Today's footballer's quality on the pitch is absolutely remarkable. Both the skill level and managerial strategies are superior, and is something that is probably inevitable in all sports. 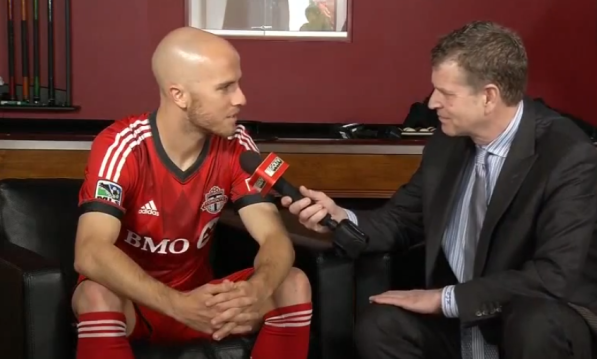 Moving to Canada from Europe in the late 1990's was a shock to the system for a 14 year old boy who has been living his life around football. Following European football was nearly impossible in the country I now had to call home because of the great lack of football coverage on Canadian television. Today, our country does a great job of providing its football fans with coverage from all the major leagues, international actions and major club competitions from all over the world. 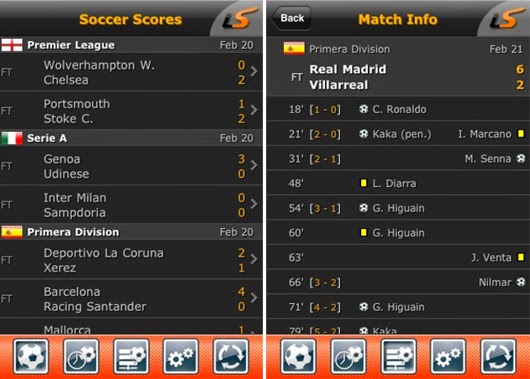 Going back to when I first moved to Canada, looking anything up on the internet involved arguing with your parents just so you can connect to the internet in order to read about football scores from the past few days. Now, I can check on football scores as they happen, from my mobile phone, while camping. How can a football fan not be thankful for something like this? 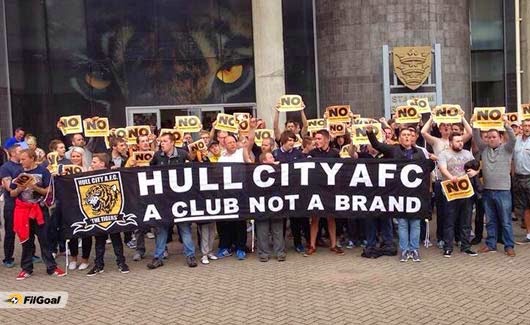 With the ever changing football fanatism, and  the introduction of the more "family friendly" atmospheres in stadiums worldwide, it's really nice to see that some clubs' supporters stick to their traditional ways. Hull City and Everton are great recent examples, with the Hull fans fighting new owners about the renaming of their beloved club and Everton's fans going to great lengths about the re-branding of their club's badge. Some fans are still fighting against the elimination of the game's identity. One of the biggest issues I had as a football fan growing up was the quality of jerseys and having to wear my favorite team's shirt, a piece of clothing that while showing off my passion for a club, was cutting my neckline and was perhaps the most awful thing to wear in my entire closet. Today, while perhaps the creative capacity of most kit manufacturers is down to a few templates, the quality of the merchandise is impressive. New football kits are a joy to wear as they are made of materials that don't give you a full-body rash as  you put them on.