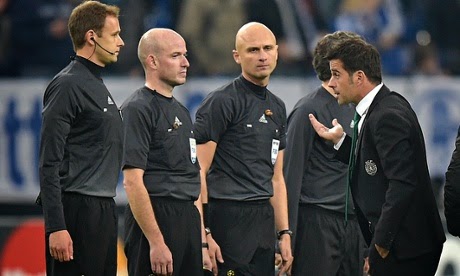 As Schalke 04's Eric-Maxim Choupo-Moting converted a last minute penalty to consign Sporting Lisbon to a 4-3 defeat, the Portuguese club were left seething in rage.

After coming back from two goals down to level the match at 3-3, it appeared that Sporting were on their way to a well earned point. This is until Russian referee Sergei Karasev awarded a penalty for what he saw as a handball by Sporting’s Jonathan Silva. 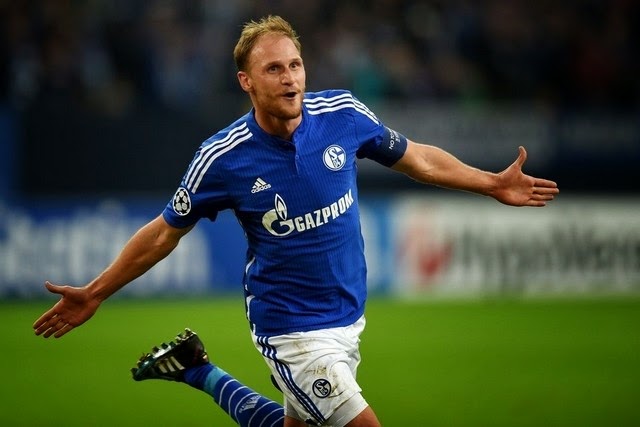 With the TV replays showing that the ball had clearly hit Silva's head, the aggrieved  Lisbon side filed a complaint with UEFA.

It was in fact Schalke 04 who made this public though, as they announced the following statement:

"The green-whites [of Sporting] have demanded the match to be played again or alternatively to receive the bonus for a draw.

“Schalke 04 have been asked by Uefa for their position on the matter and will submit this shortly while taking into consideration the protection of the club’s own interests.”

If you read between the lines, that last sentence loosely translates to "tough shit Sporting!"

It would be a near unprecedented move for UEFA to replay the match just down to one side being affected by a blown call, especially if Schalke doesn't acquiesce to Sporting's request for a replay.

I'm not a betting man, but I'd put a fiver on this going absolutely nowhere.

The result, as it stands, leaves Schalke in second place in Group G with five points and Sporting Lisbon is in fourth in the group with one point. 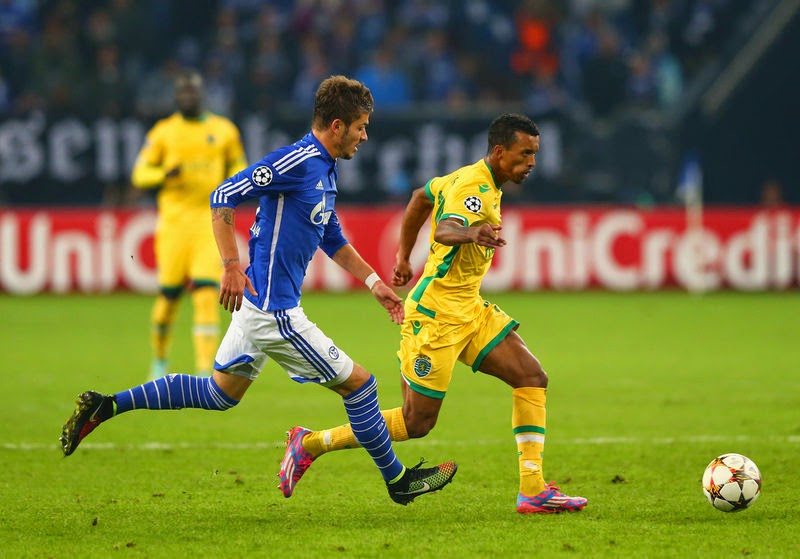