How Good is Bayern Munich? 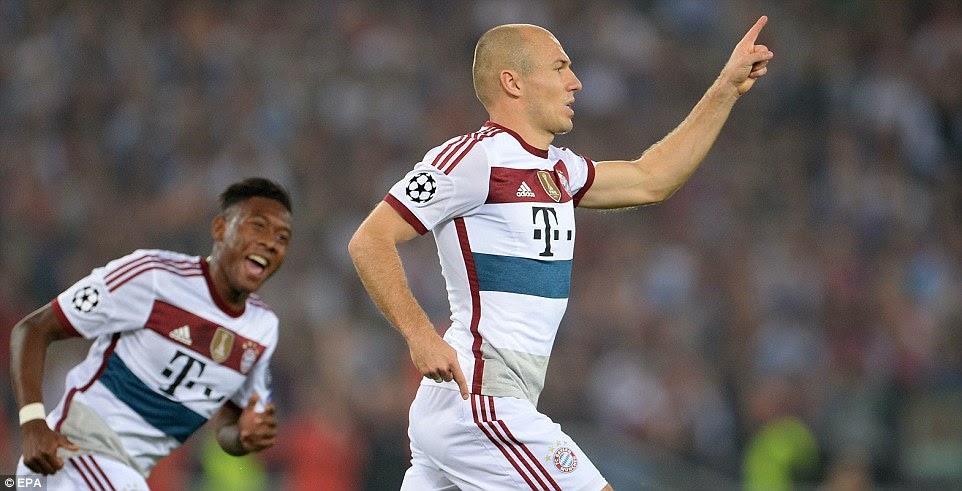 General malaise, disease, a weakened army and a sudden catastrophic collapsed have all been cited as reasons for the fall of the Roman Empire.

On Tuesday night though it was clear to all that witnessed it that Rome, or rather AS Roma, not only fell but was left in smouldering ruins by Pep Guardiola's thrilling Bayern Munich side in Champions League play.

Within 35 minutes the Romans were already down 5-0 with goals from Arjen Robben who scored twice, Mario Götze, Robert Lewandowski and Thomas Müller. 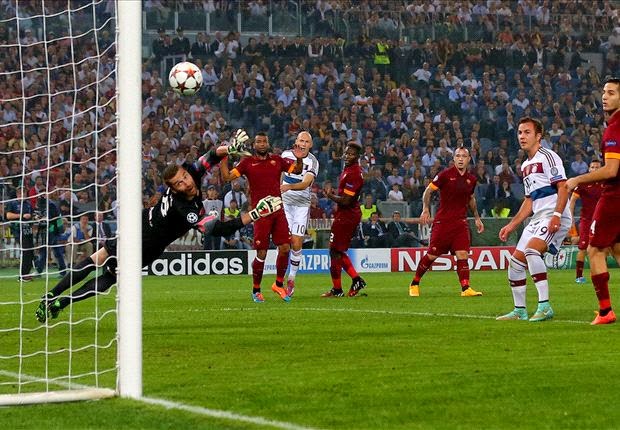 The Roma defense played down the stereotype of solid Italian backlines by falling to absolute pieces in the first half and allowing Bayern far too much space.

Ashley Cole, one of the finest left backs of his generation, was showing his advancing years last night and had no answer for Arjen Robben, who skipped inside him for the first goal. Cole was also beaten again for Robben's second and Bayern's fourth goal.

After a humiliating first half, Roma dug in and attempted to limit the damage after the break, even managing to pull a goal back through Gervinho.

But Bayern responded with a sumptuous chip by Franck Ribery and a late close range finish by Xherdan Shaqiri. 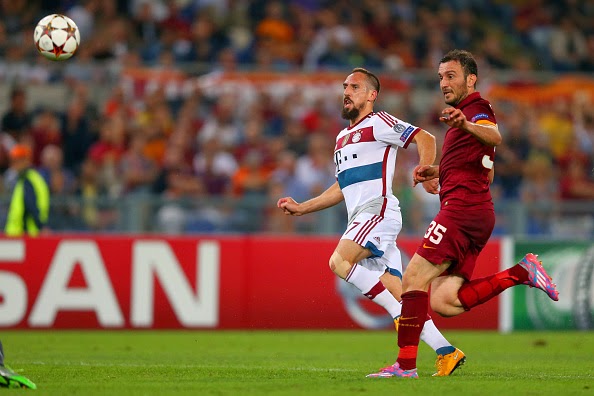 With 9 points through three matches in the Champions League, to go along with six wins and two draws for 20 points in their first eight Bundesliga fixtures one has to ask how good is this Bayern Munich side.

The club already has scored 21 goals in the league this season, 9 more than any other side, and have only conceded a measly 2 goals. In the Champions League after slim 1-0 wins in Group E over both Manchester City and CSKA Moscow, they have now put 9 goals on the board with only 1 goal against.

Solid from Manuel Neuer in goal, and with a dominant midfield and attack, the only possible question marks before the season began were over the sides defense, but so far that hasn't been an issue in the slightest. 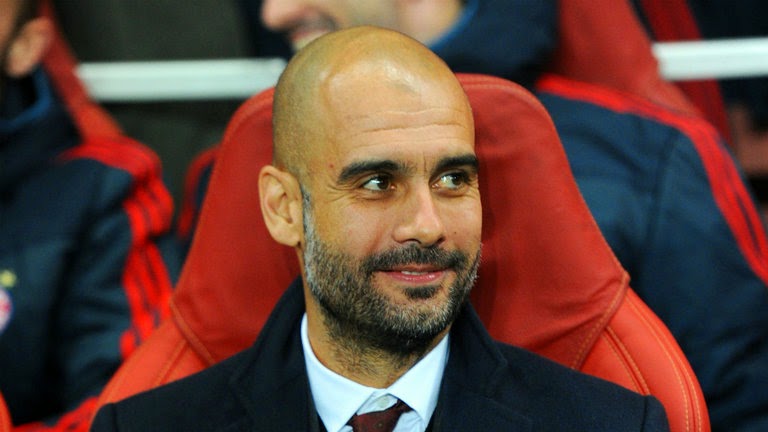 Following Tuesday night's match a stunned Sky Italia reporter compared Bayern to the Total Football side of the 1974 Dutch national team, but Pep waved that away as "an exaggeration."

With Roma's destruction being Bayern Munich's largest away win in the Champions League the hyperbole is understandable. After scooping up more of the domestic competition's talent in the shape of Robert Lewandowski this summer, on top of an already glittering squad, it's difficult to see the Bavarian club not winning the league title again this season.

In the Champions League, particularly when it gets into the knockout phase, it'll be tougher to proclaim them as likely winners. With the Spanish giants Real Madrid and Barcelona looking as formidable as ever, and Chelsea looking like a solid outside bet to do well in the competition, it's no given that they'll get their hands on the 'cup with the big ears'. But it would be foolish to bet against them at this point.

Manchester City and CSKA must surely be dreading the fact that Munich seems to have hit form and have taken a stranglehold on the group.