10 Things Balotelli May Have Done During International Break 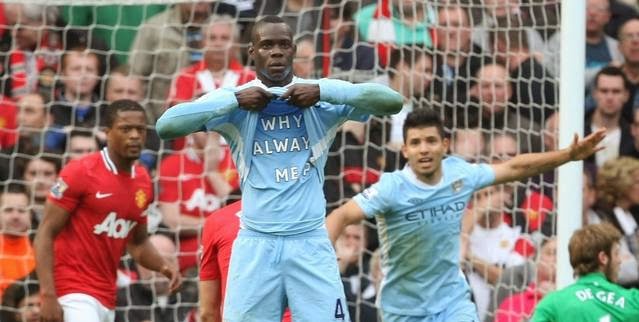 Conte decided to leave Mario Balotelli out of the Italian squad for the last two Euro 2016 qualifiers against Azerbaijan and Malta. This has left Balotelli with plenty of time on his hands since the domestic leagues also take a break during the international break.

For a guy like Mario, free time is a dangerous tool to have, and the first step on the road to trouble.

Knowing his personality and his willingness to get involved in major shenanigans, here are my 10 things Balotelli may have done with his free time during this international break. 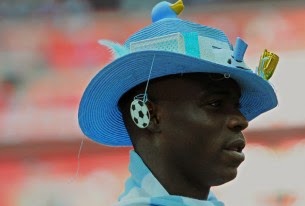 Mario is a huge fan of eclectic hats, so what better time to walk around the streets of Liverpool looking for new hats to add to his growing collection. It does get cold in England and rain is part of your day to day life so keeping your head warm is a must. 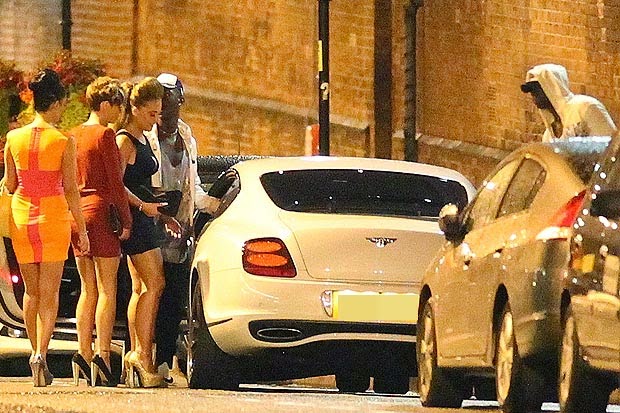 He has been struggling with scoring goals on the football field, but his ability to score outside the football grounds can never be questioned. This time of reflection can always be used for him to finally get a hat trick in Liverpool, something he has been working towards since he arrived back in England.

Practice the fine art of dressing himself 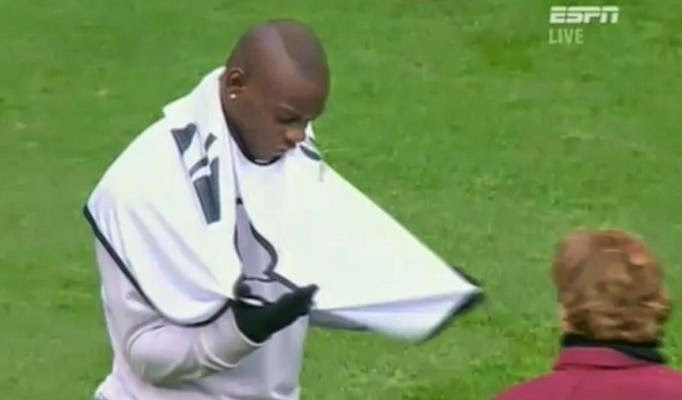 It has been well documented the struggles that Balotelli has had with his practice gear. He has been close to hire his own personal assistant to help him with putting the bibs on and off. A few days alone in his room in front of the mirror, maybe all he needs to finally get his technique down to perfection. Nothing is better than impressing Brendan Rodgers during Liverpool’s first full squad practice on Wednesday morning. 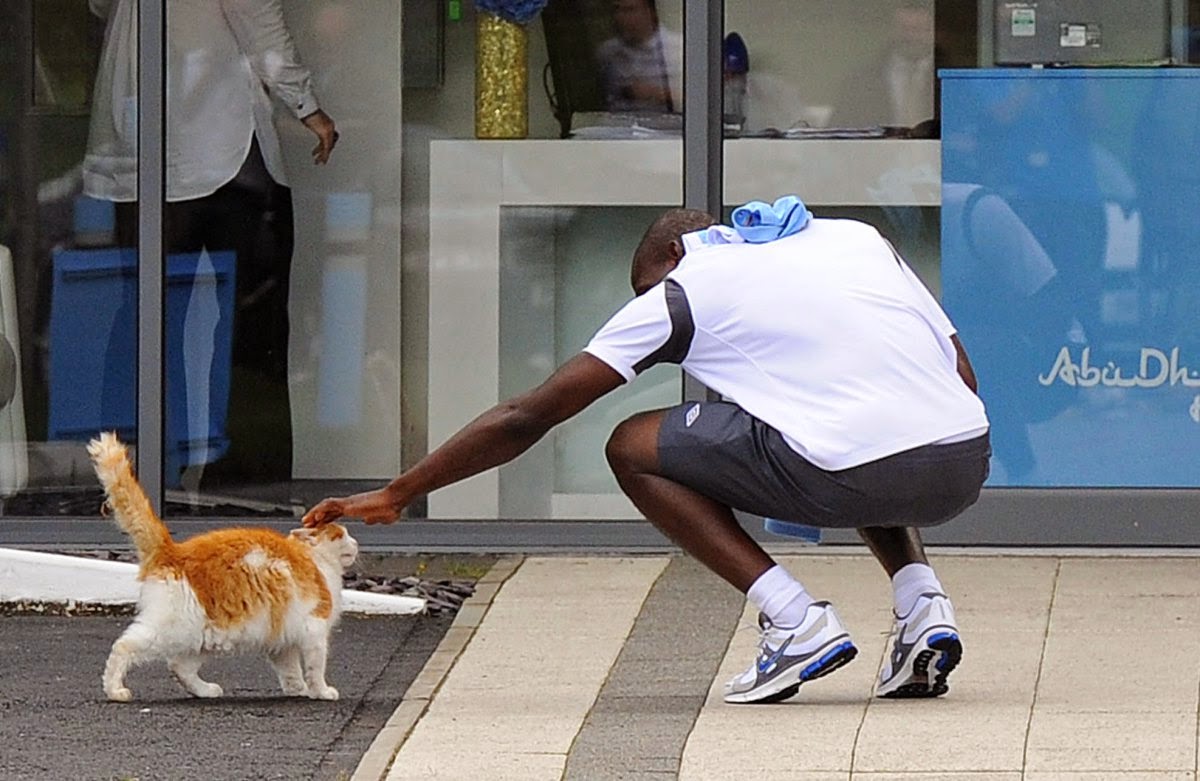 We all love to play with pussies but Mario seems to have a real soft side for pussies. He loves them, and how can you blame him. So why not kick back, watch Italy play Malta while having your hands stroking one of his favorite pussies. 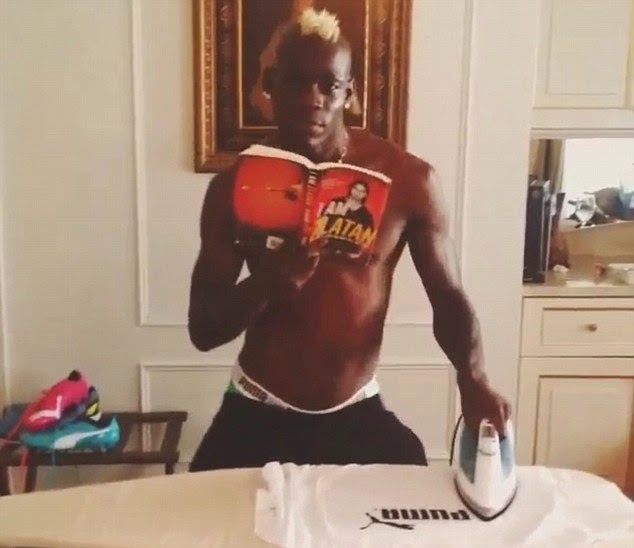 By now he must have finished his latest book “I am Zlatan”, and perhaps it is time he picks up a new book. Roy Keane’s latest book could perhaps be a good choice for the “Italian Stallion”, something he can enjoy while taking on some of his house chores. 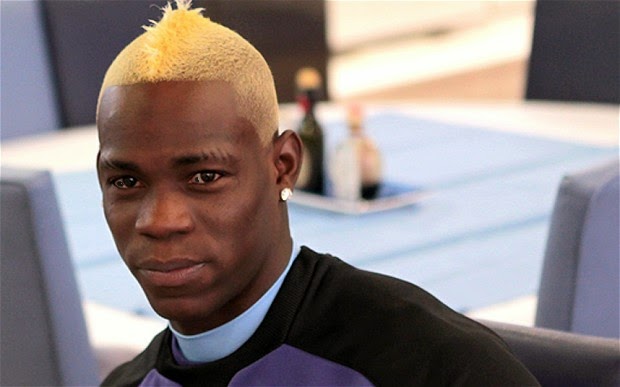 Nothing is a bigger picker upper than going to your favorite hairstylist and giving yourself a new look. Mario could use a change perhaps that will help him change his fortunes at Liverpool. At this point he should be willing to try anything. 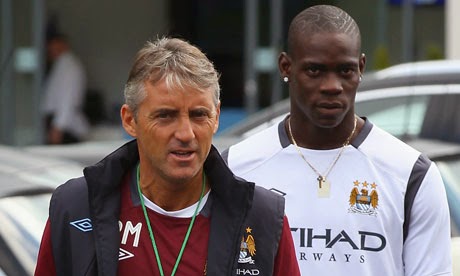 Mancini is unemployed and Mario has been pretty much useless for the last couple of weeks, perfect timing for the two to get together and discuss some career paths over a few drinks and a nice meal. Mancini could use the company, and Balotelli could use some words of comfort. 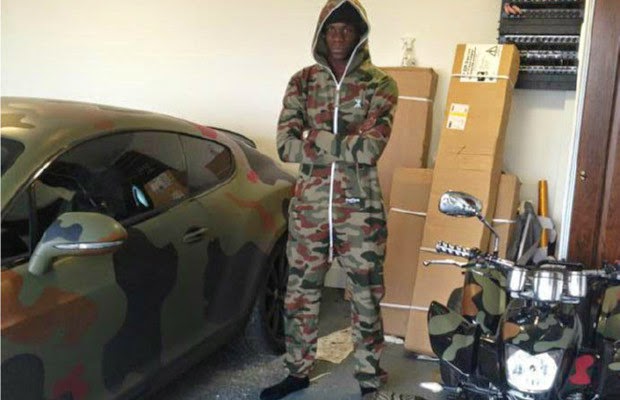 The rapture is near, and everyone should be preparing for the end of the world as we know it. Balotelli should be no exception, and while building a bunker that would hold his ego and personality would be a difficult task to complete, getting everything he owns in camouflage paint is perhaps the wiser and simpler choice to take that first step towards joining a survival group.

Hanging out with the Pope 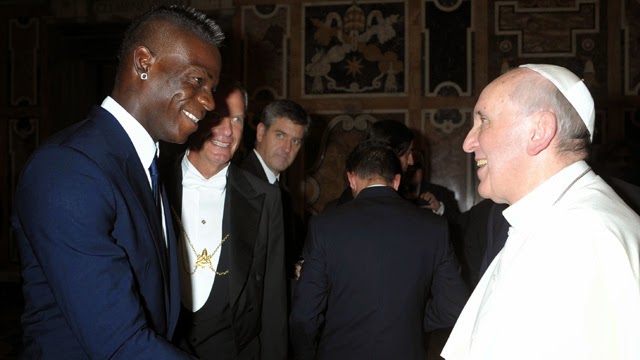 Perfect time to maybe take a few days off and visit the Pope, if not for nothing they could watch the Italy matches together or even play a game of FIFA 15 on Xbox and see who prevails. Team G.O.D. would have a huge advantage even against Super Mario. 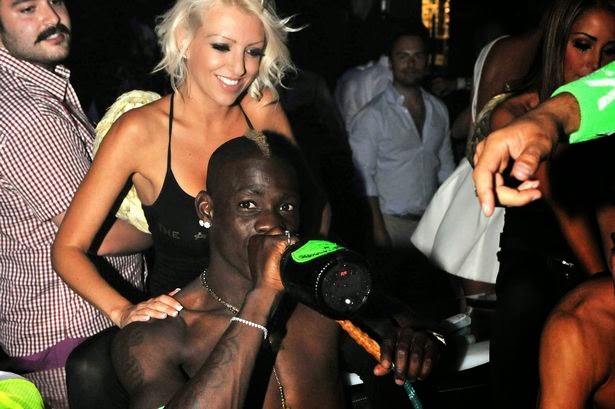 Screw Conte and Rodgers, He should get all his friends over and pop some bottles and make it rain bitches. Why always him? Because he is the man.
SHARE SHARE SHARE