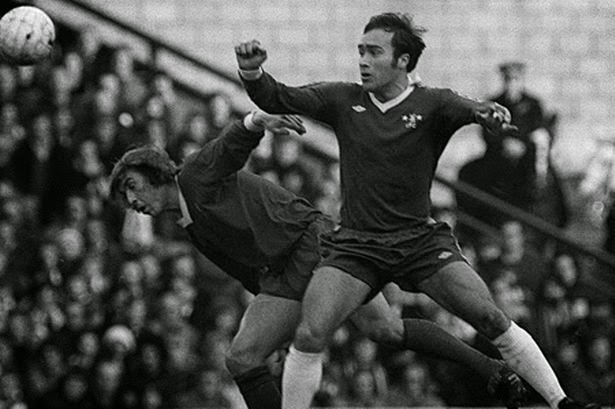 In the modern game, as referees give out cards like candy on Halloween there is less of a need for a designated 'hard man', like Chelsea's Ron 'Chopper' Harris in the photo above, to have a place on a team.
But in the past, when referees weren't quite as strict and let a lot of heavy tackles go, every side needed someone to look out for their club's star players. Teams needed a player that wasn't afraid to stand up to the opposition's hard man and, once in a while, leave a foot in on the other side's best player.

It was an ugly job, but often these characters played a major role in their team's success.

The following are some of the rougher customers that have patrolled pitches over the decades.