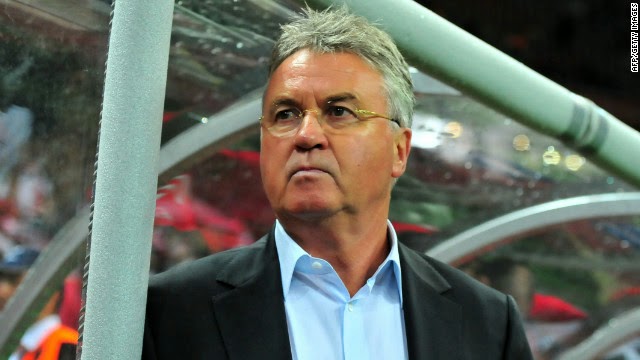 Today on 5 Interesting Manager Facts we take a look at Guus Hiddink, the famous Dutch manager has had the pleasure of being in charge of both club teams and national squads and is currently the manager of the Dutch national outfit. Here are 5 very interesting facts about the man.

After his incredible 2 years in charge of the South Korean national team in which time he had prepared them for the World Cup which Korea hosted together with Japan and eventually masterminded the team's incredible run to claim fourth place in the entire tournament, the Korean's repaid the Dutch coach by renaming the stadium where they qualified to the semi finals to the Guus Hiddink Stadium, free lifetime flights on Korean Air and many other perks such as free cab rides in South Korea. Hiddink was also awarded an honorary South Korean citizenship, a first of its kind.

Believe it or not, but the only two times Guud Hiddink left Europe as a player, the Dutchman made his way across the ocean to the United States. When Guus was part of Dutch outfit NEC he was first loaned to NASL club Washington Diplomats in 1978, and then again to the same league in 1980 only this time to the old San Jose Earthquakes.

In his playing days, midfielder Guus Hiddink began his professional career with Dutch outfit De Graafschap. With this club Hiddink had won the only championship title of his entire playing career. This title was the championship of the Tweede Divisie, which then was the third (and lowest) tier of professional football in the Netherlands. 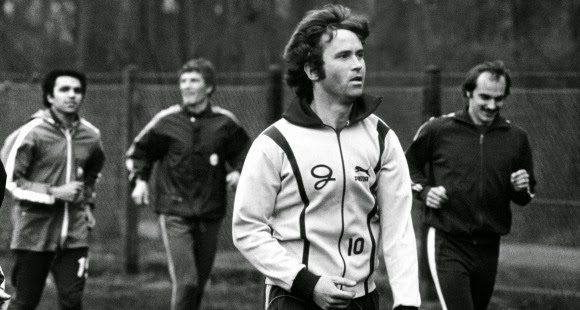 After his two stints in charge of PSV Guud Hiddink is the most decorated manager in PSV Eidhoven's history. While in charge of the club, PSV managed to win 6 Dutch championships, 4 Dutch cup, the Dutch Super Cup once and the European championship in 1988.

Fact 5 - Four months and out

Chelsea fans may remember Hidding's short stint with The Blues, but surprisingly enough this was not his shortest time in charge of a club. After being fired from Real Madrid Hiddink took over at another Spanish club Real Betis in February of 2000. But after some poor results in which his club was only able to win 3 of 16 matches the Dutchman was let go of his duties in May. 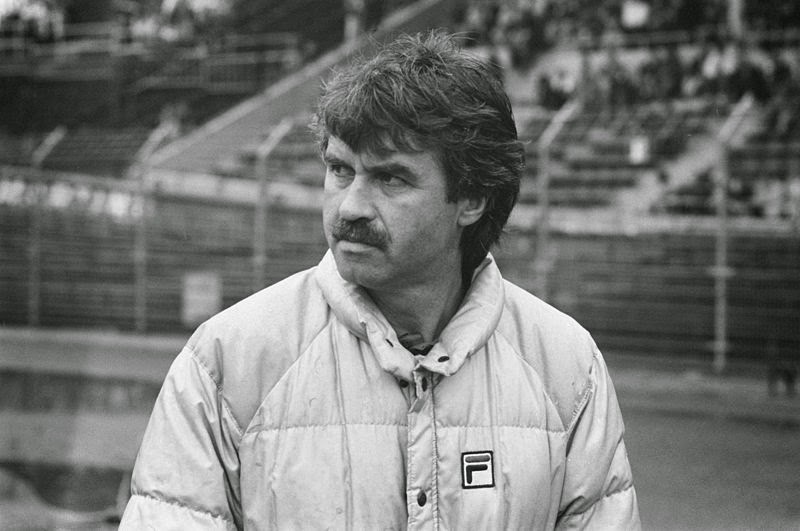