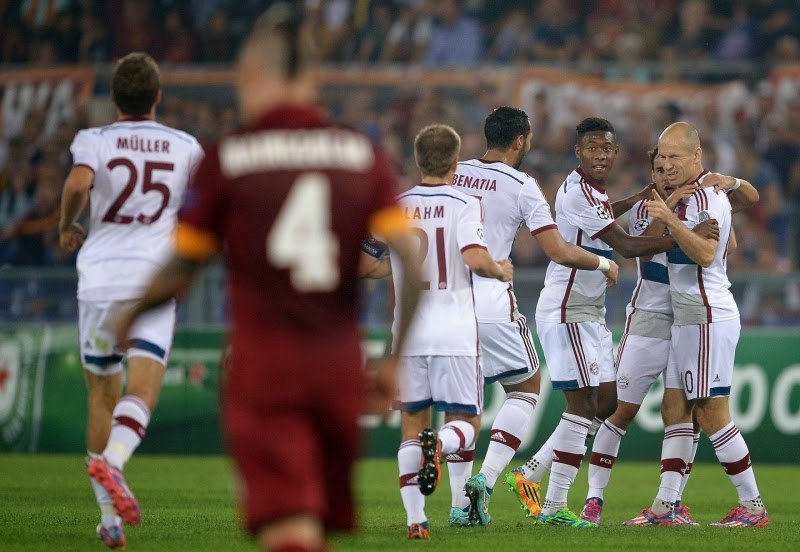 We are half way through the group stages of this year's Champions League and there are some clubs that have made this list a permanent home while others will be on here for the very first time. An interesting week of action nonetheless is in the books, so let's take a look at some of the clubs that quite simply disappointed in the last two days. 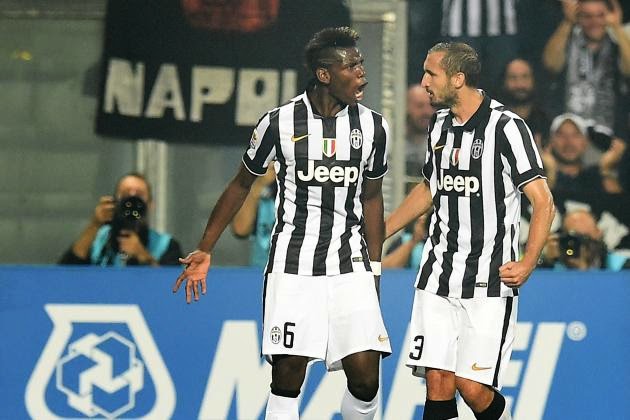 Juve is on this list for the very first time this week. After a decent start in their win against Malmö in day 1 of action, I gave Juventus a break and did not include them on this list when they lost to Atletico Madrid, because after all a loss to last year's finalists is not all that bad. But this week the Italian champions have made many wonder whether they can handle the pressure of both holding on to first place in their domestic league and continuing in the Champions League  as well. A 1-0 away loss is perhaps not a disaster result, but after three matches played Juve players fins themselves in third place in their group A, behind Atletico Madrid and the Greek club they lost to this week Olympiacos. Juventus will face the Greeks once more in the next match-day. this time on home ground. 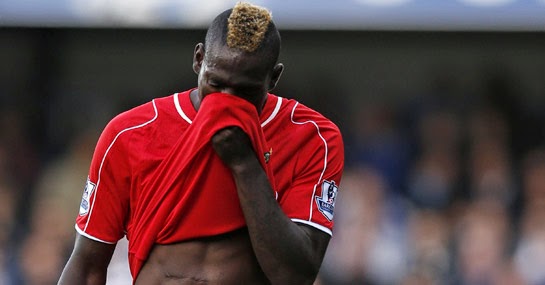 Oh boy. The Reds are the only club making this list for the third time in three matches. Although a loss to last year's champions Real Madrid is not the most horrific result Liverpool could have gotten, but it was the fashion they collapsed in during their match on home ground. 3-0 was the result both after the first half and full-time, but really it seemed like Madrid could have scored 20 if they really wanted to. Liverpool seems to lack identity this year both in their domestic campaign and in Champions League also. Now, Liverpool are in third place behind Madrid and minnows Ludogorets Razgrad and are tied on 3 points with the last place FC Basel also. Unfortunately for The Reds it does not get much easier as they face the same Madrid team, only this time at the Santiago Bernabéu. Here's another first on this list, and the EPL champions are here not because of a loss but rather a tie against a club that had no points after the initial two matches and was playing their home meeting with City behind closed doors (or what at least was supposed to be that). City got off to a great start in the freezing cold in Moscow going up 2-0 in the first half. But The Sky Blue's managed to lose that lead to a CSKA club that looked nowhere near ready for Champions League football this year after losses in both of their first two matches. Sitting in third place, two points behind AS Roma, City will need a much better performance against CSKA in their next match at the Etihad if they are thinking of making the next round of competition. 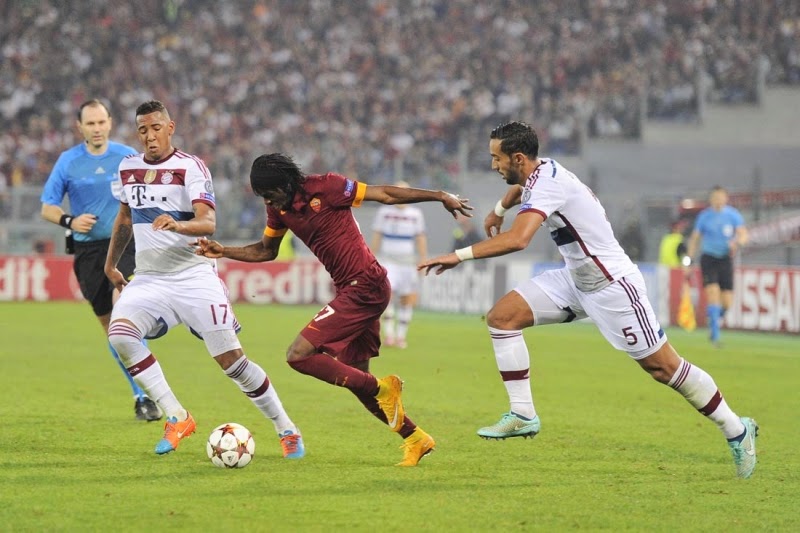 Roma's striker Gervinho seems to be having a great season and it looked the same for his club. That was during the first two weeks of play and then there was this past Tuesday. Gervinho was still having a decent day in terms of getting on the score-sheet. He scored a goal against Bayern Munich this past Tuesday, but the seven goals scored by the Germans at the Stadio Olimpico kind of made the Ivorian's goal seem a bit pointless. 7-1 was the final in favor of the Bavarians, and although it's fair to say that Bayern is probably one of the best clubs in the world, losing by a score like that on home ground is not what was expected from AS Roma. Next match-day AS Roma will have a chance to redeem themselves, but a trip to Munich to face the same club that just had them running for the walls may not be so enticing. 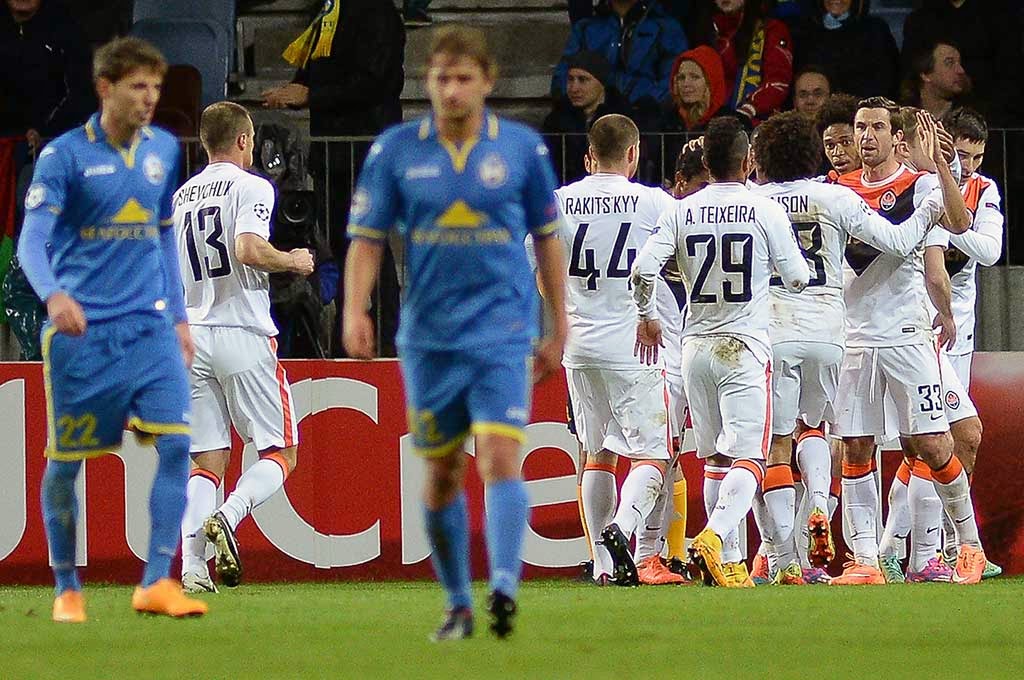 I guess it's not a surprise to see BATE on this list again. But after a 6-0 drubbing at the hands of FC Porto in Portugal, the club from Belarus looked to make some progress in week 2 with a 2-1 win over Atletico Bilbao. This week however they were back to their old self, as they gave up 7 to Ukrainian side Shakhtar Donetsk, only this time it was not on the road but rather at their home venue, the Borisov Arena. BATE will face Shakhtar again next match-day in Lviv, Ukraine. Sitting just two points behind the Ukrainians, BATE Borisov will look to erase the 7-0 loss from their memory and shock the Ukrainians.
SHARE SHARE SHARE