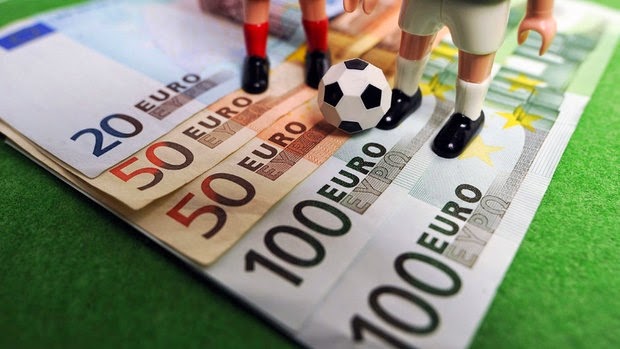 The Algerian assistant referee Munir Bitam has been stopped from any activities related to football for interrupting a match to denounce cases of match fixing.

The announcement was made by the Algerian Federation this past Friday.

On September 19th, Munir Bitam interrupted a match of the Algerian second division, when he walked to the middle of the field with a shirt that denounced matches that were fixed and names of Algerian federation staff involved in the alleged fixing of those matches.

The federation released a letter to the press announcing that the actions of the referee was a serious infraction and was nothing more than a defamatory campaign to dirty the names of honorable federation officials.

Munir has been silent since his “pitch invasion”, he talked to the media and explained that he was asked to eliminate a team and help the other during a match. He also admitted that he call a complete valid goal offside, as he had been asked before the match.

The Algerian federation has asked the referee to appear in their headquarters for an investigative meeting but Munir has refused to appear since he doesn’t believe he will receive an impartial treatment.

I don’t find it hard to believe the assistant referee in this situation, and I am not surprise with the federation’s reaction, after all his actions have embarrassed plenty of people and will bring an undesired attention to officials that probably have been taking bribes for some time now.

Having said that I don’t think this assistant referee grew a conscious. He probably didn’t get his envelope while everyone else was getting a bigger payout. You don’t go from participating in match fixing to blow the whistle on it, just because you suddenly realize it is the right thing to do. Someone was a bit sour about the size or lack of their payoff. 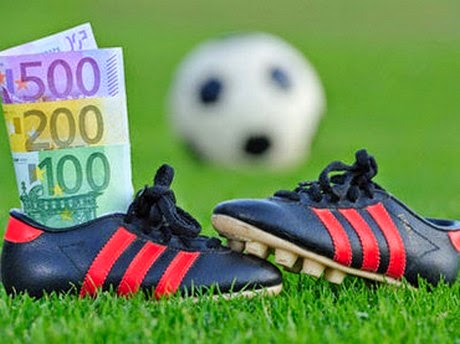