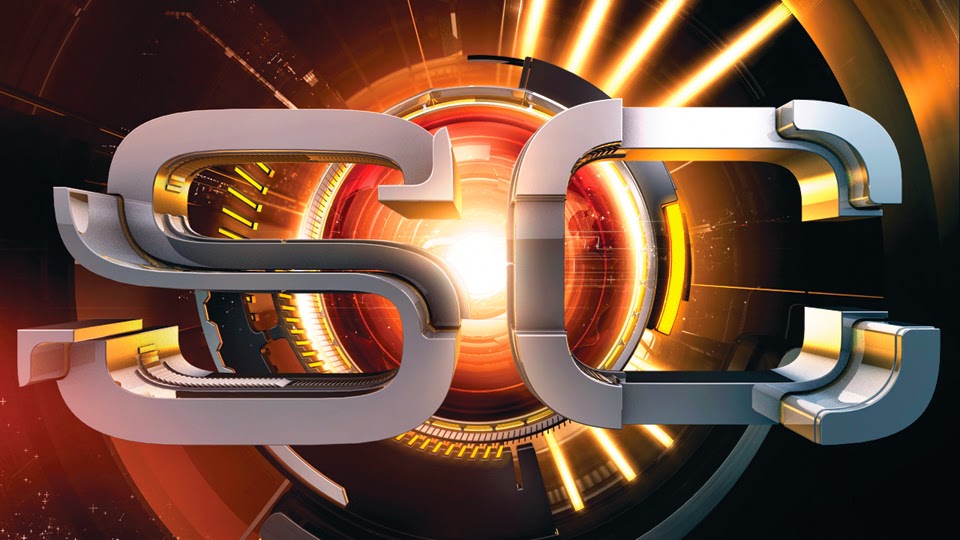 I've always been a bit dubious of people who live in Europe or Latin America that aren't into football, but rather are into other sports such as Formula One auto racing.

Don't get me wrong, I have nothing against Formula One. It's a fine sport that I enjoy checking in on once in a while myself, and if you haven't seen it yet, I highly recommend checking out the film Rush about F1's Niki Lauda and James Hunt. It's a terrific piece of cinema ultimately centered around the 1977 Formula One Drivers Championship. Even if racing isn't your bag, you'll still enjoy the story of the rivalry and grudging friendship between the two main characters. Plus, I've been led to believe that the ladies consider Chris Hemsworth, who plays James Hunt, to be rather dreamy. 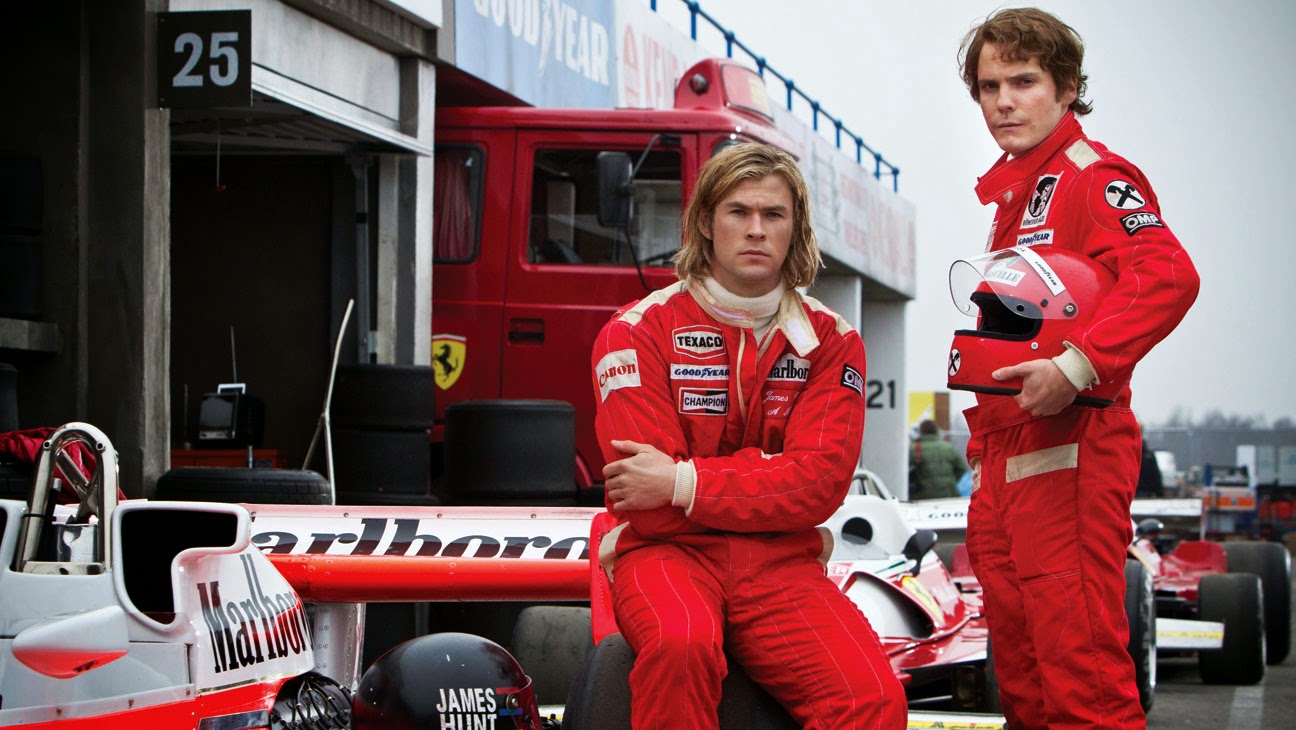 Anyhow, why I'm dubious of people from these two large regions not being into football is that the the sport is everywhere over there. It is thoroughly covered in the sports pages, is all over the TV, and dominates conversations in coffee shops and bars. If you aren't into it you're either a hipster or else you think you're better than everyone around you. In either case you sound like an asshole to me and we'd struggle to become friends.

In North America though it's a different story. The advent of live soccer on television is a fairly recent occurrence and if you add that on top of the fact that the professional game has had it's ups and downs in the United States, you can understand why it isn't ingrained in the culture here.

With other sports such  as hockey, American football, baseball, and basketball vying for our attention, and hard earned dollars, in North America it's been difficult in the past for soccer to gain a solid foothold.

Since the 1980's participation in youth soccer has surged in both Canada and the United States though, and along with access to matches from overseas now being shown on the sports networks, football is starting to boom in North America.

Most kids in this continent from eight years old and up, regardless of their background or where they live, can now tell you who Cristiano Ronaldo is thanks to the coverage the game gets over here now. If you were to ask a kid in Nebraska, back in 1985 though who Michel Platini was you would have surely gotten a glazed look. So things have certainly changed in the last 25 to 30 years. 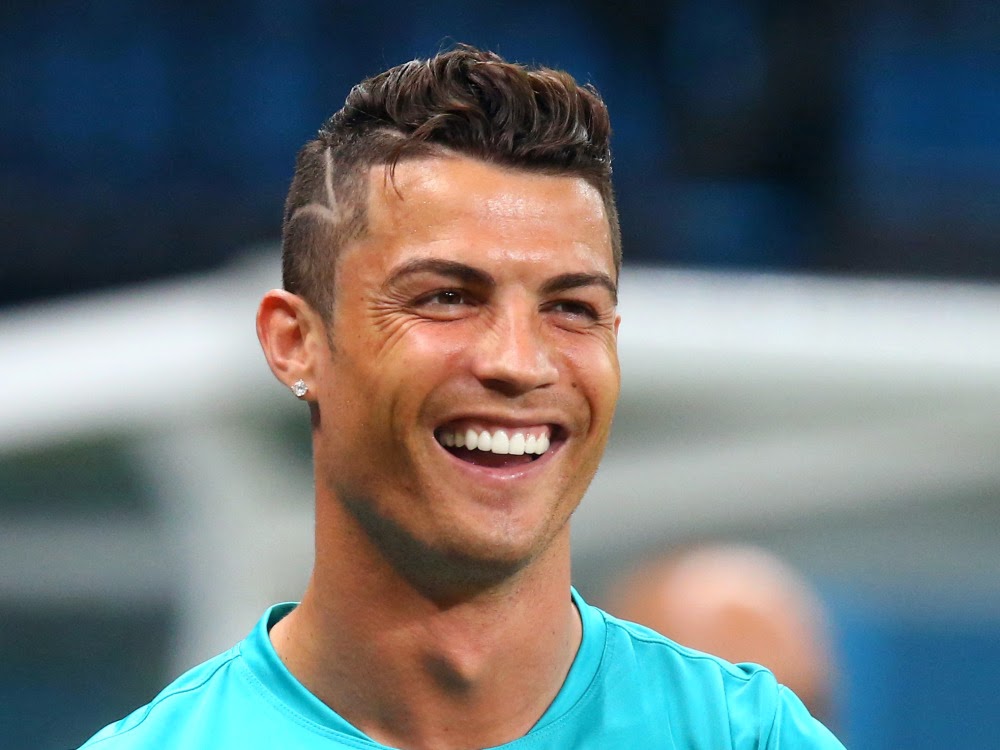 So the exposure to people have to football is growing and perhaps I'm being impatient on this one, but I want more and by that I mean better coverage on our zenith of sports highlights shows, 'Sportscenter'.

Both ESPN in the United States and their Canadian cousin TSN, have a nightly highlight show called Sportscenter if you weren't aware. Well, it's called Sportscentre in Canada, but let's not split hairs.

Considering how live football is fairly well represented on our cable networks now and more people are taking an interest in the beautiful game, the coverage of football on Sportscenter is frankly horseshit.

In Canada, our Sportscentre is rammed full of enough hockey to bore Wayne Gretzky to sleep. Even when the NHL is in it's off-season, we get trade rumours, season previews, along with wall to wall draft updates, Bob Mackenzie's hair, and Pierre McGuire's valiant attempts to be labeled the 'most irritating man on the planet.'

If you cast your eyes on America's version of Sportscenter you'll find a glut of baseball and basketball coverage during the weekdays, whereas the NFL coverage dominates the weekends as you get the joy of watching Chris Berman try to string a coherent sentence together. 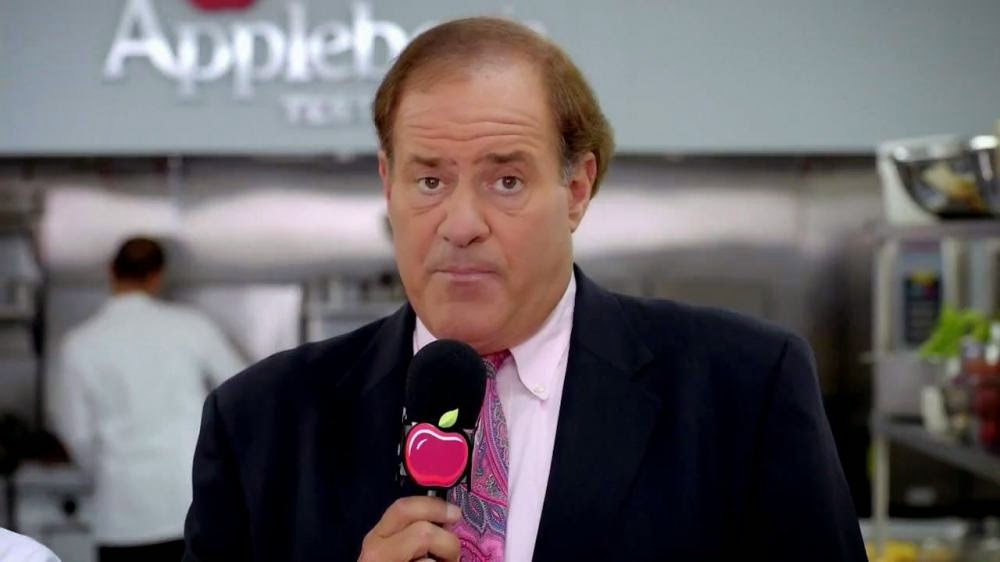 Football or Soccer, to lessen the confusion, is barely mentioned in passing on Sportscenter on either side of the border. It's relegated to the same grim status of other fringe sports like curling and rhythmic gymnastics.

The fact that ESPN has paid out mountains of filthy lucre for the right to air live Premier League and Champions League matches matters little as they barely provide highlights of the goals on a good day, and contribute absolutely no analysis.

The thing that really drives me crackers though is when they'll show highlights of a match that ended 2-1, but they'll only show you the first goal, without showing any of the buildup of course, and then cut to, "with the score later tied at one, United won it with this goal from Van Persie."

Wait a goddamn minute. What happened to the equalizing goal, you bastards?
The match had three goals and you can only find the time to show me two of them?
Was the equalizing goal lost in transmission or was the thirty seconds required to show us that second goal too taxing on your busy broadcast schedule?

Sportscenter can show us every damn touch down and field goal in the Packers 47-38 win over Tampa Bay, but they can't show three damn goals from the Manchester derby? 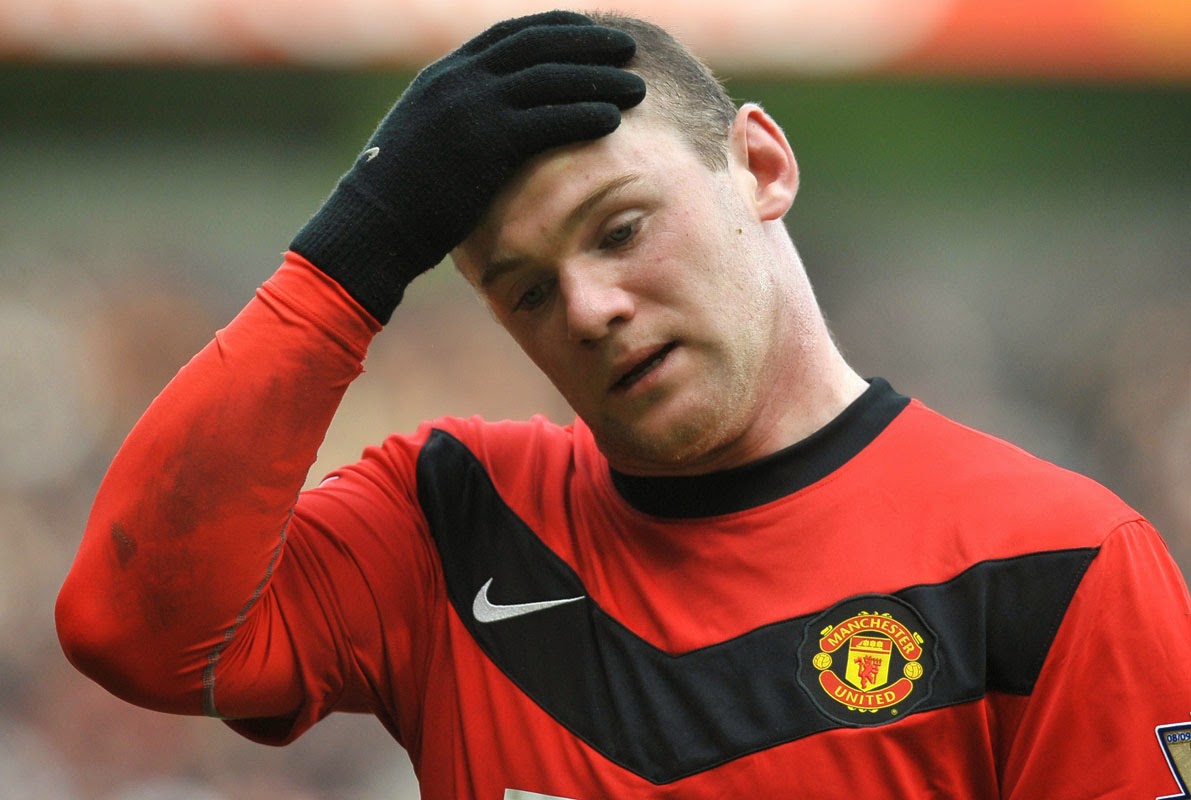 Is it any wonder that soccer hasn't fully been embraced by North Americans when it's shown so little respect on the major highlights shows.

Before anyone says anything about Sportscentre focusing more on domestic sports, well that's nonsense as well, because the very North American MLS is whizzed on even more than the European leagues and is shown to be on par with the National Spelling Bee.

Get it together Sportscenter and Sportscentre, as us soccer fans deserve better.