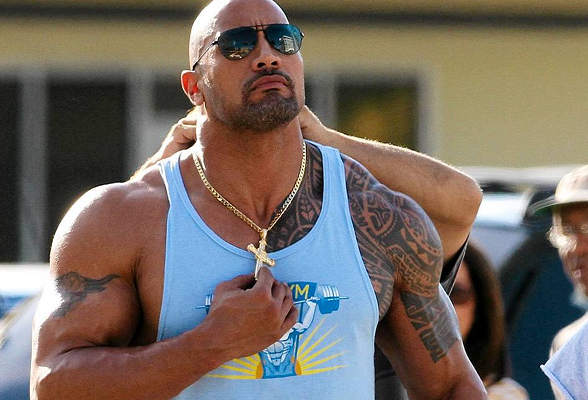 The Ghana players threaten their federation during this summer’s World Cup, that if their premiums weren’t paid they would not play against Portugal in the final group stage game.

The story was so intriguing and strange that it was only a matter of time before somebody would turn it into a Hollywood movie and there is already a star ready to take on the main role.

The president of the Ghana federation, John Dramani Mahama, flew to Brazil with 2,2 million euros in a suitcase. Once the president arrived the money was distributed to the players and the game went on as scheduled. Portugal won the game 2-1 and both teams were eliminated, but the result is not important for the purpose of the story, according to screenwriter Darryl Wharton-Rigby.

Darryl Wharton-Rigby sees the players demand for the money as the baseline of an incredible story, but the real story is the man who transported the money to Brazil, what would had happen if he hadn’t arrived on time? According to Wharton-Rigby this story is stranger than fiction, and he can imagine police cars transporting the money on an open highway, on their way to the national team camp. He goes as far as saying that he could see Dwayne “The Rock” Johnson as the main character in the story coming in to save the day and deliver the money to its destination.

Darryl Wharton-Rigby sees this as more than a football story but rather an action movie that happens to involve football people.

I am sure someone in Hollywood will throw some money into this project and in a year or so we will be seeing the movie in our local neighborhood movie theatre. I will probably watch it, after all “The Rock” is in it, how you cannot watch a movie with him. My two bigger questions are who will play Muntari and Kevin Prince-Boateng?

All of our questions will be answered in due time, keep your eyes open folks.